Dispatches From The Occupation
August 28, 2017
by That Girl At the Party
0 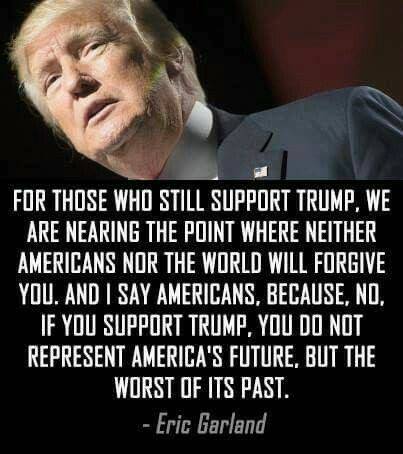 A narcissistic, white supremacist, racist, sexist, bullying, social media addicted, semi-illiterate, philandering, animal hating, criminal sociopath – Donald J Trump is the most odious man on the planet and that may be a good thing. Because he represents the wrong side on every single possible issue, he is forcing Americans to actually face ourselves and explore the darkest recesses of the American experience. The rug has been pulled back on 500 years of of dirt. Thus, I am doing a series of posts on the things that Trump and his evil empire have brought to light. First,

Whether you are Oprah or Josephina Blow, as an African-American, your entire existence from birth to death will be spent navigating the choppy waters of racism. Your education, your career and money making ability, your home, your ability to have a family, your healthcare and your safety will all be affected. After the election of President Obama, many white Americans, especially liberals and moderates, were falsely claiming that we had transcended our racist past. But we, as Black Americans, knew this was not true. Racism became a big elephant in the room that no White American wanted to discuss. Yes, many of these people voted for President Obama. But they remained blind to a) the growing racist hate groups that were fermenting amongst their less educated brethren and b) the subtle racism that they themselves unconsciously harbor. Despite a black man in the White House, we, African-Americans were still enduring the same day-to-day racism from stifling job discrimination to the police killing our family members, friends and neighbors. Many black people like Cornel West, who I usually agree with, unjustly blamed President Obama. Many White people, declaring a so-called “post-racial America”,  patted themselves on the back way too early. Then came Trump. 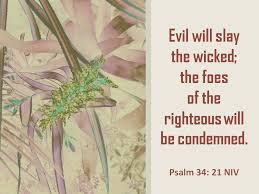 With my parents in mind, the sight of white men carrying torches and shouting nazi chants in Charlottesville, which is near where my Mama grew up, was so upsetting that it took me days to get over. My Mom and Dad rode the back of the bus and faced the other degradations of segregation for 39 and 49 years, respectively. However, they felt that if they raised their children properly and stressed education, we would be immune. We were never told that our blackness would limit us in any way. Each child had to learn a classical instrument and speak another language. We were taken to jazz concerts, the ballet, the opera and all forms of films. Although, as an adult I have been known to swear like a sailor, slang and swear words were never spoken. Because she stuttered, my mother spoke very clearly to us, which has made my voice a strong, clear one.

For days after seeing the images of the kkk and nazis descending on Charlottesville, I meditated and spoke to God about the unsettled horrified feeling that the sight of these nuts and their acts had set off. And then it suddenly  hit me. While alarming and truly awful, the neo-nazis and kkk scum that marched on Charlottesville are and horrific as the death of Heather Heyer and the beating of  DeAndre Harris was, this whole Trump nightmare is God’s way of making Americans face and eradicate our ills once and for all. This march brought the issue of racism and the growing number of hate groups in America to our immediate attention. Trump turned on the light and these roaches came scurrying out. In addition, Charlottesville made me look at the many levels of racism both overt and subtle. Racism in America is so deeply entrenched that many people do not see it.

Hollywood, where I labored for years, is a great example of this. While the Hollywood community considers itself “liberal and inclusive”, most movie sets, movie offices and unions are little more than nepotistic, racist mini plantations! There are rarely any Black Americans in key decision making positions on set or in studio development offices. How many of us can green light a film?  Last I heard about 4. How many are being allowed to create TV shows? Four – Rhimes, Winfrey, Daniels, and Perry. Hollywood is so racist that they considered giving Best Picture to “Moonlight”, a film rife with every racist stereotype from crack mom to down low black thug, a courageous act of diversification! The script to the cinematic black hate crime “Precious” was awarded and celebrated on Oscar night of 2010 with a snippet that involved the morbidly obese lead character stealing a bucket of fried chicken!

Thus, while we certainly have to condemn and deal with the dangerously unhinged alt-right, equally damaging are the so-called liberals, who think they don’t have a racist bone in their bodies. Yet they hire no people of color, and/or have no black neighbors and don’t wonder why. I was chatting with a young white gal in my pet store right after Charlottesville. She merrily claimed that her family was so racist she was happy she lived in NYC where there is no racism. She was surprised when I informed her that no, NYC is not immune to racism and that, in fact, Staten Island has one of the largest kkk communities in the country. As Martin Luther King lamented in his Letter From A Birmingham Jail, “First, I must confess that over the last few years I have been gravely disappointed with the white moderate. I have almost reached the regrettable conclusion that the Negro’s great stumbling block in the stride toward freedom is not the White Citizen’s Council-er or the Ku Klux Klanner, but the white moderate who is more devoted to ‘order’ than to justice; who prefers a negative peace which is the absence of tension to a positive peace which is the presence of justice; who constantly says ‘I agree with you in the goal you seek, but I can’t agree with your methods of direct action;’ who paternalistically feels he can set the timetable for another man’s freedom; who lives by the myth of time and who constantly advises the Negro to wait until a ‘more convenient season.’ Shallow understanding from people of goodwill is more frustrating than absolute misunderstanding from people of ill will. Lukewarm acceptance is much more bewildering than outright rejection.” 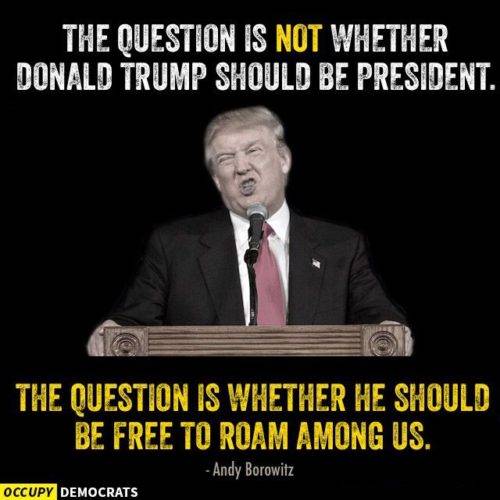 Racism is such a consistent part of American living that for African-Americans, it is the equivalent of having a chronic untreatable disease. No amount of education or achievement will cure it. At every economic and achievement level, we have to fight it daily. Unlike our white counterparts, most working African-Americans are just one or two paychecks away from poverty due to racism in hiring, compensation, banking and loans. Despite running two businesses, I know a white homeless man that was extended more credit than I have ever been able to obtain! The treatment of President Obama – from questioning his birthplace to trying to deny his education to following his amazing 8-year Presidency by voting in a clearly mentally unfit sociopath – is the best example that exists of just how deep American racism still is.

Trump’s open embrace of his inner nazi klansman has forced America to face the fact that a large number of white Americans are still either blatant or undercover racists. As an African-American, this is no surprise. This is a case of, America we’ve been telling you so. DO BETTER!

Nutrafol For Women Is A Lifesaver For Hair Growth