Dispatches From The Occupation, Headline, Opinion
March 26, 2019
by That Girl At the Party
0 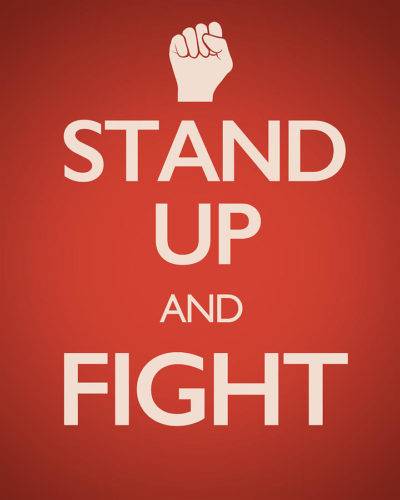 Since Robert Mueller handed his report to Trump lackeys Barr and Rosenstein on Saturday, the mainstream media, in cahoots with the crooked inhabitant of the White House and his administration, have been pushing a false narrative claiming that the Mueller report exonerates Trump and states there was “no collusion”. MSNBC’s Joe Scarbourogh ran a Washington Post Op-Ed loaded with nonsense this morning claiming that we should just move on. He also falsely reiterates that the report states there was “no collusion.”

But how do we, the American people, know?  We have been lied to by the man installed in our White House almost 9,000 times. Trump spent two years suspicously ranting and raving about the investigation and attempting to discredit the investigators. He refused to testify and continually rebuffed his former AG for doing the right thing and recusing himself. Wouldn’t an innocent person welcome an investigation to clear his name?

William Barr was only installed as Attorney General because he had pleased Trump by falsely stating that the Mueller Report was “a witch hunt”. Like the previous Trump lackey in his positon, Barr never should have been involved in the investigation and should have recused himself. Why are we trusting his clearly partisan cliff-note version of the report?

Until we see the full report, we can assume that the Mueller Report does not exonerate this administration in any way.  Because if it actually did, Barr, McConnell, Graham and the other enablers and crooks in the GOP would definitely want us all to see it. The fact that they are hiding it from the American people means that it likely does the opposite. We have to demand that we, the American people, see the full report immediately. I have called every member of the House Judiciary Committee and demanded that they subpoena Mueller and the Mueller Report. I suggest you do the same.

The majority of us did not vote for this unfit moron in 2016. If we do not stand up now,  the GOP will, with the further aid of Russia, be enboldened to commit an even more serious attack on the 2020 elections. If we do not stand up now, Trump, his crooked administration – which is more adequately described as an infestation – and the GOP will continue to plunge us into a complete oligarchy and/or dictatorship. We cannot allow our democracy to be destroyed by this obvious Putin backed subterfuge.

The Pandora Spring 2019 Collection Is So So Lovely