Celebrity Dish With A Sunglasses Twist, Featured Items, Sponsored Series
April 1, 2013
by That Girl At the Party
0

This month’s edition of Celebrity Dish with A Sunglasses Twist, sponsored by The Sunglasses Shop, finds us revisiting the on-again/off-again shenanigans between the star crossed thugbirds Rhianna and Chris Brown, shocked that Sean Penn would raise a racist child, supporting our pleasingly plumb and preggers favorite gal, Kim K and more.

Chris Brown, in a March 29th interview with LA radio station Power 106, claimed he was no longer dating Rhianna.  Well, I say not a minute too soon!  In fact, if Rhi Rhi had an ounce of sense in her silly lil’ head, this volatile toxic relationship should’ve been over the minute that this fool beat her up.  To go back to an abuser and then share him with someone else, find out he is cheating on both you AND the other women, then allow him to make the announcement about the split is just a feminist crime.  Now today – April 1st – they knuckleheads are claiming it was all an April Fools Joke and they are actually still kicking it.  Girl, get it together already!  You’d think there was no other appendage in the world! 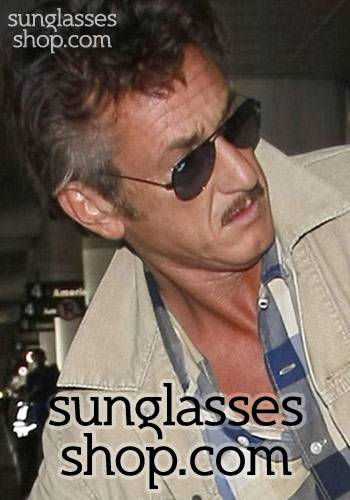 We were as shocked as everyone else to see the TMZ tape where Sean Penn (in Rayban 2025 Aviator Black) and Robin Wright‘s son, Hopper is seen calling paparazzi racist and homophobic names!   In this case, I guess the apple DOES fall halfway far from the tree.  While Sean is a known hothead his philanthropy, particularly in New Orleans and Haiti proves that there is not a racist bone in his body.

So all is well with the Tiger Woods universe.  He is back on top of both his sport and a blonde.  We can all rest easier. 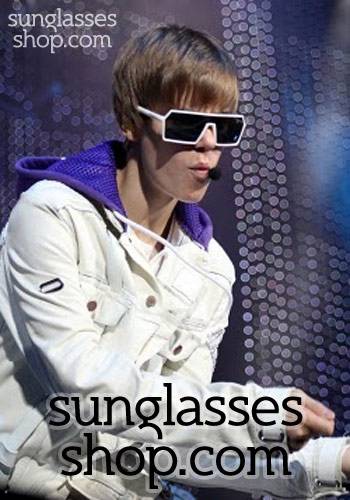 Justin Bieber is obviously lovesick at the loss of his gal pal, Selena Gomez.  Since the split, there have been illnesses, f-bombs abound, and even a spitting incident.

Kudos to Jim Carrey for calling FOX News the cesspool that it is!  Although I am a “Hell’s Kitchen” junkie, when it comes to the national news wing of FOX, it is indeed as Carrey stated, “a media colostomy bag.”

Everyone needs to stop harassing women, who are not string beans.  Women, just like men, go through phases and we unlike men have more hormonal reasons for weight fluctuations.  Adele is a big healthy gal, who just had a baby and  everybody needs to leave my gal Kim Kardashian alone!  She’s fat ’cause she’s pregnant.  PERIOD!  Healthy women, who are not bulimic or anorexic, gain weight during their pregnancies.  All this model nonsense of being pregnant and looking like you are carrying small cantaloupes, instead of babies, is NOT NORMAL! I know first-hand how much it sucks to gain weight!  Once boasting a Beyonce-type body, I am currently at my heaviest weight ever due to hormonal changes coupled with grief over losing my beloved Mom.  I know I am chubby, so I don’t need family and friends reminding me!  It’ll come off when I am ready! 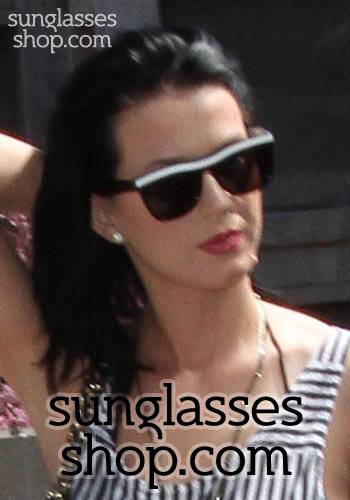 It’s being reported that Katy Perry is the latest victim of serial ladykiller, John Mayer.  After his racist and disparaging remarks about Black women, I totally separate the John Mayer in my iPad from the douchebag, he has repeatedly proven himself to be!  Here’s hoping that Hollywood femmes will finally do the same.  Starlets, steer clear of this loser and the heartbreak he seems to bring with him to every relationship!  Fathers be good to your daughters?  No John, YOU be good to everyone’s daughters! 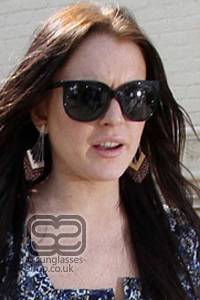 I seriously hope that her court ordered upcoming stay in rehab will actually help LiLo.  As a former highly functioning alcoholic – I have been sober three years this April 10th, I can sympathize with her plight.  I, too, was in denial for years.  Except my drama didn’t play out quite so publicly.  It’s a long – physically and emotionally – painful road, Linds and the first step is admitting you have a problem.  Asking to take Adderall, the drug you are addicted to into rehab with you, doesn’t bode well for your recovery.

And finally, with Omarosa gone from “Celebrity Apprentice,”  I am rooting for Lil’ Jon (above in Oakley Airbrake Goggles).  He has consistently played the game smarter and with less cray cray than the other wackadoodles on this year’s series.

Ender’s Game Is Intelligent Sci-Fi Fun For All Ages