Celebrity Dish With A Sunglasses Twist, Featured Items, Sponsored Series
June 10, 2013
by That Girl At the Party
0 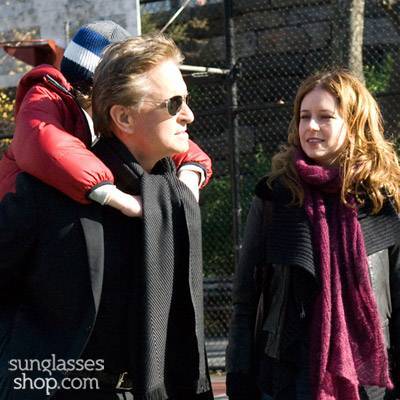 This month has been a doozy for celebrity shenanigans!  This month’s edition of Celebrity Dish with A Sunglasses Twist, sponsored by  Sunglasses Shop, finds us shouting “EWWW WAY TMI!” to Michael Douglas, stunned by the turn of events in Amanda Brynes life, ashamed of Kanye, and more.  So let’s get dishing.

First off, while he may have thought he was doing a PSA about the little discussed link between HPV and throat cancer, as a major public figure with another major public figure as a spouse, Michael Douglas’ confession about the cause of his cancer was waayyyyyy too much information!  It conjured too many images that we really don’t want in our heads (no pun intended).  In addition, it is an embarrassment for his lovely wife Catherine Zeta Jones since it painted her as a possible cause.  Michael WTF were you thinking??  Just really not well thought out, dude.  EWWWWWWWW.

What is going on with all these young stars going bonkers in their 20’s?  Poor Amanda Byrnes is the latest victim of former child star gone loonyitis and she is looking to be the looniest of them all!  Shame on her parents who are claiming that they have been trying to reach her “via twitter”!  VIA TWITTER???  Get on a damn plane before your daughter becomes a statistic!  27 has been a year that many a star has not made it through!

My heart just broke and I shed tears over the reported suicide bid by Michael Jackson’s little girl, Paris.  I have always been very worried for these kids what with the strange circumstances surrounding their births, the death of their beloved father, and the Jackson family’s lip-lickin’ infighting over Micheal’s inheritance.  Nothing is worse than the loss of a parent and the nastiness that many family’s engage in after it.  My prayers are with Paris and I want her to know that it does get better. 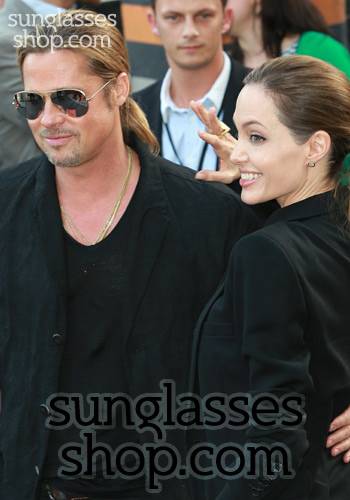 We have always been Team Angelina and this month she made us even more so with the announcement of her courageous decision to have a double mastectomy due to having the BRAC gene.  The BRAC gene is a very serious and potentially lethal cause of all kinds of cancers, so it is a tough decision that has to be made by every woman who carries it.  I am not sure where you stop though.  Since the BRAC gene makes people more susceptible for almost every cancer, you would have to remove multiple body parts to be totally safe.

And kudos to the wonderful, and yummy again, Brad Pitt for being such a supportive partner.  We are very much hoping that his summer blockbuster “World War Z” IS a summer blockbuster.  A self confessed zombiephile, I am reading the book right now in anticipation of the film.  If you haven’t already, check out the great interview with Brad in this month’s Esquire.  The story about daughter Zahara’s aversion to Mommy and Daddy kissing is adorable. 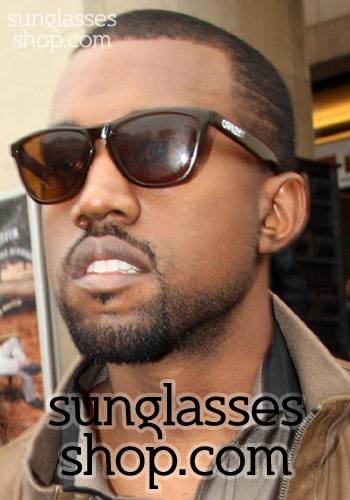 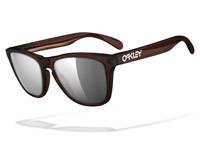 And speaking of both TMI and supportive partners, what on Earth is going on with Kanye?  The overly revealing statements by Bruce Jenner, former Olympic superstar now better known for his bad plastic surgery and being Kim Kardashian‘s stepdad, that Kanye has been MIA throughout Kim’s pregnancy is just ghetto and shameful.  It’s bad enough when broke negroes don’t support their baby mamas.  But Kim “ain’t messin’ with no broke n#$a”, so this is really not on.  I hope he gets it together before his daughter arrives!  All the world doesn’t need is another little girl with too much money and daddy issues!

Make It An Aerosoles Summer!