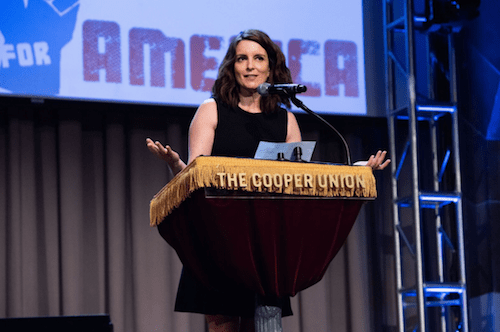 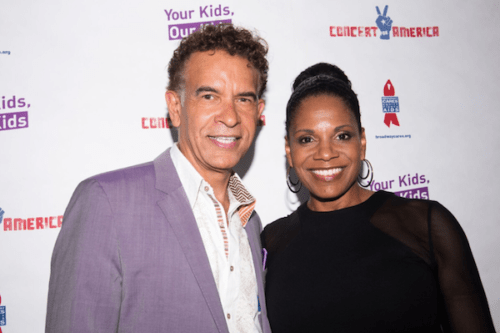 On June 30th, I had the great pleasure to attend the Concert For America, a wonderful  inspiring evening of songs, comedy, and commentary, created by its hosts, Sirius XM’s Seth Rudetsky and James Wesley. Since it debuted on January 20th, 2017, Concert For America has toured the country with eclectic talent line-ups benefitting numerous national organizations fighting for civil, human, and environmental rights. 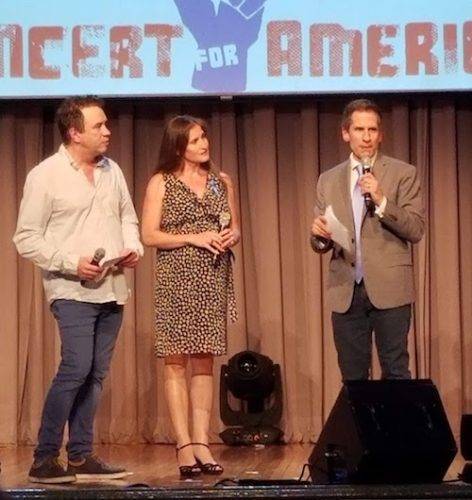 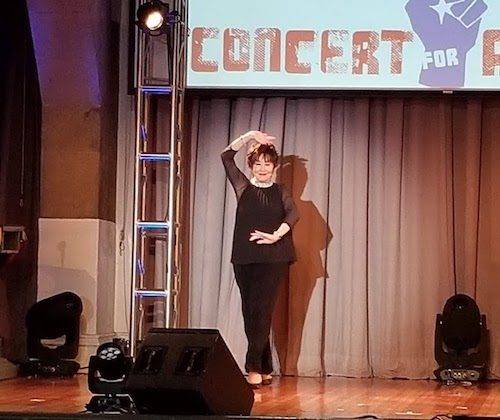 With the concert shining a light and offering songs and words of hope to the immigrant families barbarically separated at the border by the Chump administration, I cried though out the evening. Hearing the stories from the organizations, such as border patrol forcing a woman and her 4-year old to sit on hot pavement for 4-hours while lying to her that the processing center was full, when it was actually empty – EMPTY – broke my heart. Who are these awful, cruel people. How do people that do things like this, live with themselves?

Put together by Rudetsky and Wesley in just 11 days, this was one of the best performances I have ever been blessed to attend. The line-up was stellar and their were some truly amazing once-in-a-lifetime performances. Idina Menzel opened with “I See You” and I burst into tears thinking of the song’s relevance to the immigrant families. 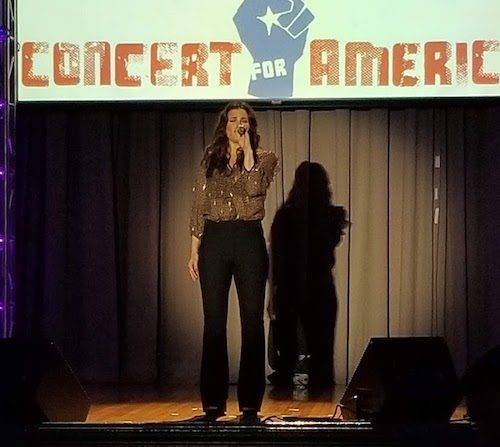 I just rewatched it and cried again! Hunky Patrick Wilson sang “Breeze Off The River”, a poignant song from “The Full Monty” about a father’s love for his son. Jeremy Jordan brought us to our feet with a mash-up of “Home” from “The Wiz” and “Somewhere Over The Rainbow” from “The Wizard of Oz”. Chita Rivera did “America” from “West Side Story” with Juan Pablo Espinosa and another number with her daughter, Lisa. 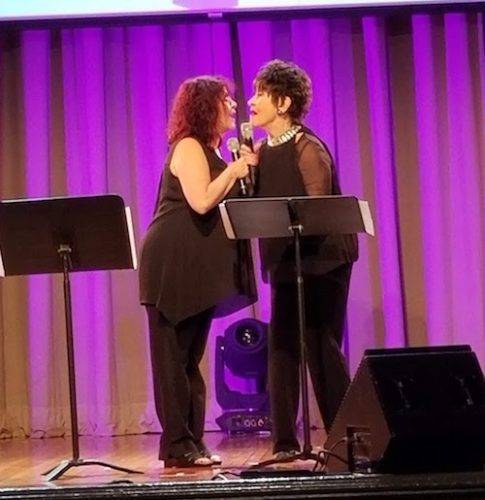 Mandy Gonzalez from Hamilton performed a song written for her by Lin-Manuel Miranda decidated to her Fearless movement.Olga Merediz re-created her song “Pacienca Y Fe” from “In the Heights” about coming to America. Shania Taub, who reminds me of a young Carole King, sang with a youth choir. 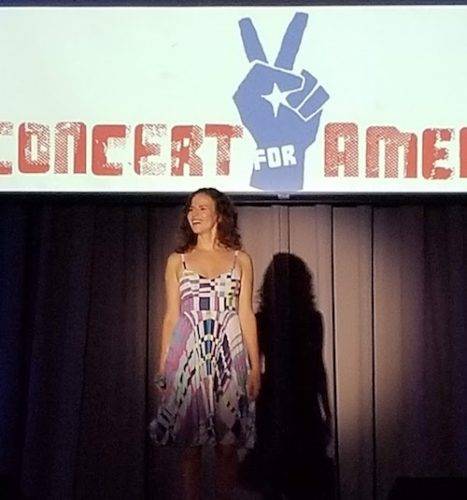 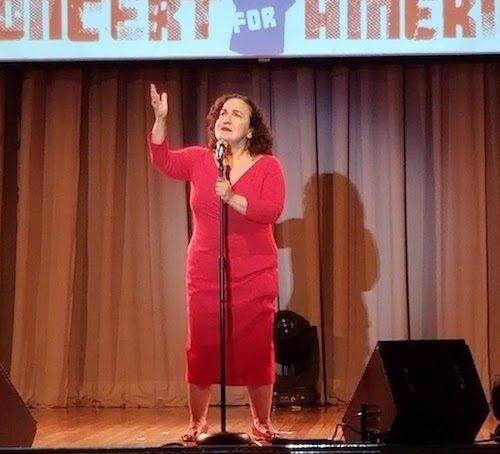 I cry openly every time I hear “Cry Every Mountain” from The Sound of Music and Audra McDonald tore me up again! McDonald returned to the stage later in the show performing “Wheels Of A Dream” from Ragtime with Brian Stokes-Mitchell. Thank God for Tina Fey, who brought much needed comic relief, and had us rolling in the aisles with laughter. Keala Settle sang “This Is Me,” her show-stopping number from “The Greatest Showman”. The program ended with the entire crew of performers and the audience belting out a rousting version of “Let The Sunshine In” from “Hair”. I have never had a better and more moving time! 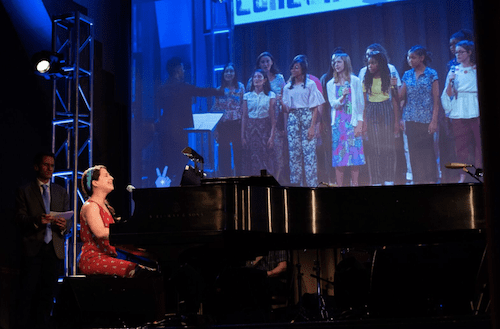 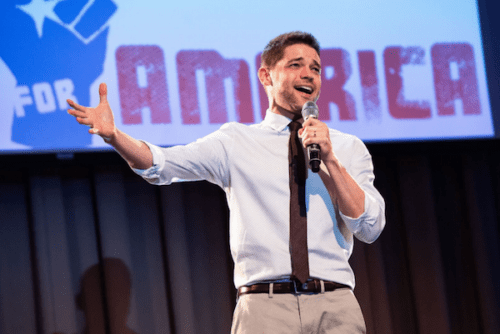 The Concert For America will be re-broadcast on Sunday, July 8th at 9pm ET on Facebook Live – click here. Believe me, you will LOVE THIS and please donate to the four organizations that are benefiting from this show. Al Otro Lado, Texas Civil Rights Project, ACLU Foundation of Texas, and Florence Project.