OZY Media, the daily information source for important stories told nowhere else, announced that President and Founder of Emerson Collective Laurene Powell Jobs will interview former Secretary of State and 2016 Presidential Candidate Hillary Rodham Clinton at OZY Fest in New York City. The interview will take place during the annual fest on Saturday, July 21, 2018, at Rumsey Playfield in New York City’s Central Park. A limited number of tickets are still available at OZY.com/ozyfest. 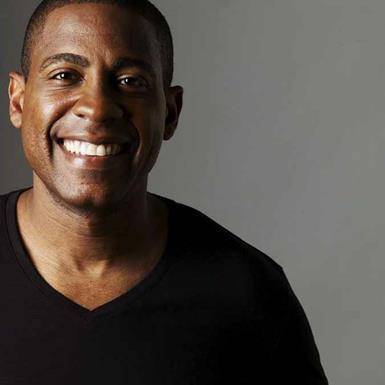 “OZY Fest is where important conversations and newsmaking moments happen,” says Carlos Watson, OZY co-founder and CEO. “People come to OZY Fest to experience unexpected perspectives. We’re so proud to welcome two global changemakers in Secretary Clinton and Laurene Powell Jobs for an unprecedented exchange of ideas, and have no doubt this conversation will prove enlightening and inspiring for people in attendance and watching via live stream around the world.”

OZY Fest is something you experience — not something you just attend. I went last year and it was awesome. It will be even more amazing this year as it has expanded to two days. The 2017 OZY Fest attracted over 5,000 guests, who engaged with art, opened their minds to technology, politics and provocative speakers, tasted inventive foods and partied to live music, all in one place. Past headliners have included Vice President Joe Biden and Dr. Jill Biden, will.i.am, Samantha Bee, Mark Cuban, Issa Rae, Jason Derulo, Katie Couric, Sen. Cory Booker, Jeb Bush, Eddie Huang and many more.

I can’t wait to attend again!