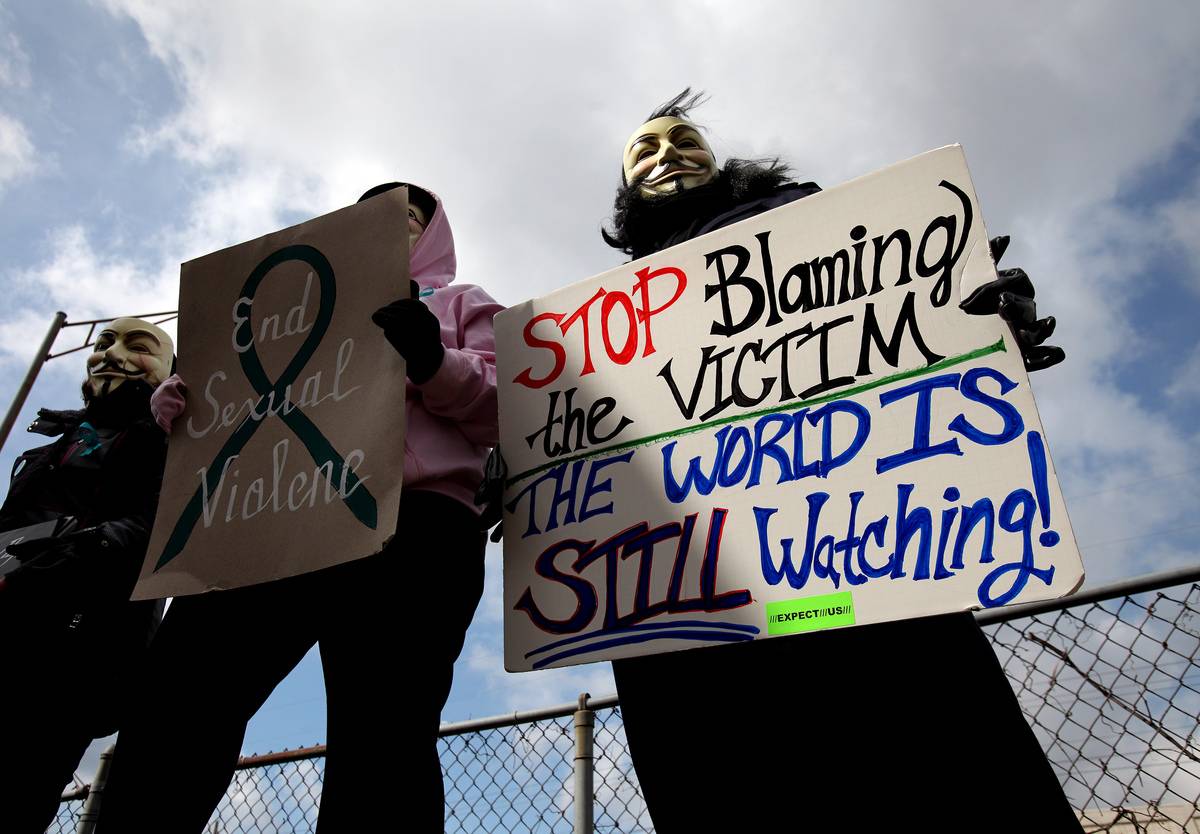 While I mostly like to keep TGATP light, sometimes things happen that are so outrageous that I just have to speak out about them!  Such was the case of the horrible CNN reporting on the rightful guilty verdict in the Steubenville rape trial.  I wanted to jump into my TV and slap both Poppy Harlow and Candy Crowley, who openly sympathized more with the two brutal rapists than the poor victim.  From starting out the breaking news report with the line “Two star high school football players”, much was made of the teen rapists’ football heroics and their stellar grades. Harlow then expressed how “difficult it was for her to watch as these two young men, who had such promising futures – star football players, good students…were both found guilty.”  CNN legal consultant Paul Callan then added to the media assault on the victim by piping on about the future life ramifications for these animals by going on about how they would be labeled registered sex offenders as if they are not. 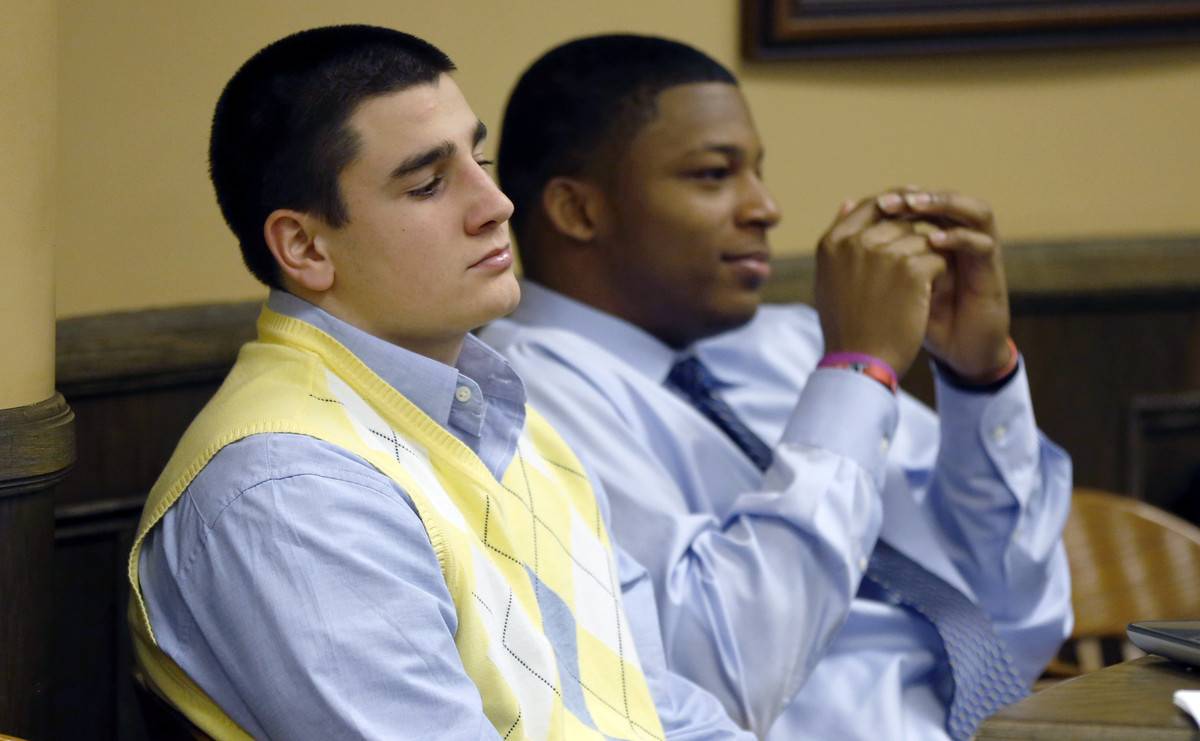 Yes, lives were destroyed.  But not on the day they were convicted.  Lives were destroyed on the night these two animals decided to rape an unconscious girl, videotape it, drag her past other sick partygoers – who also need to be convicted – and then post it on their social media pages!  And the number one life ruined, was not that of the rapists but of the victim, who will likely face a lifetime of post traumatic stress.  The crocodile tears, that flowed when they were rightfully convicted, were in stark contrast to the arrogant smirking they displayed in the early days of the trial.  (see above).  It should be remembered that right up to the trial these rapists showed no remorse and, in fact, didn’t even think they had done anything wrong.  As late as March 13th, their lawyers were asking that the charges be dismissed!  This despite videotaping and posting pictures of their sick actions on their Facebook pages.  This despite their friends posting on social media how the girl was “dead” and how they had “nailed her”!  Even their courtroom apologies were hollow with Mays claiming no remorse for the rape stating instead that “those pictures should not have been sent around, let alone even taken” and Richmond addressing the victim’s family as “you people.”

I, for one, could care less if these little monsters have to register as sex offenders for the rest of their lives because they ARE sex offenders!  I don’t care if they never play football again or, if in the words of Richmond, “no one will want them now.”  Because that is the price of treating another human being with this sort of depravity.  If Mays and Richmond were concerned about their futures, they should not have committed rape.  Period.  If their parents and coaches were concerned about their futures, they should not have allowed these sort of unchaperoned parties to occur.  Period.  Let this be a warning to every other high school and college student that participates in this sort of sex assault.  And I sincerely hope that witness Evan Westlake and everyone else, who allowed this girl to be raped and/or participated in the subsequent cover-up is brought to justice, as well.  In addition, these kids were under aged, so the adults that allowed these parties and sold them the alcohol should also be looking at time.  It is time we stop putting sports programs before human decency!  There are probably dozens of incidents, like this, that we don’t hear about and hundreds of innocent victims that do not get justice served.  In my view, these rapists should’ve been tried as adults and should be doing more than one and two years!

As for Poppy, Candy, Paul and every other idiot involved in this CNN reportage fiasco, shame on you!  The actions by CNN to paint the rapists as the victims and to characterize the victim as the cause for the rapists’ life problems, was reprehensible and will not be tolerated.  I called CNN for comment and have yet to hear back.  But I definitely am not going to let this just drop.  Just today two teen girls were arrested for threatening the victim, which is the sort of thing that happens when newscasters act irresponsibly like this.  I blame CNN for assaulting the victim all over again and fueling the sick tendency to blame the victim.

7 Products to Help You Get Your Beauty Sleep