Once a voracious reader of books, I find that nowadays I am always either surfing the web or reading newspapers or magazines. I recently realized that I can literally feel this practice shrinking my brain cells. Thus, this month, I have made a commitment to myself to read at least a book every two weeks and cover more great reads. Here are my first book recommendations. Some are new and some are simply books that I feel everyone should experience. 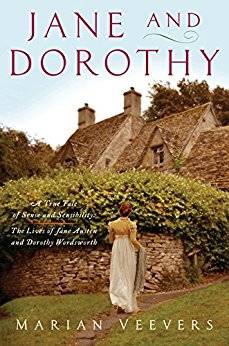 Jane and Dorothy: A True Tale of Sense and Sensibility: The Lives of Jane Austen and Dorothy Wordsworth by Marian Veevers

I once saw an amazing film about the relationship between Wordsworth and Coolidge called “Pandaemonium”. In it, Wordsworth is a real son of a bitch, who manipulates Coolidge and ruins his sister’s life. It’s a real cautionary tale for us, creative folks. The mention of the sister’s oppression is fleeting but it is well documented. Thus, I am looking forward to learning more about Dorothy Wordsworth through Marian’s book.

A Year In Miracles: Daily Devotions and Reflections by Marianne Williamson

I recommend this book every chance I get. It is a must-have for every person trying to navigate this journey called Life. Buy one for yourself and give every single person you know one as a gift. 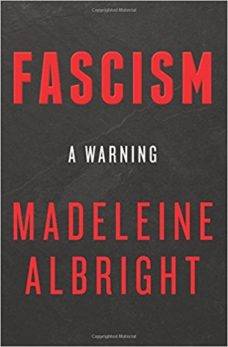 Fascism: A Warning by Madeline Albright

We live in some truly perilous times that if left unchecked could completely destroy our democracy. It is of vital importance to educate ourselves about how tyranny and fascist regimes are formed.  This personal and urgent examination of Fascism in the twentieth century and how its legacy shapes today’s world, is written by one of America’s most admired public servants and the first woman to serve as U.S. Secretary of State. It is a warning and a call to action. 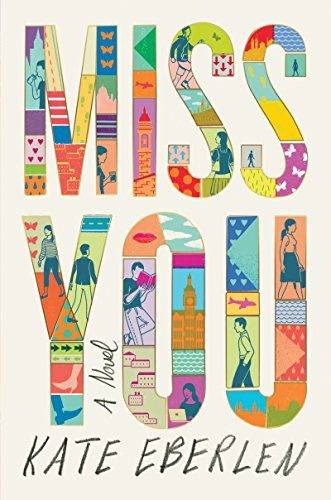 Miss You by Kate Eberlen

Spring is always such a wonderful time to enjoy a good romantic novel.  In the vein of “One Day”, it follows the lives of Tess and Gus, who meet at 18 and then cross paths over the course of 16 years. Some Amazon reviewers have said it is too sad but I am curious none the less. Hell, sometimes life IS sad. Last month, I found out that one of the loves of my Life, ended up living an unimaginably bad life. Another married a woman with atrocious fashion sense, so hey, bad things do happen to former loves! 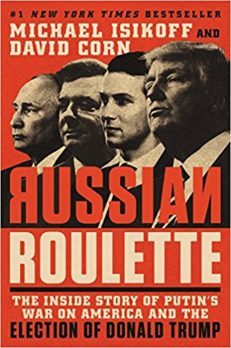 Russian Roulette: The Inside Story of Putin’s War On America and the Election Of Donald Trump by Michael Isikoff and David Corn

Another vital read for every American citizen that cares about our democracy, this is a story of political skullduggery unprecedented in American history. It weaves together tales of international intrigue, cyber espionage, and superpower rivalry. After U.S.-Russia relations soured, as Vladimir Putin moved to reassert Russian strength on the global stage, Moscow trained its best hackers and trolls on U.S. political targets and exploited WikiLeaks to disseminate information that could affect the 2016 election. 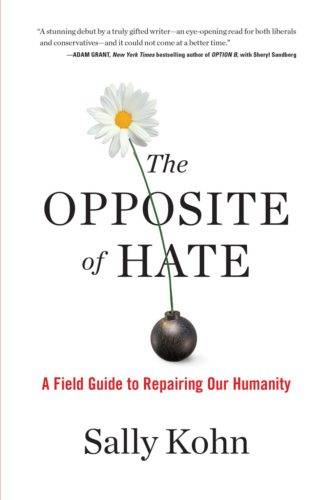 The Opposite of Hate: A Field Guide To Repairing Our Humanity by Sally Kohn

I have a similar idea for a book. Because I, like Sally, used to be able to politically disagree with people and still have them around me. I once even dated a gorgeous blonde named Billy, who was a Republican during the GW years. Our friends called us Mary and James and we only parted because he wanted to move to rainy Seattle and I didn’t want to leave New York. But NOW, there is no way in hell I could ever date a Republican because of Trump. His racist, sexist, crooked administration tests ALL of my limits. In fact, I had to get rid of a woman that was in my Life, who revealed she voted for Fake Crooked President Cray Cray. But I am trying to work on that. I hope Sally’s book will help. 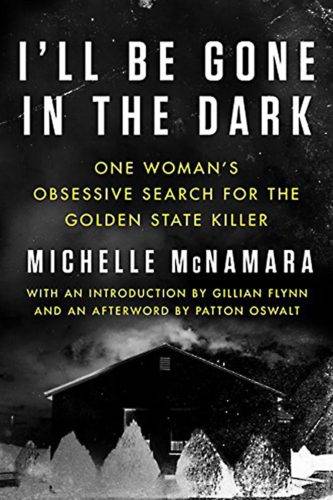 I’ll Be Gone In The Dark: One Women’s Obsessive Search For The Golden State Killer by Michelle McNamara

True crime books are always page turners and this one does not disappoint. Ms McNamara died before finishing this intriguing book about her search for the Golden State Killer, an unidentified serial killer and serial rapist who committed 50 rapes in Northern California during the mid-1970s and murdered 12 people in Southern California from 1979 through 1986, and remains on the loose . After her death her husband actor/comedian Patton Oswalt pushed to have the book published.

#BEA and #BookCon Were A Book Lover’s Dream