Dispatches From The Occupation, Headline, Opinion
November 3, 2020
by That Girl At the Party
0 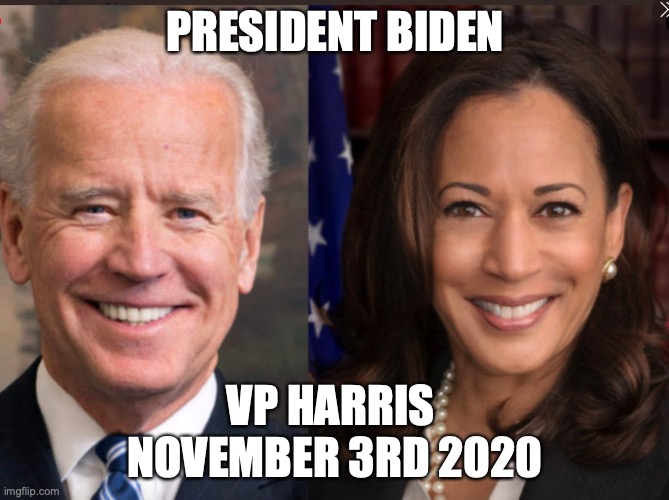 Election Day is always extremely emotional for me. As an African-American woman, I have voted in every election from the minute I turned 18. Because hundreds of men and women sacrificed their lives for us to have this right. And because Democracy and Freedom rely on our ability to vote and vote easily. The alarming attempt by the current occupant of our White House, Mitch McConnell (a.k.a Moscow Mitch a.k.a McConman) and the hundreds of other corrupt GOP congresspeople on both the state and federal level to suppress our voting rights cannot be ignored or allowed. We must vote and vote in the hundreds of millions.

We must vote as if our lives depend on it. Because, as this administration’s bungling of the Coronavirus has shown us, they do. As of this post, there are 231,540k Americans dead, 9.38 million sick and/or recovering and 53 million of us are out of work or losing our businesses due to the GOP bungled response to the spread of the virus. The current occupant of the White House and his party continue to play down the severity of the virus and show zero empathy for the death, pain and suffering it has caused. The GOP have even refused to supply aid to the American people. As the holidays approach, more than 5 million Americans will not have any money for their children and shortly thereafter, lose the small lifeline they threw at them. Millions more are at risk of losing their homes, are food insecure and can’t afford to pay bills or for anything else any more. Meanwhile, President Donny traveled all over the country for months holding irresponsible super spreader rallies to feed his ego that led to 30,000 traceable illnesses and 700 deaths and counting. 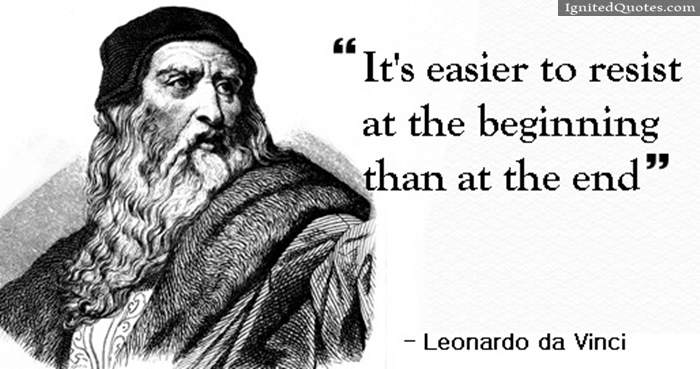 But the virus is not the only way this man and the GOP party have miserably failed America. It is the culmination of four years of this man and his party’s disregard, incompetence, profiting from their offices, gaslighting, pathological lying, kowtowing to dictators, alienating our allies, stoking and encouraging racist hate, and more. To still be even considering voting GOP for President or down ballot means you are either a traitor, a fool or suicidal.

We must vote both Donald Trump (a.k.a Donny Diapers a.k.a. Donigula) out AND the GOP out of the Senate majority, as well. Make sure to not just vote Biden for President, Vote Democratic on all of the down ballots both state and federal. The GOP is a cancer on our nation. If we only remove a tiny portion of the cancer, it will still metastasize and spread. They have enabled the clear lunacy, crookedness and thousands of treasonous acts by the insane moron in our White House. Thus, all of the GOP must go, including Ben Sasse of Nebraska, who recently tried to distance himself from Trump. In addition, without a majority in both the houses of Congress, McConnell will simply table hundreds more of the bills that the Democratic House has attempted to pass to help the American people and ram through more judges we do not want. We need him, if not removed, at least reined in. Because they have enabled the clear lunacy, crookedness and treasonous acts of this insane moron in our White House, they all must go.

I am calling on everyone who truly cares about this great nation to vote and vote blue.

The choice is ours whether we want a Democracy or a dictatorship. There is no going back if we do not vote these monsters out today. We need a total and irrevocable change in the White House and in the Senate.

Save Your Skin With Alleyoop Spot Me!

How HelloFresh Helped Me Get Back Into A Routine

President Obama Is Back And Boy AM I Happy!