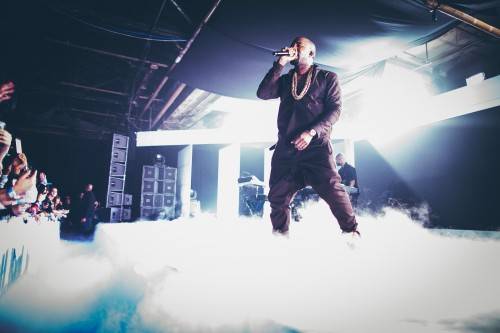 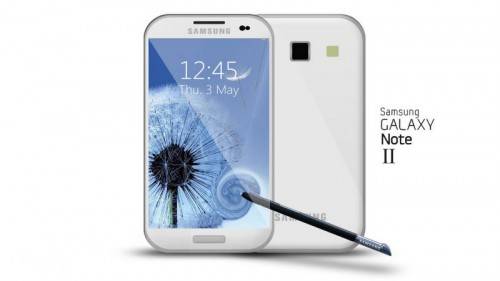 Samsung blue lit up the side of the 34th St Post Office as they launched the Galaxy Note II with a big NYC bang.  Just when everyone thought that Samsung couldn’t do any better than the party for the launch of the Galaxy III, they hit NYC with this sparkling fete to celebrate their awesome new phone/tablet!  The combination of a great party and trying out new technology is always a winner in the TGATP  handbook.  I would love to plan a Samsung event because they are always big and splashy and no expense is ever, seemingly, spared. 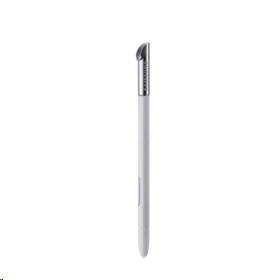 The evening began with a press conference which took us through all the stunning new Note II features.  Boy, does this lil’ number pack a heavy tech punch!  With a 1.6 GHz quad-core processor, the Android 4.1 (Jelly Bean) operating system, a 5.5 HD Super Amoled (1280 x 720) screen, and numerous multi-tasking features, this phone/tablet can’t be beat.  It features the best things we loved about the original Samsung Note and our preferred phone the Samsung Galaxy S III.  The innovative S-Pen has some awesome new ease of use enhancements including:

1. Quick Command:  the S-Pen activates the apps and services you use most frequently.

2. Air View:  the ability to hover over an e-mail, calendar entry, image gallery to preview rather than having to open it.

3. Easy Clip:  which lets you easily crop and clip content and pictures and edit it with coloring and pictures.

4. Idea Sketch:  allows you to easily add illustrations by handwriting keywords on the S Note.

You can also now use the S-Pen to preview rather than open your videos, email app, and calendar.  It even alerts you if you have lost or left your S-Pen at home!  With S-Voice capability (I find this feature so “Jetsons-like”), you can also voice command your phone. The battery packs enough power to get you through about 9 hours between charges.

And then there is the camera!  This is a vital component to any device TGATP owns as I am snapping tons of quick shots at events and previews.  The Note II features an 8 megapixel camera with front and rear capabilities and a flash.  I was EXTREMELY disappointed with my new iPad 3 when I discovered that it has only 5 megapixels on the camera and ONE megapixel on the Face Time photos with (gasp!) no flash!  Who rolls out any camera on any platform without a flash nowadays??  This feature positively stinks on iPads and has not been fixed on the iPad 4, so I will be depending on the superior cameras on my Galaxy 3 and Note II.  Since Apple is so suit happy these days, it ought to sue itself for stupidity in design on the iPad camera feature.

Samsung also used the event to promote the absolutely must-have new Samsung camera.  I will be shooting with it shortly, so will give you a more thorough review at that point.

After the press conference, each journalist in attendance was gifted with this awesome “phablet” and visited interactive demo booths for the various features, like Music Hub and Idea Sketch.  Air View was inventively demoed with a special bar allowing the guests to hover and send their order to the bartender.  The Idea Sketch booth yielded specially made t-shirts although I wish the demonstrators had been a bit better versed in how to use the feature because most guests, including myself, could have had better end results if we had known all we could do with this application.  To cap off the celebration, guests were treated to a riveting performance by Kanye West complete with stacks of smoke.  Held at the Skylight Room in the Moynihan Building (in other words the 34th St Post Office!), the Samsung Note II Party was the only place to be last night!

Ethics:  While Samsung gifted TGATP with both the Galaxy III and the Galaxy Note II, this has had no effect on our opinion of these products.  With so many products on the market, we only write about what we truly love and always give our honest, unbridled opinions.

It's Here The Apple iPad Mini!