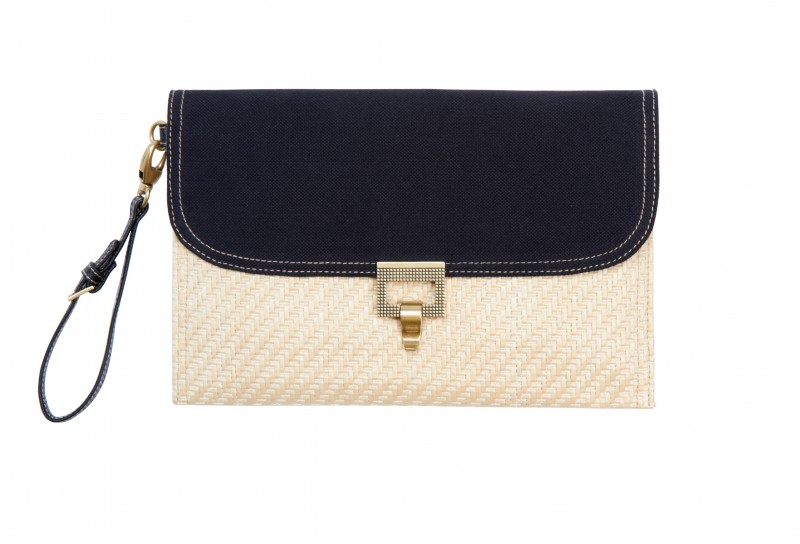 This Sunday morning, put on your running shoes, skip church, and make sure to be the first across your local Target store doorway!  The Jason Wu for Target line is set to send women into mad shopping frenzies.  With 53 pieces in a limited edition release, I expect this Target line to sell out even quicker than the Missoni one back in September.  Since online sales of the Missoni brand crashed the Target website, the Wu situation is definitely going to be even worse.  So don’t blink!

With romantically feminine pieces, the collection is the wonderful Mr. Wu’s celebration of the American girl in Paris  “By working with Target I was able to create an accessible collection that reflects my sophisticated design aesthetic” states Wu. “As with my main collection, special attention has been considered into every detail and I can’t wait to see girls wearing and enjoying the collection.”

Ranging in price from $19.99 to $59.99 for apparel and $19.99 to $49.99 for handbags and scarves, Jason Wu for Target will be available Feb. 5 through March 6, 2012 or until supplies last at most Target stores and on Target.com.  TGATP expects it to be  a mere few hours before the line is gone, so thank God, I have someone on it.   I am mad, mad, mad for Jason, so definitely will be sporting his line and hope that all my readers are lucky enough to get a piece too!  While the exclusivity and hype give these designer collaborations added cache, I do wish that Target would simply manufacture enough so that every gal could have a piece.

About Jason Wu
Since debuting his first Ready-to-Wear Collection for Fall 2006, New York based designer Jason Wu has become recognized for his unique and distinctive aesthetic, merging American sportswear with old world sophistication. Born in Taiwan and raised in Vancouver and the U.S., Wu realized his love for fashion at a young age, and began sketching clothes at the age of nine. After attending Parsons School of Design, Wu continued to follow his passion, designing women’s apparel. In 2008 Wu was named a finalist for the CFDA/Vogue Fashion Fund, and in January 2009. Since then, Wu’s vision  has continued to grow, expanding it to include sunglasses, footwear and handbags. He continues to be a mainstay at the top of fashion industry, becoming a member of the CFDA in 2009, winning the Swarovski Award for Womenswear at the CFDA Awards in 2010 and receiving a nomination for the CFDA/Swarovski Award for Accessory Design in 2011.
About Target
Minneapolis-based Target Corporation (NYSE:TGT) serves guests at 1,767 stores across the United States and at Target.com. The company will open its first stores in Canada in 2013. In addition, the company operates a credit card segment that offers branded proprietary credit card products. Since 1946, Target has given 5 percent of its income through community grants and programs; today, that giving equals more than $3 million a week. For more information about Target’s commitment to corporate responsibility, visit Target.com/hereforgood.
[salbumphotos=371,104,4,n,n,picasa_order]

Stand Out in the Fashionista Crowd with Namaste Bags!