Entertainment, Headline
February 11, 2021
by That Girl At the Party
0

To anyone, like me, who has been an Activist fighting against the now 402 years of racist oppression – and counting – on the Black American community, this film is going to really piss you off. While I knew the story of the Cointelpro operations that resulted in the murders and wrongful imprisonments of so many of our vital Freedom Fighters, to see it played out on screen totally enraged and saddened me. This story is a vital piece of our history that every American needs to see, particularly Black Americans. 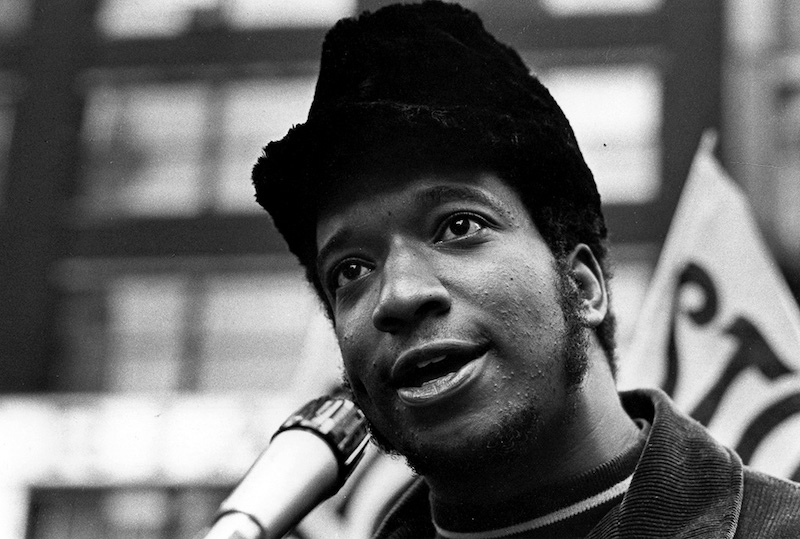 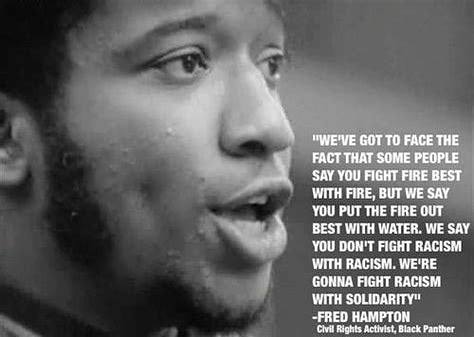 Chairman Fred Hampton was indeed, a Black Messiah, bringing all of the oppressed in his community together. Already an amazing orator and powerful leader at just 19, the US Government knew that they had to silence him. Thus, as with Malcolm X, the FBI and CIA sent in a Judas in the form of William O’Neal to assist in his execution. O’Neal was a lowlife and a petty criminal facing 6-years for impersonating an FBI agent to steal cars. He was also adequately stupid, trifling and lost enough to sell out his whole community to save his own sorry ass. Directly responsible for the US government’s execution of one of the greatest freedom fighters in history, O’Neal is one of the worst Black men to ever inhabit this planet. I can’t even imagine the sort of no count fool he was. And when I look at where we are as a community, with murderous cops and law enforcement agents still killing us with impunity and a white supremacist just ousted from our White House, who staged an insurrection but is unlikely to face any consequences, it angers me even more. I imagine how much further we might have been had Chairman Fred, Malcolm, Medgar, and Martin not been murdered, Mumia Abu-Jamal had not been imprisoned and countless other of our leaders had not met similar fates.

Fortunately, now there are too many of us that are woke and activated. Despite recent and continuing GOP attempts to take Black people back to the dark ages. We are not going and we cannot all be silenced. We know our power and I, with hundreds of others, are working to make sure that genie never gets put back in a bottle!

I loved this film and it is definitely one of the best of the year. It’s a must-see historic thriller. Daniel Kaluuya and Lakeith Stanfield are perfectly cast as Chairman Fred and O’Neal, respectively. Though only present for about 6 minutes in total, Martin Sheen turns in an Oscar-worthy performance as the evil J. Edgar Hoover. The film is also beautifully shot by Shaka King and perfectly captures the feel of the period. I do wish there had been more time spent developing the relationship between the two main characters. In addition, we needed more focus on the greatness of Chairmen Fred. The movie could have used an extra hour to really tell this story. I am also mixed about telling the story from the viewpoint of traitor O’Neal, as this approach often put too much focus on his trifling actions and not enough on Chairman Fred. That said, I highly recommend this film. Because while it is set in 1968, it is still very much of the moment and a call to action for anyone, who really thinks that black lives matter!

The Golden Globes Winners For 2021