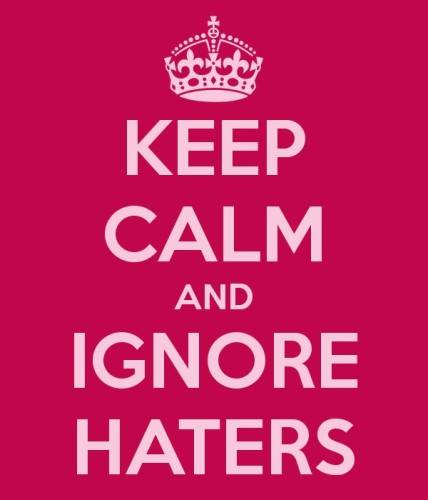 Last spring, I met the incredible Angela Kim at her Savor The Success “Rock The World” conference and she is an incredible force for female business empowerment. As I am launching The Henley Foundation, a similar initiative for women of color over 40, I find her words and more importantly, her actions, to be both inspirational and aspirational.

Angela recently sent out an email newsletter with the headline “Why Are These Women So Unsupportive?” which detailed how she wrote a positive piece about her daily Life and was met with surprisingly derisive comments. Instead of focusing on all the great work she does, these haters wrote things like “Well anyone can do that with a rich husband.” and the like.

This struck a real cord with me in light of recent circumstances in my own Life, whereby I was busily running my companies when some haters from years ago, just randomly included me in their beef with someone I know, but am not associated with. A defamatory post with my headshot was posted by a disgruntled parycrasher and I was getting a flurry of calls. In recent months, I had some crazy call a client and badmouth me and another looney started Twitter stalking me! (This is against Twitter policy, by the way, and you can be sued for defamation, so re-think that kind of nonsense if you are prone to it!) In addition, two women I am working with have hate up on the Internet about them! I realized that this is occurring in every occupation.

It caused me to think, why ARE people becoming so unsupportive of others success? And sure, everybody has people they don’t like, but what sort of adult has the time or inclination to ACTIVELY hate on other adults? Why has America seemingly become a land where people never leave behind the insecurities and hormonal drama of their high school years?

I hope that this post can be of assistance to both the targets of this childishness and the perpetrators of these sort of bullying tactics. 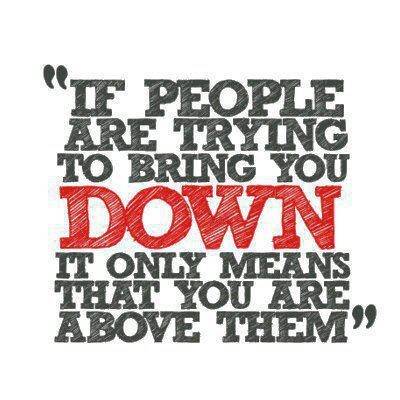 1. The Me Generation Didn’t Come Of Age

By it’s very definition, the Baby Boomers or the “Me Generation” were focused on false Self and Ego. Under the influence of copious amounts of drugs while engaging in what turned out to be not so “free Love”, everyone just wanted to “hang loose” and “drop out”. So it is no surprise that they then raised the “Me Me Me” generation, children who never see the world past their own noses. This has lead to an every man, woman, and child for himself attitude that doesn’t foster community. It has lead to people, well past high school years, still comparing themselves to other people and bullying them, which is a disconcerting thing to see.

Placed in the right hands, the Internet and its many social networks can be a wonderful tool for education and expansion. I, in fact, owe my whole Life to the Internet and can safely say I am happily addicted. I run both this magazine and Social Done Right, a social media and event company, mostly via the Internet. I also have three internet start-ups in the works, that were inspired by things I want to do on the Web. In addition, most of my leisure time is spent online. From playing games to learning languages to reading books, I am on three screens at most times!

However, placed in the hands of undeveloped minds with too much time on their hands, the Internet can also prolong childhood and become a worldwide refuge for the, aforementioned anonymous haters, to throw their bullying tantrums. For example, as soon as this site saw any success five years ago, I was ridiculously targeted by the unsavory NY party crashing element with false claims and hateful comments.  And, as I mentioned, these people have never really gone away.  In another incident, a colleague had to fire someone and they planted all kinds of exaggerations about how her office is run leading to a lengthy process of online reputation management for her. In yet another, a woman, who had already lost her business was subject to nasty attacks, as she tried to rebuild her brand.

These cases are growing and illustrate just how dangerous the Internet can be and how far unfulfilled people are trying to go to mar other people’s happiness and success.  I suspect that this is going to have to be addressed with stronger legislation as the ranks of the unhappy American grow. 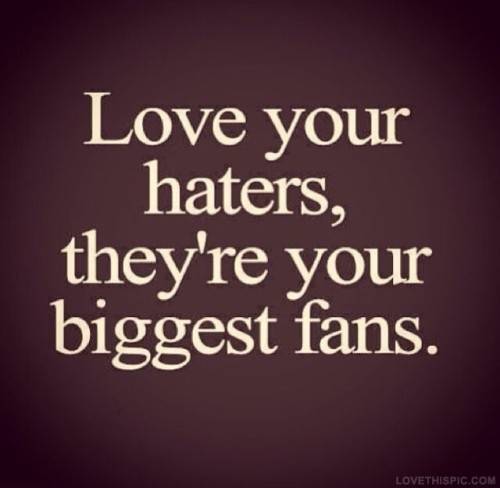 3. The Non Realization of The American Dream

The American Dream always served to keep the masses in a hazy cloud of optimism that propelled them to “Dream Big!” Again, this premise in a developed mind can lead to amazing people and companies, like Oprah Winfrey of OWN, Steve Jobs of Apple, and Bill Gates of Microsoft.  These three Americans took the American Dream and actualized it many times over!

Having lived in places, like the UK, where the people (Richard Branson withstanding) don’t have a positive vision to guide them, I see the importance of the Dream in my own Life and I heartily support it.

But when the reality hits that everyone is not going to have their own personal Horatio Alger story, that some lives are going to be lived harder and even more, will turn out to be just ordinary; the sense of entitlement that the Dream evokes, gives way to angry disillusionment for many people. For these sorts of individuals, anyone they see actually LIVING the Dream, other than themselves, is met with anger and negativity, and sends them running to – guess where? yes, the Internet – to express that unfulfilled rage.

1. A Return To Oneness

The new millennium has been a time of reawakening and change for those who want to reconnect to that which is really important. While I initially was both puzzled and angry about being targeted and stalked, I realized that these people are just a flip side of success and awareness. They are the dark to the lightness, the Yin to the Yang. They are me, if I wasn’t happy and hadn’t awoken to Spirit. They are me, if I hadn’t been blessed with two successful businesses to run. So when people jealously hate on you, see it as a positive barometer of your success. Nobody hates (at least, not jealously) unless they wish they had what you have, so recognize your blessings. Also, realize that negative attacks stem from fear, so be happy you don’t live in a fearful space. At the core of the women, who posted comments about Angela having a “rich husband”, was the desire to have one themselves further a fear that they may one day live in poverty.

I also realized our Oneness and that they too could one day become something other than haters. These people could, at any minute, find their purpose, wake to their true Self and become too busy and too actualized to hate on me or anyone else. When people realize the greatness in their own beings and that each one of us is here for a very special purpose, there is no time or even yearning for what other people have.

I am loathe to propose anything that would censor free speech or restrict the free exchange of information on the Internet. However, unfortunately, with so much importance placed on Google searches, we need to make sure that unhinged people are not allowed to attempt to interfere in the lives and businesses of other people. Therefore, I feel that we need stricter laws to deter this idiotic practice. With more and more people filing suit, there continue to be inroads here, which is a great thing.

3. A Re-Imagining of The American Dream

While the never-ending quest for more is human nature, instead of focusing on the rags-to-riches future, I think we should realize our rich present. Too many people are looking at what they don’t have, instead of enjoying what they do. The very fact that we live in a country, where we CAN dream, is something I give thanks for every day.

Oh, of course, I am not good at this every day and I have my moments of ingratitude, as well. But I am seriously cultivating a sense of present mindfulness, so that I can enjoy the day-to-day more. For example, I recently moved into an apartment that is smaller than my last and for the first few days I bellyached and lamented the last one. But then I thought about how selfish that was. The homeless person living on the street would be so thankful for an apartment with hardwood floors and beaming sunlight and central heat, no matter how small! So if you are hating on other people, just stop and count your blessings. Everyone has some, however large or small.

The Bronze Buffer For When Self-Tanning Goes Horribly Wrong