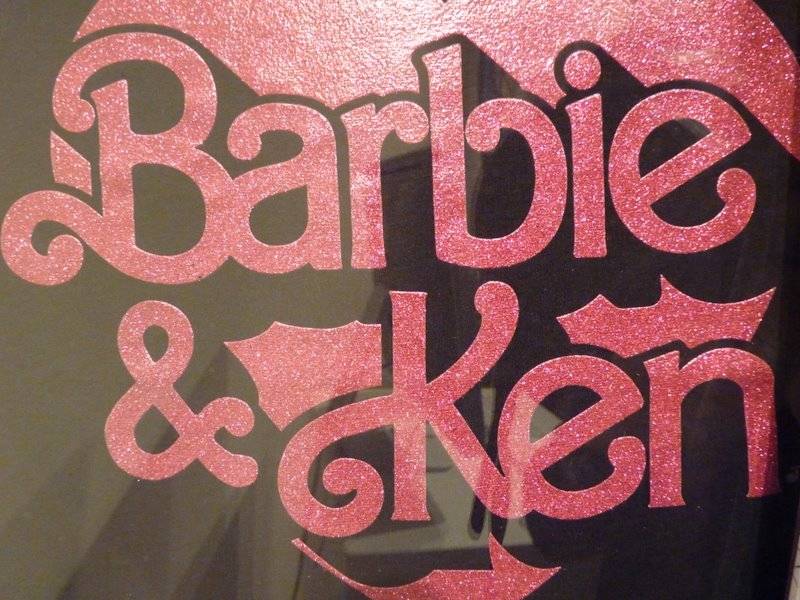 It was a glittering turnout for the Fashion Week menswear presentation/party celebrating Barbie’s beau, Ken!  Of course, since the invite boasted “Live Kens” you know TGATP had to be there! All the necessary ingredients for a great fete were in place – hot models on podiums portraying different Ken dates, DJ Paul Sevigny on the turntables (he actually spun records!), yummy food from Mary Guliani catering, an eclectic crowd (no crashers till the end), Ken inspired cocktails, Magnolia cupcakes, and fun extras, like chocolate Kens and other candies in Ken themed packaging.

It was a blast asking each guest to point out their favorite “Ken”!  Mine were the adorable movie date Ken and hotter than July, Formal Date Ken, who was voted best date by most of the other guests.  My third favorite was a Ken, who was sporting a little blue cap. I didn’t note what type of date he was supposed to represent, but he was adorable!  (There should’ve been one guy who represented stay in date Ken but guess no one thought of that!) And I so that wish one of the model Kens could have been in the gift bag instead of the chocolate Ken!  After all, a real live young boy is far better for one’s constitution!

Other than the designers, the only major celebs I spotted were stylist to the stars Philip Bloch and designers The Blonds.  But it was a packed house, so I may have missed some!

Kudos to the organizers at the HL Group for creating a nice fun vibe that was reminisce of the great NY parties of the eighties.  Loved the location – a back room at Christies – and plan to book it for a TGATP fete in the future.