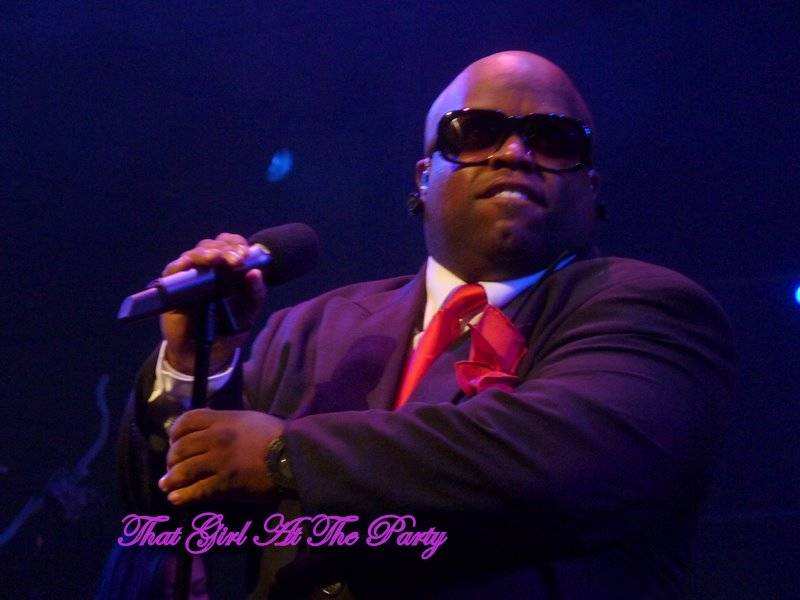 At last year’s gala, the wonderful organizers of the Women’s Day Red Dress Awards and the Heart Truth Red Dress Fashion show first hipped me to the staggering epidemic of heart disease.  Heart Disease is the NUMBER ONE killer of women, striking more of us than all of the cancers combined!  And as with every disease, due to the added stress of our daily living and the lack of accessibility to good health care, it strikes women of color in the highest numbers.  We must find a way to make sure that everyone can get tested in the same way that we offer mammograms and other cancer testing.  It is the number one priority of TGATP‘s charitable endeavors to help make that happen. 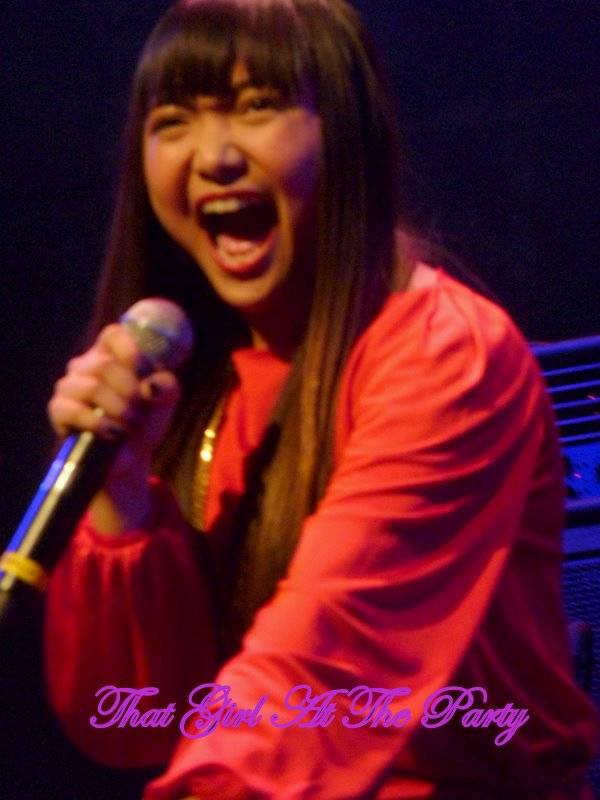 This year’s Red Dress Awards Gala was even more fabulous than last year’s!   I was totally blown away by both the stories of the heroic women on the frontlines fighting this silent killer and the amazing performances from Charice, Natasha Beddingfield, and Cee-Lo!  I agree with Oprah, Charice IS the most talented kid in the world!  She gave me goosebumps and brought me to tears as she evoked an early Whitney Houston with riveting renditions of “I’m Not Going“, “I Have Nothing”, and “I Will Always Love You” “I Will Survive”, the latter of which had Hoda Kotb on her feet!  Natasha Bedingfield kept the great musical vibes going with a set including her hits “Pocket Full of Sunshine” and  “Unwritten” (the new TGATP theme song) and her new track “Strip Me.” The evening’s outstanding performances were topped off with Cee-Lo a.k.a “The Lady Killer” and his glam band of gorgeous gals, who had us all dancing in the aisles!  I can’t stop playing Cee-Lo’s “F**K You!”, although I prefer the kinder, gentler version “Forget You!” I have literally listened to both the explicit and the watered down versions over a hundred times since the gala!  Hell, I even downloaded the Gwyneth Paltrow version from “Glee” for a different take on it! 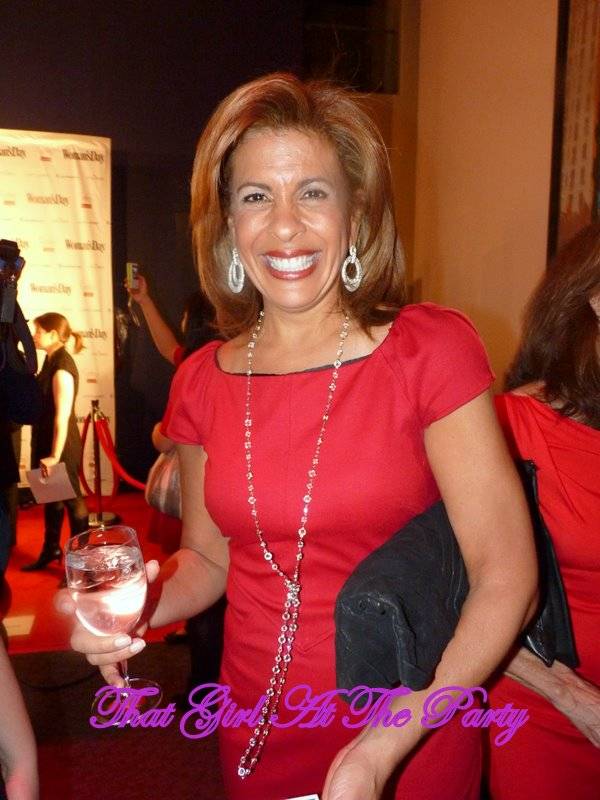 The 2011 Red Dress Award recipients were Delores E Covington, Hoda Kotb, EVP/COO of Campbell’s Soup Denise Morrison, Dr. Rita F. Redberg, and Barbara Walters. The presenters were Oscar de la Renta, Garcelle Beauvais, and Monica Potter. The awards ceremony was co-hosted by the affable and hunky Mario Lopez and the lovely Guiliana Rancic. Other notable attendees included:  Joan Lunden, Rosanna Scotto (who I had a fun chat with in the elevator about this brutal NY winter),

The awards ceremony were bookended by two cocktail parties and the guests were partying well into the night!  It was a pleasure to see the gals from Events of the Heart, who I hope to work with this year on a heart testing outreach.  I was also honored to meet NFL Mom and Campbell’s Soup Heart Dress Spokesperson Deborah H. Johnson and the actress Tasha Smith.

A great cause, great entertainment and, not one, but two cocktail parties — this was one of the best galas that TGATP has ever covered!