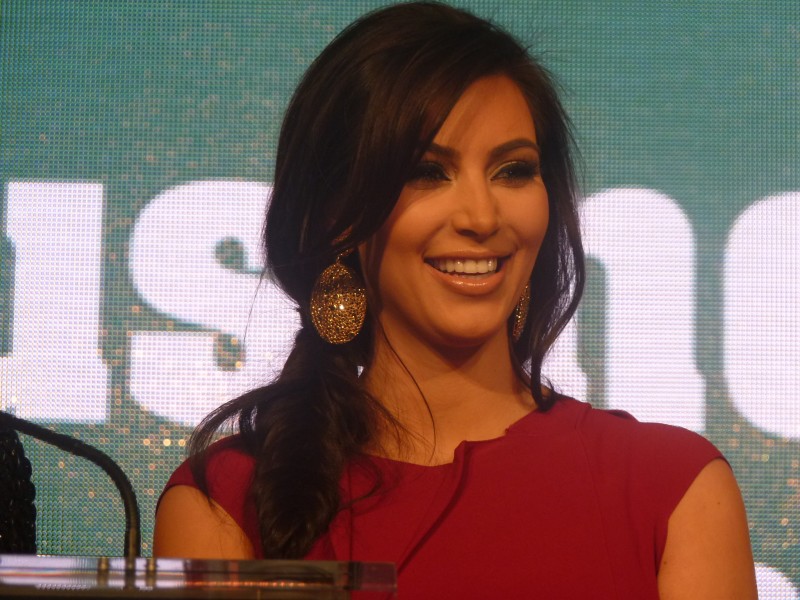 Last night, the Huffington Post and AOL held their annual 100 Gamechangers event to honor the people who have created the most positive world change in the past year.  TGATP was honored and inspired to be invited to this one as there were so many of my heroes in the room.  Arianna was a gracious and fun hostess and mingled freely amongst the guests.  She jokingly advised us to sleep our way to top – – by getting seven and a half hours of solid sleep a night!  It was also a great pleasure to meet Oprah’s bestie, Gayle King.  I also finally formally met Grace Hightower a.k.a. Mrs. Robert DeNiro for the first time.  She’s lovely and so down to earth.  I chatted with her a bit about a project I am planning for Fashion Week and she freely gave me a great idea for it.  It’s always great to see Ann Dexter-Jones and Pat Cleveland is the belle of every ball!  One of the awards went to the beautiful African-American women who broke through the color line of fashion  (although from the looks of the current runways, it’s back in place) at the legendary Versailles Fashion Show.  All of the models were assembled including the aforementioned Pat Cleveland, Bethann Hardison, Norma Jean Darden, Alva Chin, all of whom I know.   And speaking of the Versailles models, it was so crazy to see  Billie Blair, who was a major Black supermodel in the 70’s and who I adored when I briefly met her in my childhood.  She was a friend of a relative and I will never forget her pressing my hair in preparation then donning a massive brimmed hat for church on Easter Sunday.  It was a forever moment to see her again!

Kim Kardashian, the business honoree, is set to have a very bright career.  Although initially famous for being famous, she is the genuine article now.  In superstar fashion, she stayed backstage until her award was presented.  She then made her entrance in a stunning floor length red dress.  Absolutely gorgeous (although I hope she is done with the surgery as her face looks different than it did when I first shot her) and so very gracious, she always makes sure that every photog gets their shot.  I predict longevity for Kim.  I also got to photograph MTV Creator Tom Freston.  He was great but seated with Rolling Stones founder Jann Wenner, who was disappointingly not so friendly.  (Dude, you founded a rock mag!  Lighten up!)  It was also totally awesome meeting the folks from Al Jazerra.  This was a night to remember!  It has inspired me to work on being a Gamechanger myself!

Glamify your Fall with these stylish new pieces from Talbots!