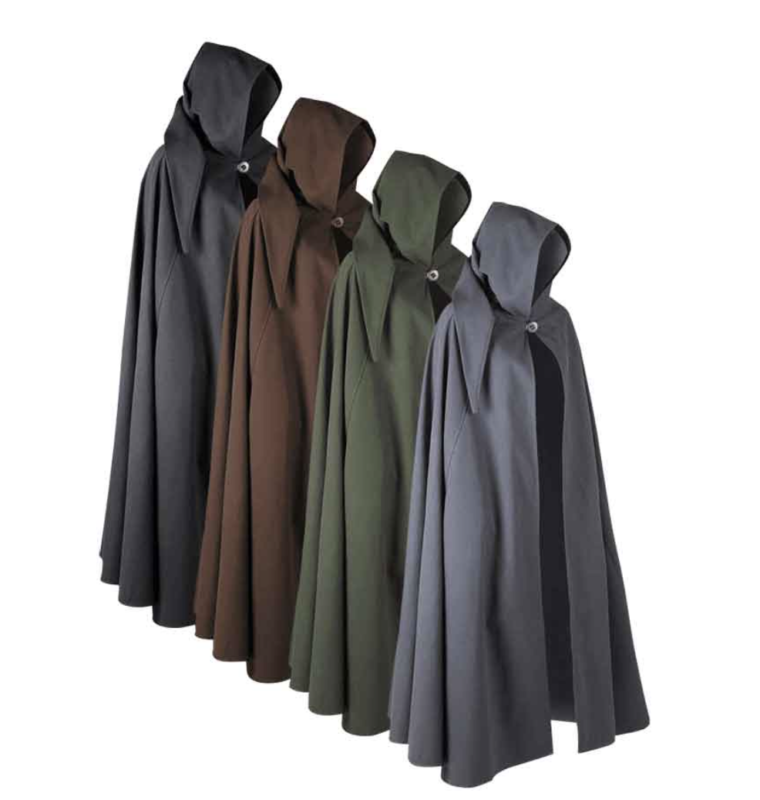 That Girl At The Party is happy to introduce our new contributor, Emma Giebler.  Here she shares some great ideas for Unusual Pop Culture Halloween Costumes.

The most frightening part of October has nothing to do with monsters, ghosts, zombies, or Freddy Krueger. No, the most terrifying part of the Fall is the pressure to come up with a creative, flattering, funny, and relevant costume. Long gone are the days when dressing as a “sexy” dead cop was enough to fool anyone. Halloween has become more competitive than ever, and to help inspire you, here is a list of some unusual pop culture figures to hide behind this weekend, because lets face it, no one needs to see yet another wrecking ball- riding Miley Cyrus.

Before Amanda Bynes and Miley’s aforementioned “Wrecking Ball” became household names, there was Paris Hilton. The original hot mess has recently made headlines again, so show your friends that our 2003 princess can put these new-age party girls in their places.

This Twitter comedian has become an underground sensation over the last two years. Emulate his avatar with a green speedo, a bare chest, and a full, ferocious beard (Warning:  This may not be the best for us clean-shaven gals, so if you’re looking to put flattery over fashion in your costume, pass this one off to one of your boys).

3. The Wolf of Wall Street

Scorsese’s upcoming winter hit has Oscar Buzz practically written in it’s opening credits. Its bound to make a splash, and you deserve to be at the head of all the hype.  Grab a wolf mask from any Halloween store and pair it with a weekday business suit to complete the look.

Now that we’re finally old enough to appreciate how difficult it was for Johnny to  to put himself out there night after night (and subsequently get denied – constantly), it’s time to pay homage to the cartoon man who first taught us what flirting was. Grab a pair of light wash denim jeans, a tight black t-shirt and whip out the hairspray to make everyone around you scream “Whoa Mama!” And who knows, the pickup lines that never worked for him might be exactly what you need.

With layers of earth-toned vests, statement hats, and whimsical moustaches, the folksy foursome is an easily crafted group costume. If you need some further inspiration on how to re-create the men, checkout how Jason Bateman & co. did it in the video for “Hopeless Wanderer.”

Speaking of Jason Bateman, any and all of the characters from “Arrested Development” would work excellently as a costume, depending on what you have stashed away in your closet (i.e.:  an extra hook hand to go as Buster).

To put a modern twist on a classic favorite, add a yellow background to your white sheet ghost costume.   It’s also a way to celebrate the app before its popularity totally croaks.

The beauty of a “Girls” based costume is in it’s versatility.  Hannah has been dolled up in quirky yet identifiable clothes,  (think “Welcome to Bushwick aka The Crackcident”) but has also schlepped around in an oversized t-shirt with a Q-tip hanging out of her ear. Whichever route you decide to take, it’s sure to be a success.

“Breaking Bad” is gone, but no where near forgotten!  Go as the most intimidating ex-science teacher/absent father around in the trademark Heisenberg hat, trench coat, and sunglasses.

Lest we forget that this man will eventually be the leader of our stongest ally. A adult dressing as a baby is somewhat redundant, but slap a crown on your head and you’ll be the most powerful person dressed in diapers at the party.

There are plenty of costume ideas, and the accuracy and details of your costume will all depend on how much you’re willing to shell out. If you’re into historical or fantasy movies or books, you can dress up as nobles, warriors, or sorcerers from the medieval or Renaissance era. Make sure you make or buy historically accurate costumes complete with accessories and makeup.

The Six Scariest Movies of All Time!