Although we are dubbed the “Land of the Free”, America has the highest number of people behind bars of any country in the world.  A full 2.5 million people – which equates to almost 1 in 100 citizens of the US – are in either state or federal prisons.   And with such a high number of people being shuttled through the prison system, it is inevitable that there will also be a very large number of people who are actually innocent of the crimes for which they are convicted.  The stories of the innocent incarcerated are always tragic with lives and families totally destroyed. 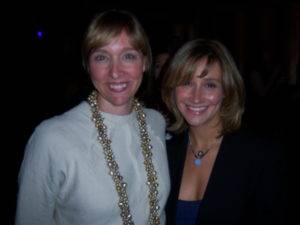 The Innocence Project was founded in 1992 by Barry Scheck and Peter Neufeld to combat the portion of these cases that can be remedied by DNA testing and facilitate reforms in the current system.  As of yesterday, the organization has been able to totally exonerate 240 people one of whom was Roy Brown, who spoke at the benefit.  Roy’s story was  horrible and yet very typical.  Many guests, including me, wept when Roy told how he was imprisoned for 15 years and almost died before being finally freed in 2007 with the help of the Innocence Project.  His story was absolutely amazing as armed with just a notebook, some stamps, and the Freedom of Information Act, he solved the crime from prison!  When he ultimately confronted the actual murderer in a letter, the man threw himself in front of an Amtrak train five days later!  Brown was exonerated just in time to receive a vital liver transplant.  Many others are not as lucky.  From Mumia Abu-Jamal, who has been in prison for 28 years for a crime I know he did not commit to Rosa Estela Jimenez, a young Mexican woman, who was wrongly convicted and given 175 years, more for being an illegal immigrant than for anything she actually did (and whose cause I recently took on); there are literally legions of these stories. 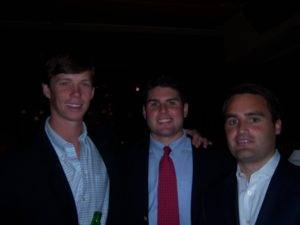 I fully support the work of the Innocence Project and the vital role of DNA testing in determining innocence.   But only a very few people are exonerated through DNA evidence since most people languish in prison for years while their appeals wind through the courts and often times this evidence no longer exists.  So as a 13-year Activist on this subject, I feel that more needs to be done by the Justice Department to address these cases.  And since, all too often, these cases involve criminal misconduct on the part of unscrupulous law enforcement officers, prosecutors, and even judges, there needs to be an actual penalty attached to knowingly imprisoning innocent people.  In the notorious case of Chicago Police Commander Jon Burge, over 200 people were electrocuted on the face and private parts, beaten with batons, burned with cigarettes, and raped with objects by Burge and his henchmen in order to gain false confessions, over a 20-year span.  Many, like the Chicago 10 (four of whom I spoke to shortly after their release), ended up on death row!  Fortunately, in 2002, then Illinois Governor Ryan overturned four of those cases and placed a moratorium on the death penalty in his state partially because of these revelations.  But crazed lunatic Burge was allowed to retire to Florida with his full pension. (This fool even had a yacht!)  While Burge was finally indicted this past October 2008, there are far too many, like him, that are responsible for stories like Roy’s.  Thus again, we need both a complete system overhaul and punishment of corrupt law enforcement and bad lawyers both on the defense and the prosecutorial side, meted out to help bring the numbers of innocent people in prison down.  In addition, we need a complete abolition of the death penalty as there is far too much apparent margin for error.  If Roy Brown had been given the death penalty, he might not been alive to tell us his story! 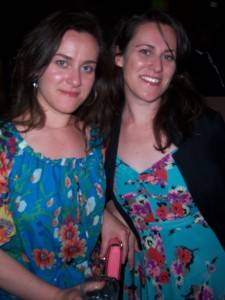 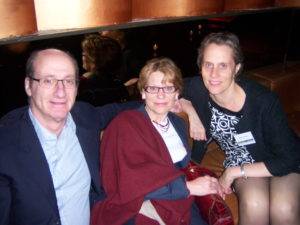 Colin Kaepernick Calls For The Release Of Mumia Abu-Jamal

President Obama Is Still My President