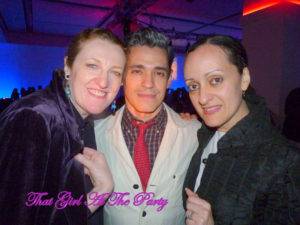 On Saturday night, Patti Smith performed, with Caroline Jones opening, as part of a benefit concert for the American Folk Art Museum.  An aerial performance by Cirque-tacular Entertainment and dancing were all part of the glamorous evening. 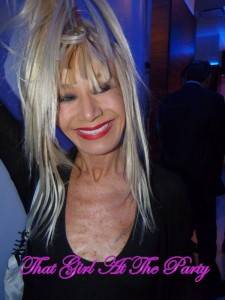 Art In America and Fabrica generously sponsored the event.

Elvis, Barbie, and a Giant at NY Fashion Week Parties!