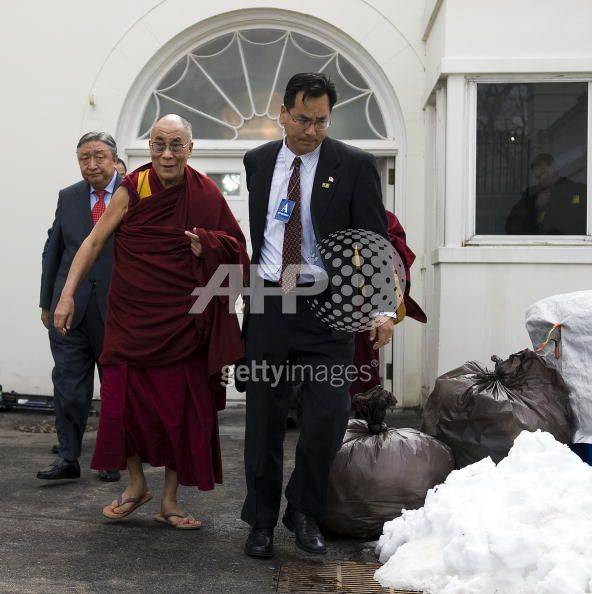 First off, I hope you like the new look of the site.  In the words of the great Walter Colton “Most plagiarists, like the drone, have neither taste to select, industry to acquire, nor skill to improve, but rather imprudently pilfer the honey ready prepared from the hive.” This is a pitch perfect analysis of the partycrashing/wannabe blogger (he will remain unnamed as he would love a TGATP mention!) who has been harassing me for the past month and has now pathetically copied the entire original TGATP site feature for feature!  This loser is so desperate and lazy that he did not have a single original idea for his site’s design from the template to the side bar features!  I mean, there are literally thousands of Word Press templates and features, so who does that?  And who, but a loser and a wannabe, would actually want their site to look exactly the same as someone else’s?  Most people’s sites reflect some aspect of their personalities and interests!  But on second thought, this guy is so dumb he probably doesn’t have either!  It would be the equivalent of  Mizrahi making the exact same dress as Karan and sending it down the runway!  It’s just not done!  However, as the good Lord said “No weapons formed against me will ever prosper!” His idiotic move has just helped me to learn new features and design skills, so expect to see some more exciting changes to the site in the near future.  (Interestingly, it was Colton who also coined the phrase”Imitation is the purest form of flattery.”  But he probably never had to deal with a nut quite like this!) A note: Oddly and inexplicably, there are Page Six allegations that Guest of A Guest seems to have also copied the Gawker site!  Checked the new GofaG site, and it did look awfully familar.  Don’t know why Rachelle, who is usually a pretty smart cookie, made this bad branding decision as I loved Guest of Guest’s former layout and it dilutes her brand as people will mistakenly think that she was acquired by Gawker!

I am so appalled by the Obama White House‘s treatment of the esteemed Dalai Lama.  This picture speaks a million words.  He is being led through the backdoor through trash!  The human rights violations that the Chinese have committed against the Tibetans are crimes against humanity and we need to stop kowtowing to them because we owe them a bazillion dollars!  To anyone that is still in the dark to these horrific crimes, I highly recommend a documentary called “Fire Under The Snow,” which is the story of Palden Gyatso, a Buddhist monk since childhood who was arrested by the Chinese Communist Army in 1959.  He spent the next 33 years in prison for the “crimes” of peaceful demonstration and refusal to denounce his apolitical teacher as an Indian spy.  He was tortured, starved, and sentenced to hard labor.  Over the course of his 33 year imprisonment, the Chinese authorities broke EVERY BONE IN HIS BODY and placed a cattle prod in his mouth ripping out all of his teeth!  Amazingly, Palden is such a man of peace that he is not angry at those that subjected him to this torture.  I met Palden at the 2008 Tribeca Film Festival and was struck by the beautiful peace that he imparts.  But I still feel that it is way past the time for this silly bending over to the Chinese over this and other horrific acts against the Tibetans and the Chinese citizenry (ie: the forcible abortions of Chinese woman under the one child rule that are still going on) just because we owe them some money.  When we close our eyes to the atrocities committed by another nation, we become active participants in that oppression.  It is unconscionable for Obama to have won the Nobel Peace Prize and then to treat the Dalai Lama, who is another and far more deserving Nobel Peace Prize winner, in this manner.  Obama had better wake up and fast!  All this bending over for the Chinese and the Republicans is going to leave him with a political case of scoliosis!  Sprout some cojones already, dude!  You’re starting to look like a schmuck!

Speaking of real schmucks, the second insult to the Dalai Lama came when Tiger Woods, in his embarrassing lil’ speech, proclaimed himself to be a lifelong Buddhist!  I can just see the smirking in the Christian Right ranks about that!  Tiger seriously needs to fire his PR people!  The whole press conference was a PR lesson in what not to do!  First of all, it came far too late.  The public has moved on to far more pressing subjects like, Heidi‘s horrific new look, the Bachelor’s choice of bad girl Vienna, and the Edwards sex tape!  Tiger’s pecker problems are already old news!  Secondly, what was up with the staging?  Tiger looked like a little boy in the school auditorium what with the whole blue curtains and his mama in the front row.  How will we ever be able to take him seriously as a man again?!  Thirdly, the mea culpa act was an obvious ploy to win his wife over that just felt way too personal.  For that matter, the whole Tiger Woods saga has been handled badly and been too revealing.  I feel like I have slept with him as I know waaaayyy more than I want to about his size (at least they said he was big!  Imagine if he was deemed small!), his peccadilloes and his preferences (both for skanky white girls and roughness!).  In addition, the whole decision to even hold a press conference displayed a hubris that is what got him into this situation in the first place!  As my dear friend Traecy stated, we only need to have press conferences on all channels from the President and God, if he were to decide to make an return physical appearance on Earth!  Otherwise, it is just the epitome of arrogance to take up 13 and 1/2 minutes of airtime to rant on about one’s marriage issues.  And finally, I find the whole“sex addiction” rehab thing unbelievable in Tiger’s case.  Men who can cheat, and have a ton of women at their disposal, will cheat.  Period.  It is time for the Sisterhood to stop throwing their legs open to every man that can play with a ball!  And any woman that marries an athlete of this stature or for that matter, any man at the top of his field, needs to be realistic about his probability to be a cheat based on more opportunities to do so.  I can’t understand how Tiger was even able to have 15 or more women running at the same time while married.  Where was Elin?  With two small children who are not yet in school, there was no reason that she couldn’t travel with him.  There is something fishy in Denmark with that, as well!