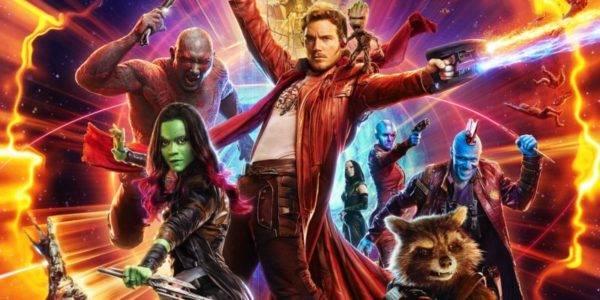 The best part of summer (and now early fall) is the slate of great films that hit theaters every year. Allowing us to escape the heat – and this year also escape the divisions in our nation-  there are tons of must-sees for every age group. We, Americans, may not agree on politics but we all love a great summer flick! Here’s a guide to what to see in May:

Guardians Of The Galaxy Vol.2

Starring Jeff Garlin, an neurotic LA detective, from Netflix. I love quirky mysteries and look forward to this.

Based on the novel by Herman Koch, this dark psychological thriller centers around two families that must make a difficult decision about their teenage sons. (With Richard Gere, Laura Linney, Steve Coogan and Rebecca Hall.)

Plot Summary: As two couples dine at an upscale restaurant, their polite discourse disguises the fact that they are struggling with weighty family issues.

King Arthur: Legend Of The Sword

Starring the man at the top of my “t0-do list” Charlie Hunman, who dodged a career suicide when he decided to walk off the goofy “5o Shades” flicks, and directed by Guy Ritchie, this re-telling of the King Arthur saga is sure to be a hit. 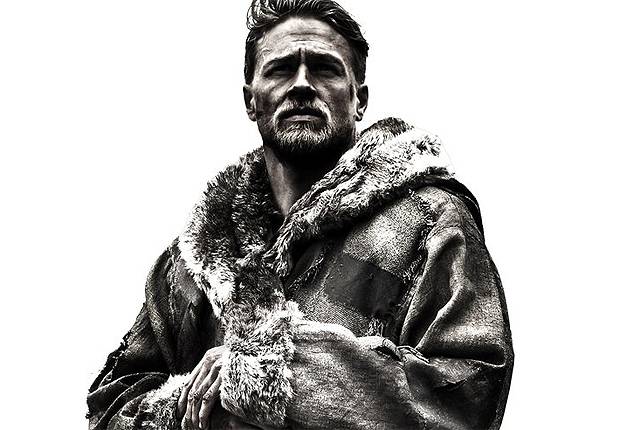 Plot Summary: After the murder of his father, young Arthur’s power-hungry uncle Vortigern seizes control of the crown. Robbed of his birthright, he grows up the hard way in the back alleys of the city, not knowing who he truly is. When fate leads him to pull the Excalibur sword from stone, Arthur embraces his true destiny to become a legendary fighter and leader.

I am a lifelong Goldie Hawn and love Amy Schumer in films (her stand-up not so much), so this female driven comedy is definitely on my list.

Plot Summary: Dumped by her boyfriend on the eve of their vacation, impetuous dreamer Emily Middleton persuades her cautious mother, Linda, to accompany her on an exotic getaway to South America. Polar opposites, Emily and Linda must soon work through their differences to escape from a wildly outrageous and dangerous jungle adventure.

Small indie horror that looks absolutely terrifying. I am always afraid of this type of thing but see it anyway.

Plot Summary: As their big day approaches, Cate and Cody should be celebrating. Their families are there, they’ve rented an island for the big day, but unbeknownst to them, their wedding falls on the day when a 100-year-old curse comes to fruition. Instead of celebrating, they find themselves fighting for their lives as a coven of witches rise for revenge. 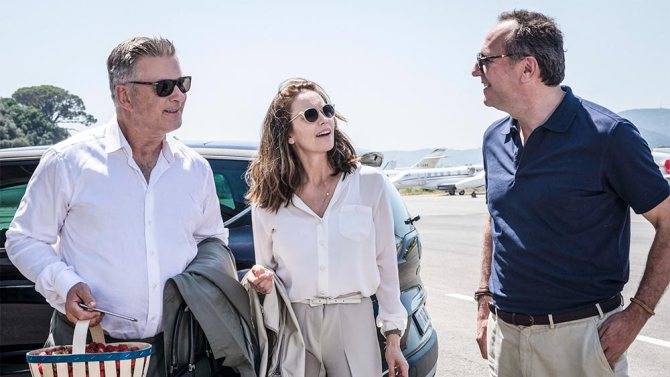 Plot Summary: Anne (Diane Lane) is at a crossroads in her life. Married to a successful but inattentive movie producer (Alec Baldwin), she unexpectedly finds herself taking a car trip from Cannes to Paris with her husband’s business associate (Arnaud Viard). What should be a seven-hour drive turns into a carefree two-day adventure replete with diversions involving picturesque sights, fine food and wine, humor, wisdom and romance, reawakening Anne’s senses and giving her a new lust for life.

More horror, this time from the producers of “Final Destination”, involves a hag that comes to kill people in their dreams. Trailer looks promising.

Plot Summary: Kate Bowman is a by-the-books social worker who is investigating a series of mysterious deaths. Each victim suffered from sleep paralysis, a frightening ailment that immobilizes its victims as they dream. Kate is approached by an unorthodox doctor who warns of an evil entity that haunts people in their sleep. She brushes aside his admonition, but when a terrifying entity begins to haunt Kate’s friends and loved ones, she must fight to stay awake to stop the nightmare she’s unleashed.

Based on the novel Une Vie by Guy de Maupassant, this looks a bit sad. But hey, life can be sad. Chronicles the life of a 19th century woman stuck in a difficult marriage.

Plot Summary: Jean begins to live life as an adult in the 19th century.

The latest in the Alien franchise directed by Ridley Scott, Alien Covenant picks up where Prometheus left off. This is a must-see for every sci-fi fan.

Plot Summary: Bound for a remote planet on the far side of the galaxy, members (Katherine Waterston, Billy Crudup) of the colony ship Covenant discover what they think to be an uncharted paradise. While there, they meet David (Michael Fassbender), the synthetic survivor of the doomed Prometheus expedition. The mysterious world soon turns dark and dangerous when a hostile alien life-form forces the crew into a deadly fight for survival.

Documentary film that tells the story of the Sung Family, the owners of Abacus Federal Savings of Chinatown, New York. Though a tiny bank, they were the only people prosecuted in the wake of the financial crisis of 2008 and waged a 5-year battle to clear their names.

I loved the cheesy goofiness of the 90’s TV show, so definitely want to see this. With the perfect casting of The Rock and Zac Efron, this is top of my May list. 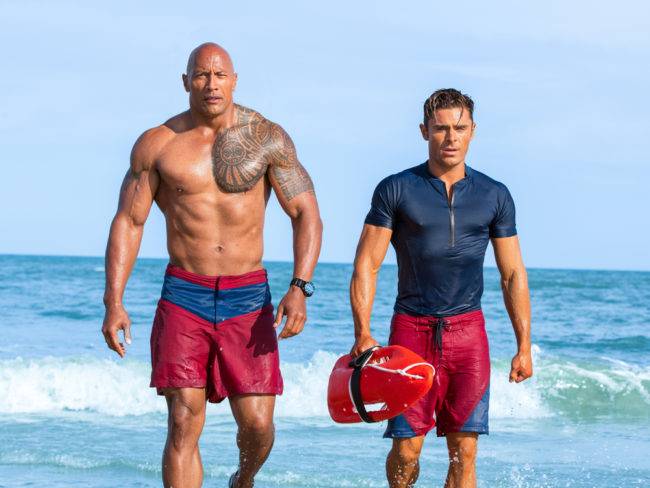 Plot Summary: When a dangerous crime wave hits the beach, the legendary Mitch Buchannon leads his elite squad of lifeguards on a mission to prove that you don’t have to wear a badge to save the bay. Joined by a trio of hotshot recruits, including former Olympian Matt Brody, they ditch the surf and go deep under cover to take down a ruthless businesswoman whose devious plans threaten the future of the bay.

Hey World Keep Donald! We Don't Want Him Back!