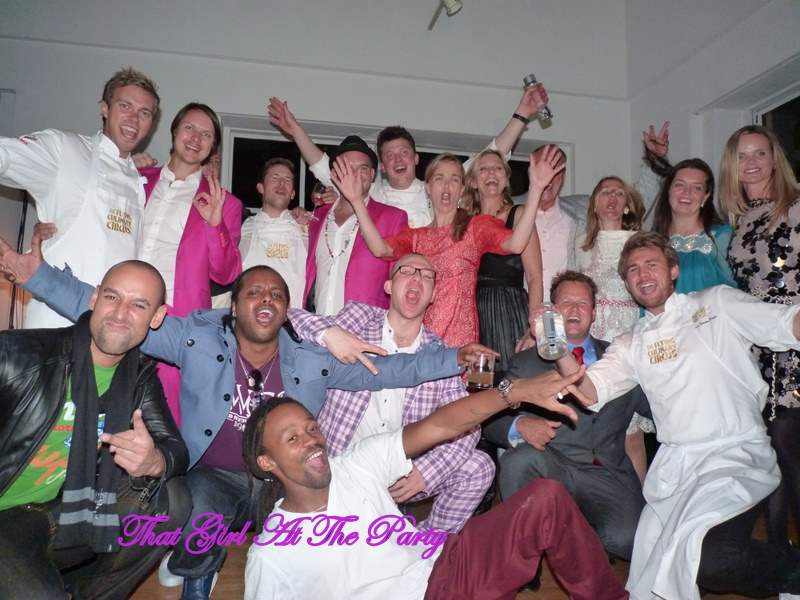 2010 was an amazing year for TGATP!   I met, worked with, and had support from some truly amazing people including: Montel Williams, who was a great inspiration on the health front, Michael Caine, a legend and a hoot and a holler to interview, PR Doyenne Terrie Williams and socialite and author Susan Fales-Hill, who became TGATP role models and supporters, Tyler Perry, one of my heroes for his rags to riches story, major sweetheart Drake, who posed specially for TGATP on his video set with Spike Lee, legendary photog John Morris, who gave my jaded heart new hope since he fell in love and remarried at 90, TGATP fav designer Cynthia Rowley, model/business women Veronica Webb, Rebecca Romijn, Miranda Kerr, Molly Sims, Debbie Dickinson, and Pat Cleveland, who are all tons of fun, great business women, and stand up Gals, the dynamic, talented, and eccentric duo Reuben and Isabel Toledo, witty and gracious Molly Ringwald, Kelly Cutrone, who proved to be a real sweetheart under all that tough exterior, June Ambrose, one of the most stylish women I know and a real cool gal, Salma Hayek, who was as beautiful as she is gracious, Ted Danson, a real gent, dapper local newscasters David Ushery and DeMarco Morgan, who flirted but didn’t follow up, Judge Mathis, who cut a mean rug at the “Just Wright” premiere, Kristen Johnston and Leelee Sobieski, who kindly jumped back out of a cab to pose for TGATP, a very self effacing Kirsten Scott Thomas and hottie Aaron Johnson from “Nowhere Boy”, Harrison Ford, who was so humble he ate lunch in the press area, America Ferrara, who is a beauty in person with her fiance Ryan Piers Williams and friend and co-star Wilmer Valderrama, Nole Marin, who was a great party collaborator and always brings out the very silliest and outrageous in me, and tons more!

I also got to meet and experience some mega talented new artists, including Jamie McLean, Tamarama, Si Cranstoun, V.V.Brown and Janelle Monae.  And of course, it was awesome to see TGATP favorites, Estelle, Sean Paul, Elvis Costello, John Legend, Mary J. Blige, and Robin Thicke perform again this year.  2010 was also a year of catching up with ole’ musical chums/affairs.  What a major delight it was to see UB40, The Hothouse Flowers, The Roots, Living Colour, The Traveling Band, Sandra St. Victor, and George Clinton and P-Funk All Stars and relive the musical and backstage scene from a sober perspective. (Only sorry I didn’t catch Teena Marie and P-Funk guitarist Gary Shider again before they left this realm.) It was always a pleasure to see my favorite reality couple Alex McCord (look for my interview with Alex in upcoming posts) and her hubby Simon Van Kempen out and about throughout the year.  In a sea of annoying, over self inflated reality personalities, these two are a nice couple with a normal family and a lack of diva like attitude.  This year, I also met the amazing Somaly Mam, who was sold into slavery as a child and is now a tireless warrior in the battle to end child sex trafficking.  And finally, I even got to meet and ask the Dalai Lama a question this year, which was a definite TGATP forever moment!

Business wise, TGATP had a wonderfully expansive year venturing into product coverage and holding our first event, the “I Survived Fashion Week” party with major sponsorship from Logitech and the support of tons of other companies listed below.  I also traveled to Mexico for the first time at the very end of 2010.  Look for my travel piece on the gorgeous Grand Velas Riveria Maya in the next couple of weeks.

In 2011, TGATP looks forward to a further expansion into event planning and event photography, as well as, some exciting new additions to the site and innovative event and marketing collaborations with media outlets and major corporations.

On the personal level, 2010 saw me become a complete teetotaler.  But I picked up a raving sugar addiction, which is the top of my to kick list for 2011!  So if you see me at an event stuffing my face with multiple desserts, please call Promises!

Below a review of the best parties and events of 2010: 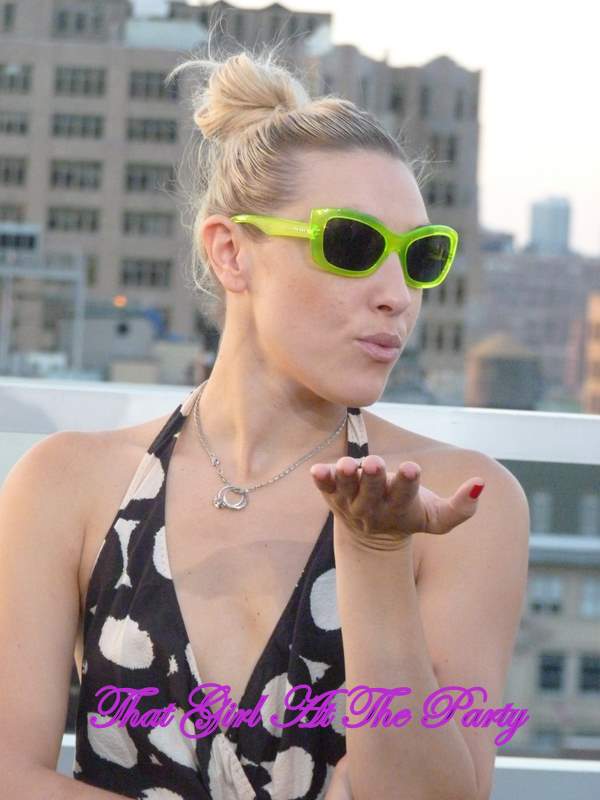 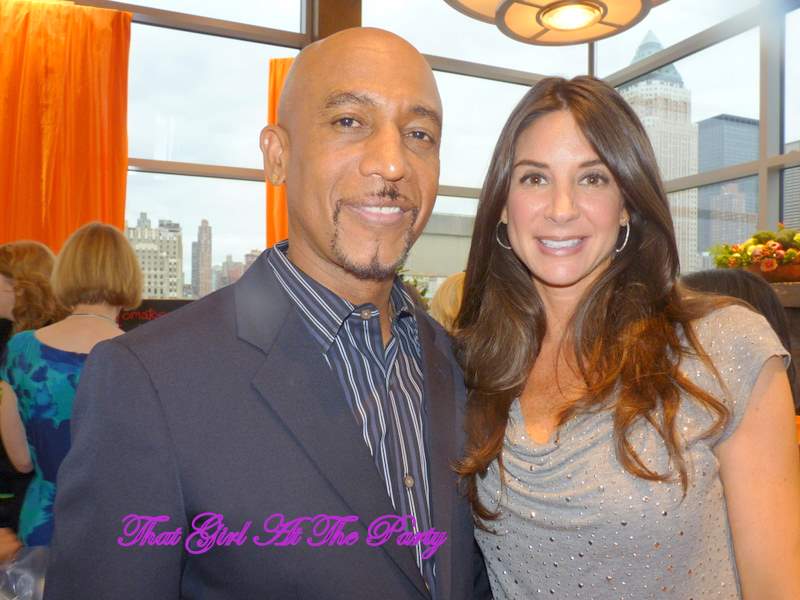 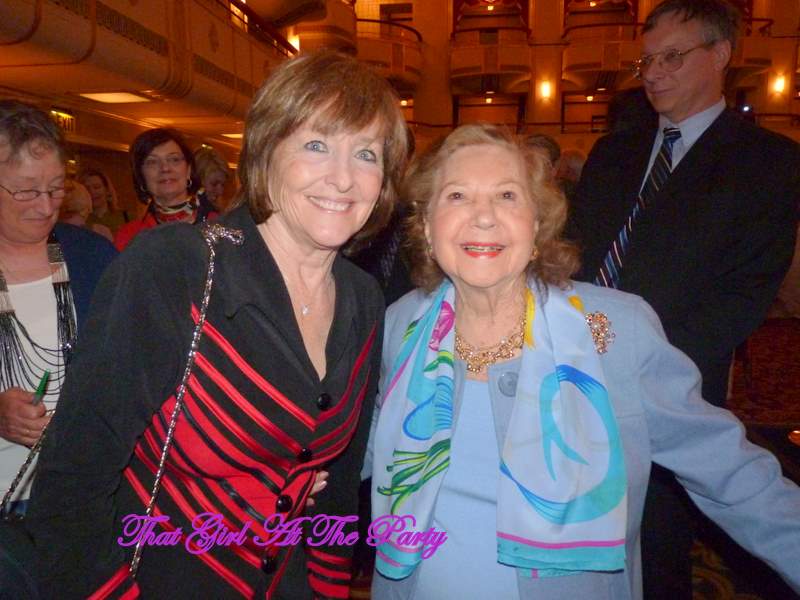 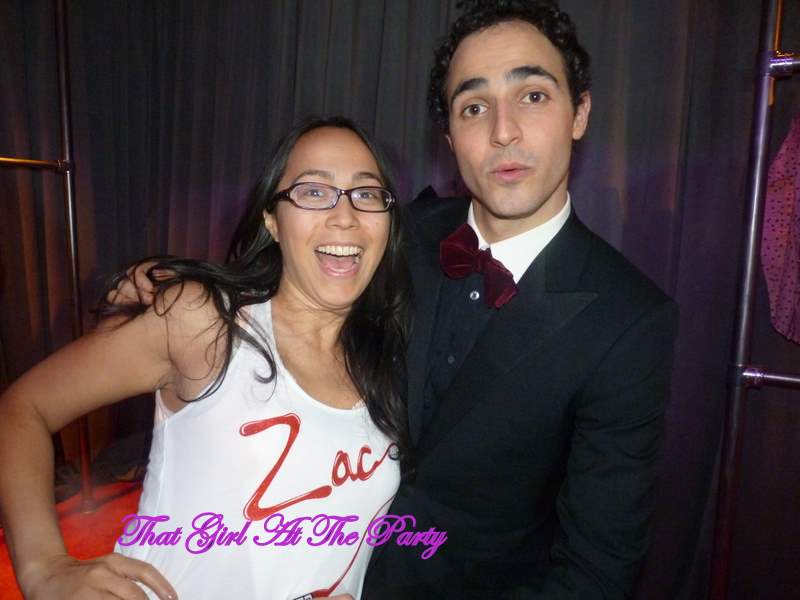 Honorable mentions:  These parties were almost perfect except for one faux pas, so get a mention.