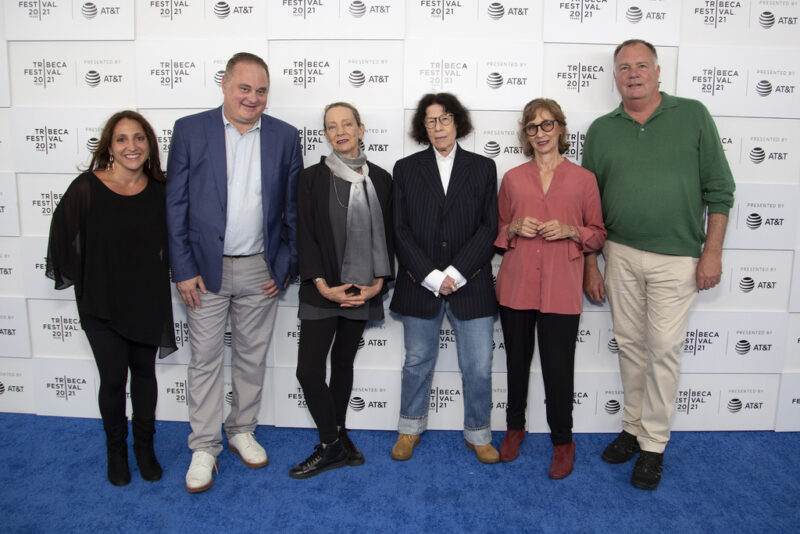 On day six, New York icon Fran Lebowitz introduced the world premiere screening of the film Bernstein’s Wall at The Battery. The documentary takes a look at one of the greatest classical music figures of the 20th century, Leonard Bernstein. Bernstein’s daughters, Nina and Jamie attended to show their support, as well as Katie Holmes who was spotted in the audience enjoying the film. Director Douglas Tirola, Producer Susan Bedusa, Executive Producers Michael Bloom, Maria Zuckerman and Ryan Heller also attended the premiere.

Christian Slater, Joshua Jackson, Anna Sophia Robb, Hubert Pont-Du Jour, Grace Gummer, and Patrick Macmanus were all in attendance at the world premiere screening of Peacock’s upcoming limited series, Dr. Death. The cast, who had not seen each other since wrapping shooting, hugged each other on the red carpet and repeatedly welcomed back the excited group of photographers who were covering the event.