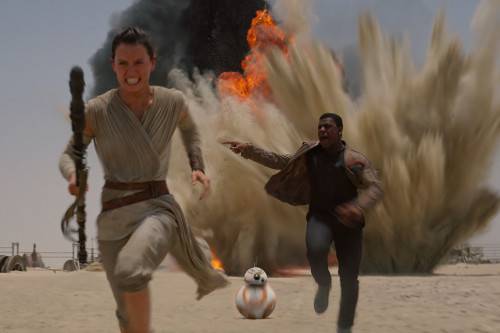 The Star Wars franchise has been such an intregal part of my movie going experience and spiritual life that I literally wept when I saw the trailer for Star Wars: The Force Awakens. The memories of how much these films meant to me and my beloved late Mom came flooding back. And the sheer magnitude and vital importance of teaching people through an allegorical cinematic tale about the Force that exists in all of us – the light and the dark – has always made the films much more than mere movie entertainment. 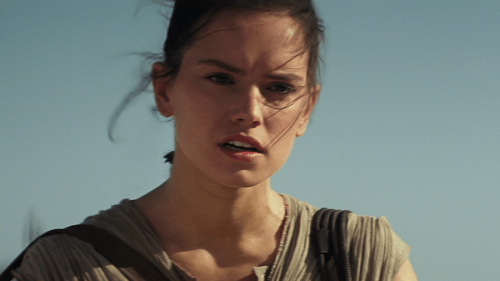 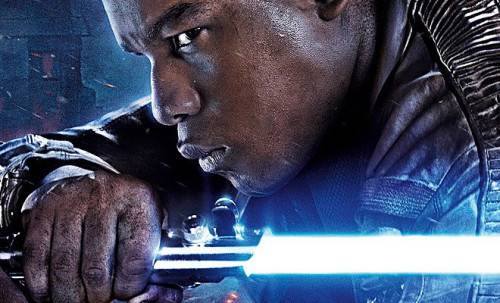 Thus, it was one of the best experiences of my six years of having TGATP to attend the VIP All Media on Tuesday. As the John Williams soundtrack and the epilogue rolled, I was immediately thrust back into my childhood.

I was a raving fan of the first three films. Except for the wooden performances of Hayden Christensen and Natalie Portman and the annoying character, Jar Jar Binks, I barely remember the middle three. But JJ Abrams has reinvigorated the franchise and the Force is definitely back! The Force Awakens is one of the best in the series and rocks with new heroes mixed with all the beloved characters of yore, action packed aerial fight scenes, breathtaking light saber battles and mythological story lines that made us fall in Love with the series back in the 70’s. 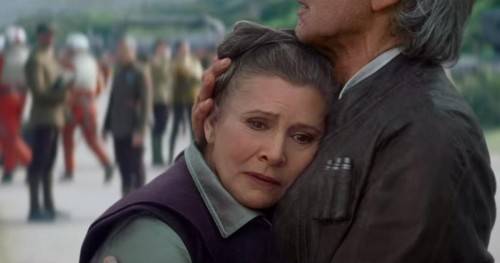 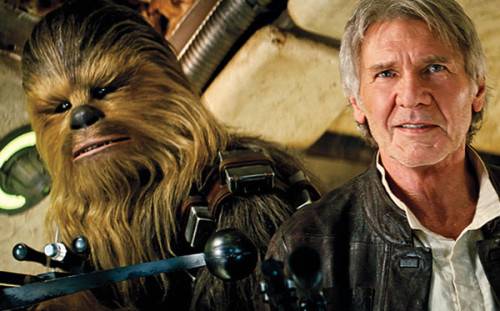 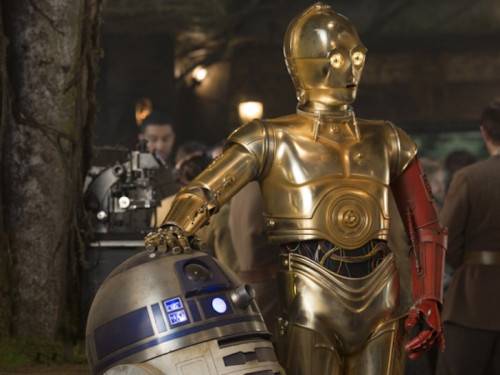 The story picks up thirty years after “The Return of the Jedi”. After a betrayal by a star Jedi pupil, Luke Skywalker has gone into hiding and the Rebel Alliance now named “The Resistance” and led by General Leia Organa is battling against the continuing evil of the Galactic Empire, now called “The First Order”. I will say no more, as to not spoil the many surprises for you.

Newcomers Daisy Ridley and John Boyega deliver star making turns, as Rey and FInn respectively. Brave, fearless and kickass, the characterization of Rey is the best young female sci-fi character since Princess Leia. Audiences will fall in Love with Ridley, in that same way, we all fell in Love with Luke in the very first Star Wars. With just the right amount of dashing and humor, Boyega shines as a storm trooper with a conscience, who joins the Resistance. His star is now firmly set. 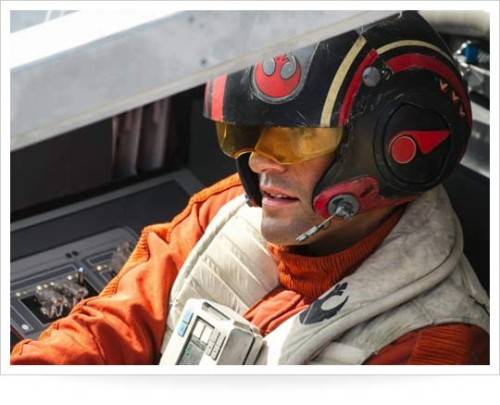 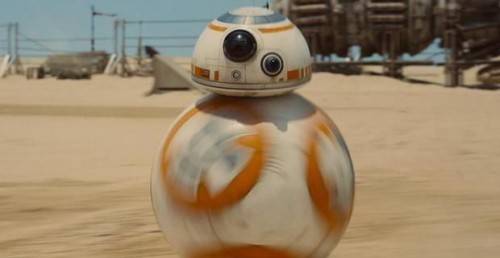 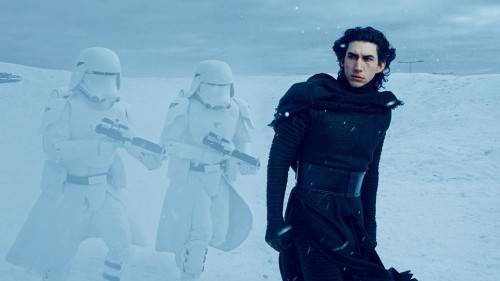 Adam Driver is commanding as Kylo Ren, the ultimate personification of yielding to the dark side. One heartbreakingly brutal act will make Reno go down as the most hated figure in Star Wars history! I was initially skeptical of the casting of Oscar Issac. I love him as an actor but find him a bit too Pacino-ish for this franchise. His accent is so thick that in the initial scenes, he stood out like a sore thumb. But by the film’s end, I came to Love him as Poe Dameron, the lead Resistance fighter pilot. BB8, voiced by Bill Hader and Ben Schwatz is our new lovable droid. Other notable performances are Lupita N’yongo as the Yoda-ish, Maz Kanata, Domhall Gleason as the leader of the First Order Starbase, and Andy Serkis as Supreme Leader Snoke, Kylo Ren’s master and the puppet master of the dark side. 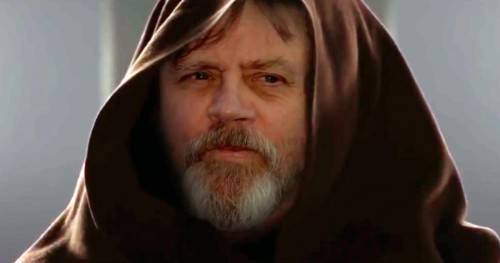 Fans will delight as all of our favorites are back – Hans, Leia, Luke, Chewie, C3PO and R2D2 – all appear prominently. And how awesome to see the Millennium Falcon still in its full glory! To Star Wars diehards, like myself, it is like seeing family again and I just can’t say enough about how much it warms the heart to have everyone back in action.

The lucky audience cheered throughout and the cliffhanger ending both took our breathes away and left us longing for more. I can’t wait for Star Wars: Episode VIII in 2017! I plan to keep the Force with me forever.

The One Smart Piano Is My Number One Holiday Gift Wish

Holiday Outerwear Gifts For Him and Her From Andrew Marc