Jean Shafiroff with Kim and Linda Renk hosted a kickoff cocktail reception for the Southampton Animal Shelter’s July 19th Summer Party on March 15, 2014 at Sequin on Worth Avenue in Palm Beach, Florida. Jean Shafiroff, the chairwoman of the Southampton Animal Shelter Summer Party, spoke briefly about the goals of the shelter and Sequin owners, Kim and Linda Renk expressed their support. Jean also announced that the July 19th Gala in Southampton would honor Georgina Bloomberg, daughter of former Mayor Michael Bloomberg. 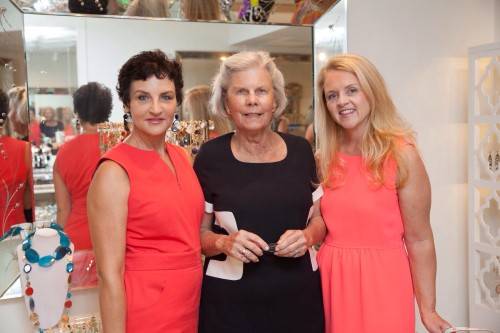 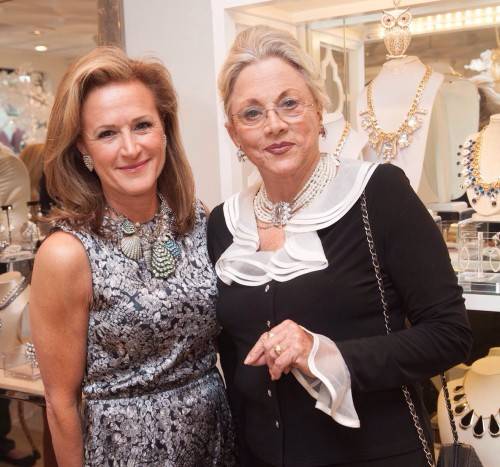 About The Southampton Animal Shelter

The Shelter has a 94% release rate; over 94% of the animals that come into the shelter are released alive. The shelter’s board of directors oversees a van which travels in service around the state of New York, and offers spay and neutering services to areas in need of protecting the welfare of animals. The Shelter also believes that the bond between animals and humans is highly therapeutic and has an outreach program that extends to local schools, programs for the physically and mentally challenged and services for the elderly.

Jean Shafiroff, philanthropist, has many passions spanning from her charitable interests, to fashion and style. As an actively involved volunteer leader of a number of New York City and Southampton charitable causes, Jean continues to combine her love for fashion and philanthropy. Jean’s hands-on involvement with the multiple causes she supports is indisputable. She possesses a remarkable ability to connect different charitable groups with interested people and resources. Jean wears many hats as a board member, chairwoman, underwriter, and hostess of numerous charity events. Jean’s board memberships include The New York Women’s Foundation, JBFCS, French Heritage Society, The Couture Council, Lighthouse International Advisory Board, and Southampton Bath & Tennis Club Charitable Fund.

Get Miamica For Your Spring Travel

Captain America Is The First Great Film Of Summer 2014

In Celebration of The Power Of Glamour

Celebrating Dana Tycher-Reisman and the Launch of DTR Styles