The sophomore effort of the Sobe Lifewater Summer Fridays, while not as amazingly executed as the first one, was still a fun way to spend a sunny Friday afternoon!  Held at the Stephen Weiss Studio (711 Greenwich St.), which is one of my favorite event spaces, this week’s fete featured a drive-in sneak preview screening of Spike Lee’s upcoming documentary “Passing Strange” which is a filmed version of the acclaimed stage play.   Unfortunately, there were only three cars and the room was not dark or quiet enough.  Thus the guests couldn’t really view the film, which was a shame.  I would have turned the entire downstairs into a drive-in with at least 15 cars and then maybe some kind of bleacher seating and more adequately darkened the room.  In addition, the film should’ve started later in the event allowing the guests to, stay and view it, go upstairs to the spa and deck area, or leave altogether. 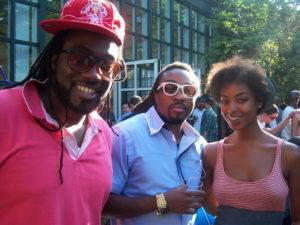 While the services themselves are fabulous and free, the spa situation was the for the second time a hot mess organizationally!  The owner of the business is still running it in chaos and without the requisite fun vibe for a party.  The easiest way to handle this is to simply let the guests sign up for simultaneous mani/pedis and separately for massages.  It makes no sense to get a guest into a chair for a pedicure then have them have to circle back round and re-sign up for a manicure.  This, for the second time, created havoc and bad feelings that shouldn’t arise at a party!  Plus, the sign-up girl was often flippant and totally unorganized which pissed quite a few guests off.  She at one point was telling people to wait an hour and a half to sign up.  Then when they came back she would say an hour later.  People should simply sign up on a first come first served basis and basta cosi!  I, fortunately, had Jackie, the best person on the spa staff, who was a great manicurist and a laugh riot!  She struck the perfect balance of quick and lovely service with a fun party vibe, which is what any good spa party company should provide!  I watched her make all of her clients laugh out loud even the ones who initially sat in her chair with bad feelings about how they had been manhandled by the scheduler.   As Jackie saved the day for this company, I hope they have the good sense to have her at all of their future event bookings!

The food from Lure was just fabulous and Ciroc Vodka made a great mixer for the various SoBe Lifewater drinks.  The one thing I would’ve have done differently on the catering front is that food always needs to be served in ALL of the areas of one’s party.  Also, both of the bars need to be stocked the same.  Unlike at the launch, this caterer refused to bring trays up to the people having spa treatments or lounging on the roof deck and the same drinks were not available at both bars.  With an overzealous security guard at the bottom of the stairs lying to people that the roof was “at capacity”, this meant that guests who went downstairs for food or a beer might not be able to come back upstairs where their friends were hanging, which was silly.

Even though this one had its kinks, I can’t wait to see what the last three Sobe Summer Friday events have in store! 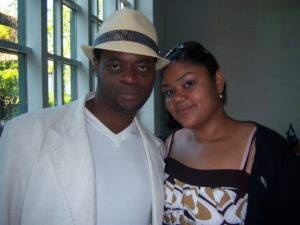 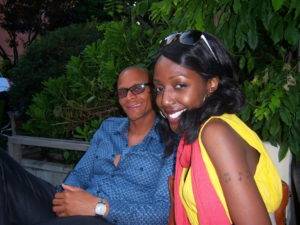 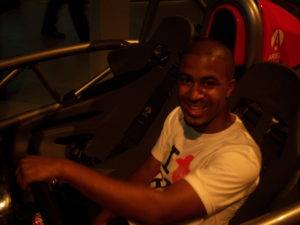 Museum of Sex Pleasure Your Palate

As the SoBe Summer Friday Turns