The global gaming industry is one of the most lucrative in the world – a factor that makes it a huge enticing proposition from a career perspective. Gaming revenues continue to rise at a rapid rate, and analysts have forecast that this will continue for the foreseeable future. The boom has undoubtedly been aided by accessibility, with people able to play their favorite games on a wide range of devices.

This has allowed gaming to become the ‘go-to’ entertainment activity for millions of people, replacing other activities such as watching television or reading books.
While gaming has become hugely popular, it is fair to say that it has often been pigeon-holed as a male-dominated pursuit, with gender bias prevalent in both the game content and in the workplace.

However, as is the case with many other sectors, the landscape with regards to diversity in gaming has definitely started to evolve in recent years. There are now a plethora of ways that women can be involved in the online gaming industry, so read on as we look at some of the best opportunities for 2021.

Technology drives innovation in gaming, and the development of software is perhaps the most critical element within the industry. From consoles to online bingo and more, the games that are produced are only as good as the software that powers them. For instance, the gaming sector has evolved massively in recent times, with operators eager to ensure that their websites feature the latest games. Game combinations have become all the rage, with titles such as Slingo, Bingo Roulette and Flash Fives proving to be hugely popular with players.

With companies like NetEnt actively working towards a 50/50 gender split in the workplace, software development is a career well worth considering for women.
A great example of this in action is Ania Kubow, who co-runs a 4,000-strong volunteer-run online meet-up for females. Her efforts have already led to some women joining the software development ranks, and she has urged others to follow in their footsteps over the coming year. “It’s fantastic to see young women feeling inspired to go down that route,” she told BusinessCloud. “My advice would be to join communities and competitions, ask people in the online communities for advice, and people will always be willing to help.
For businesses, they may have to recruit based on somebody being self-taught rather than having the experience, which isn’t always available. Hopefully we can start to see more women in the industry and things leveling out.” 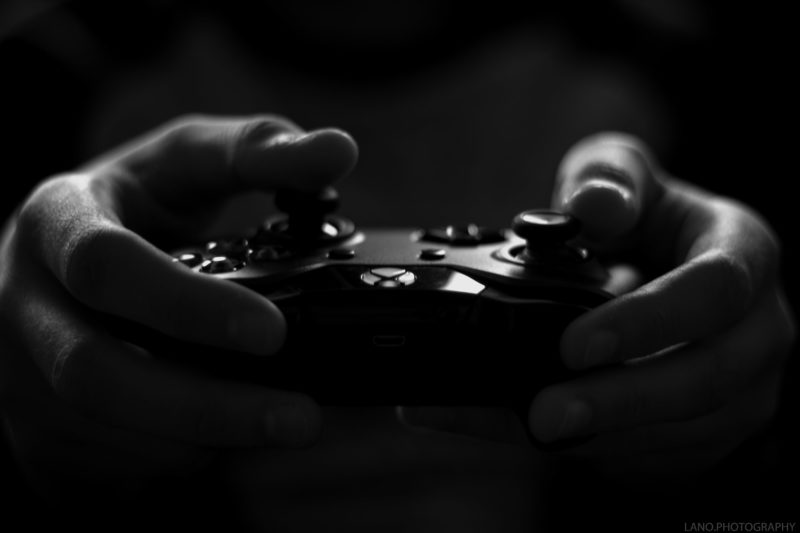 Studies have shown that nearly half of gamers are female, but the professional level of the genre does not reflect that statistic. However, a recently launched initiative by the British eSports Association will seek to address the imbalance to offer more opportunities to women. The organisation has teamed up with FACEIT, the world’s leading platform for competitive online gaming, as part of its ongoing Women in eSports program. The project aims to encourage more women to take part in eSports tournaments and use these as a stepping stone for further involvement in the mixed ranks. The new link-up will initially focus on Counter Strike:Global Offensive (CS:GO), but will be expanded to incorporate other titles during 2021. Women in eSports has also created its own separate community Discord server to further its aim of providing an inclusive online space. This platform will be open to everyone, with numerous social channels, announcements, an industry section, along with specific tournament chat. It is hoped that these efforts will inspire more females to follow in the footsteps of eSports professionals such as Sasha Hosty (Scarlett) and Katherine Gunn (Mystik). Alice Leaman, Schools and Colleges Liaison Officer at British eSports, said: “Through Women in eSports we aim to build a community and encourage more women to get involved in the industry. By partnering with FACEIT we can start to develop more regular tournaments and opportunities for all skill levels and the creation of a community Discord will provide a dedicated space for diversity in
eSports to be celebrated.”

Live streaming platforms such as Twitch and YouTube have allowed users across the world to make a living from their gaming activities. The best exponents of games can earn significant annual salaries through subscription, advertising and merchandise revenue.
With streaming audiences rising at a rapid rate, this presents people with further opportunities to monetize their gaming during 2021. Many women are already cashing in on the gaming boom to significant effect, with Kristen Michaela amongst the most notable examples. Better known by her gaming tag KittyPlaysGames, the Canadian-born 28-year-old is one of the top streamers on Twitch. She is estimated to have an approximate net worth of more than $300,000 and is widely recognized as an inspiration for female gamers everywhere. “I wouldn’t say becoming a big streamer was the original goal – I just wanted to create an awesome, positive community that loves games,” she told TheGamer. “In any situation, I always focus on what has the biggest impact, provides the most value and is the most fun. As I grew, I’d say one of the biggest challenges I faced was learning to balance my time and manage other things that happen in life off stream. For me, creating a positive and accepting community. meant I had to prioritize taking care of
myself as well, so scheduling breaks or vacation time was a priority and aided me in my success. If you are reading this I want to say you are enough and you are already capable of achieving your dreams. Take one step today that moves you closer to your goals and keep doing that every day until you get to where you want to be.”

The gaming industry will undoubtedly present females with some exciting opportunities during 2021, making this a sector that is well worth considering if you are looking for a change in direction.