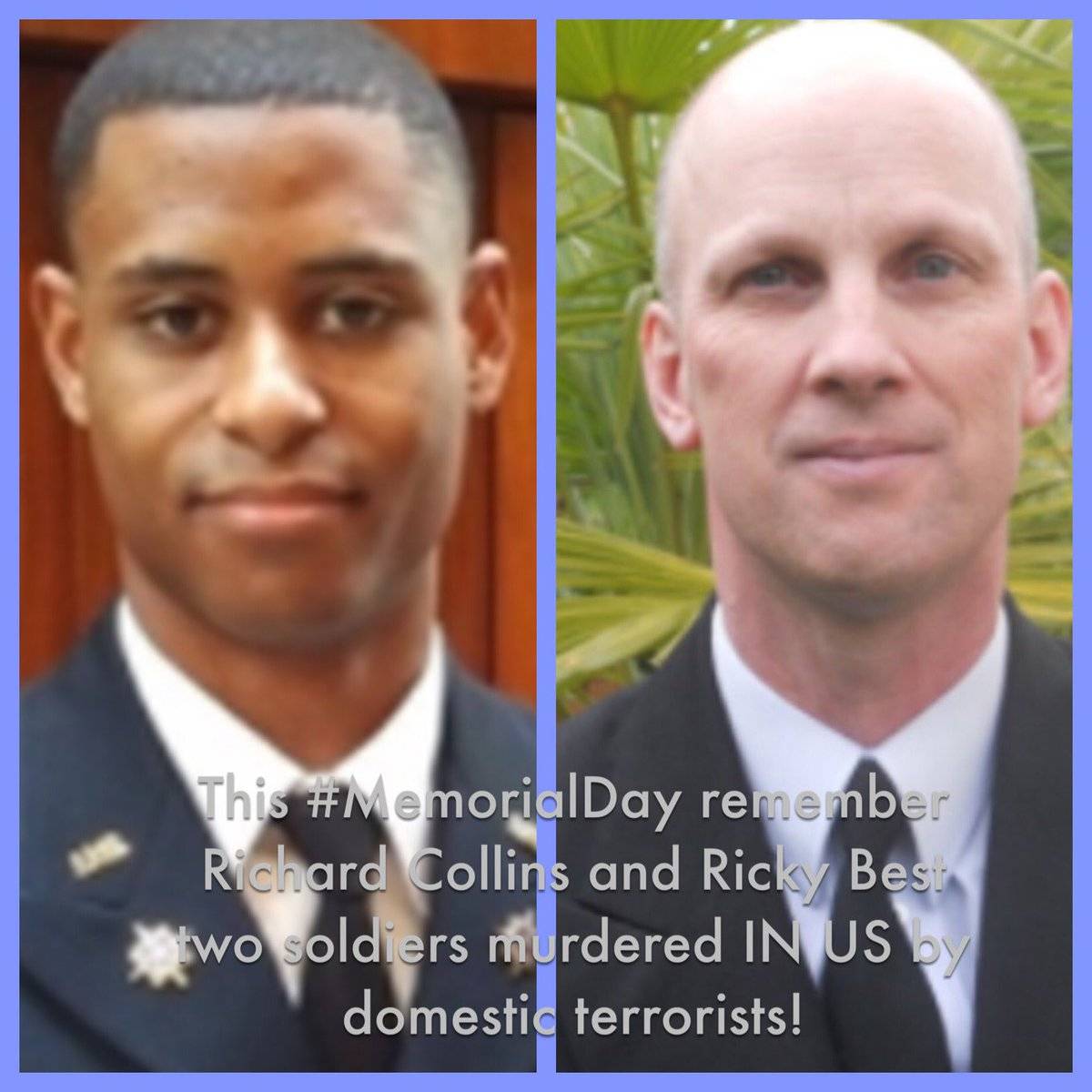 Since at one time all American men were drafted, there are a long line of soldiers in my family. My father, who will be 95 this year, is a WWII vet. My favorite late cousin Kenneth was a Marine Chef in ‘Nam and Uncle Mitch was a Tuskegee Airman, awarded the Congressional Gold Medal in 2007. While my father had done his service by the time I came along, his traumatizing time in WWII bore it effects on him and our family. He was recently diagnosed with PTSD from all the horrors he survived, which were compounded by the fact that he came home to a still segregationist America. Imagine that. These black men fought for a country that made them sit at the back of the bus, forbid them from using restrooms, was lynching then in the South and, often, did not allow them to vote for twenty years after their service to their country! Yet they still believed that this was and is the greatest country on Earth. The sadness that I feel on this Memorial Day is not only for all our brave lost soldiers. It is also the recognition that all of my relatives, who served, fought for an American ideal that is being trampled on by the current administration.

Today was ruined for me and so many American militaries families on January 20th, 2017 when Donald J. Trump, a draft dodger and Russian backed con man, who during his campaign openly disparaged and made fun of ACTUAL soldiers and their families, took office with assistance from, of all people, the Russians! The spectacle of this fool, fresh off of a European tour in which he sought to ruin the relationship we have shared with our NATO allies for over 68 years – tweeting his support for our troops and laying a wreath at Arlington Cementary, is an American embarrassment and a disgraceful slap in the face to true patriots.  From claiming that John McCain was no hero because “he was caught and he only liked people that “didn’t get caught”; to mocking the mother and taunting the father of a Muslim Gold Star hero to using veteran fundraisers as photo opps then not paying his pledged donations to gutting the very services, like Medicaid, that so many of our vets and their families rely on either right after their service or later in life; Trump is no supporter of America’s troops.

To top it all off, this week, two soldiers Richard Collins and Ricky Best were murdered by white supremacists. These hate crimes and acts of domestic terrorism are being incited by Trump and GOP congresspeople, who are slow to condemn them. While praising Greg Gianforte, who assaulted a journalist and still inexplicably was allowed to join Congress, it took more than a week to speak about Collins and days to speak of Best. This was sheer cruelty to the victims’ families and another affront to all military service people and their families.

That said, I wish everyone a Happy Memorial Day and hope that by this time next year our country will have a leader that actually deserves the moniker of “Commander In Chief”!

Fashion Camp For The Fashionista Tween In Your Life

Skinny's Satay Will Be Your New Fave NYC Spot