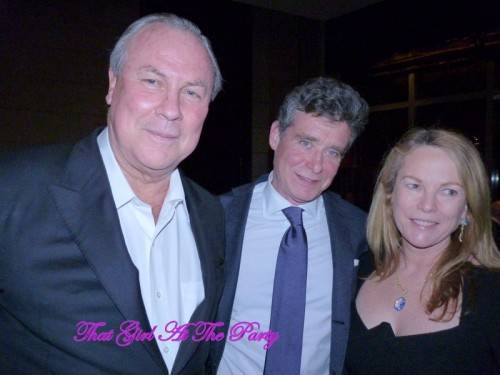 Rose Hall Lincoln Center was all a glitter when NYC’s hoi-est of polloi gathered to celebrate the 85th Season of the Martha Graham Dance Company. This season, the company will perform seven dances including  a revival of Robert Wilson‘s 1995 “Snow on the Mesa” and Graham’s last complete work, the witty Scott Joplin inspired “Maple Leaf Rag“.  Befitting this 85th year, a selection of Martha Graham’s most memorable works, will also be performed.

The gala performance was moving and uplifting offering a preview of both the Snow on the Mesa and the Maple Leaf Rag.  Guest cameos by prominent community leaders and socialites Grace Hightower, Cornelia Guest, Somers Farkas, and Muffie Potter Aston brought welcoming cheers from the crowd.  Cocktails, dinner, and dancing at the adjacent Mandarin Oriental followed.  (Ok space.  But one waitress was overly pushy with the guests, which is an event n0-no!) 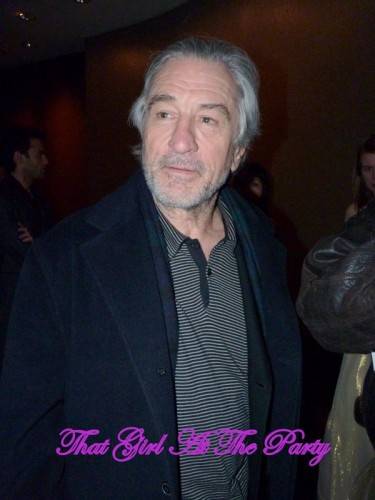 Celebrity sightings included: Woody and Soon Yi Allen, who attended the performance but skipped the gala.  Grace Hightower’s hubby, Robert DeNiro was seen at the cocktail portion of the evening although he didn’t seem dressed to stay for the entire evening.  He was, however, kind enough to pose for a quick TGATP shot.