Celebrity Dish With A Sunglasses Twist, Sponsored Series
February 22, 2013
by That Girl At the Party
0 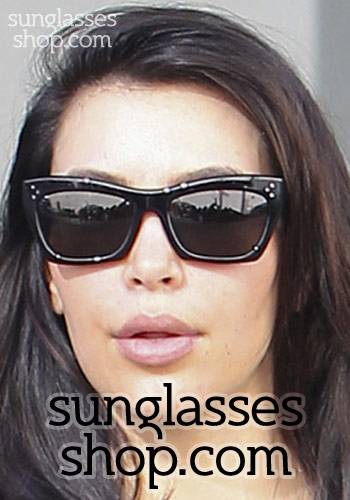 This month”s installment of Celebrity Dish with A Sunglasses Twist sponsored by the Sunglasses Shop, finds us chatting about two stars who are gaining weight due to pregnancy while one is hopefully telling the world the Truth about his shockingly thin new appearance.
Check out the latest TGATP celebrity dish and our favorite shades at the same time!

Kim and Kanye are five months pregnant and TGATP couldn’t be happier for them! I have shot both of them on seperate occasions and, despite beliefs to the contrary, they were both complete sweethearts. Kim respects every photographer equally and always makes sure everyone gets a great shot. This is gonna be one gorgeous baby! 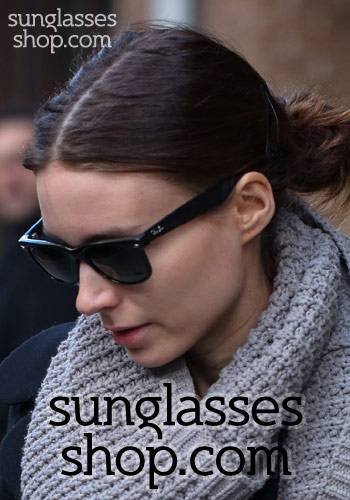 “Side Effects” currently in theaters is one of the best film noirs of the last decade! Rooney is par excellence as a heavily depressed young woman, who seeks the aid of a psychiatrist played by Jude Law. The film is so wonderfully twisty that I won’t tell you any more except that it it the first must-see of the year. 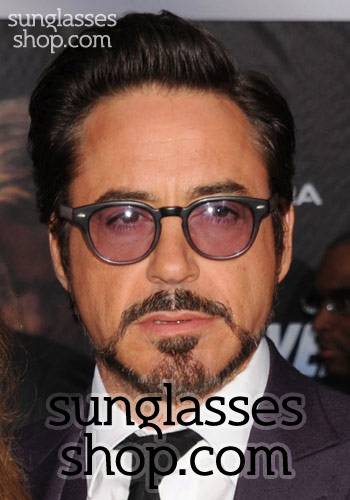 In a recent screening of the Stratham/Lopez vehicle “Parker”, I literally burst into applause over the trailer for the next “Iron Man” installment set for this summer. And here’s hoping another “Sherlock” is also in the works as I can’t get enough of either franchise! 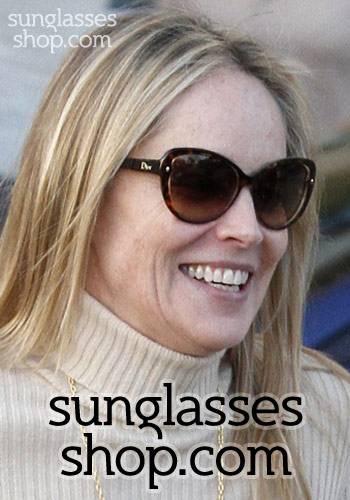 Every older woman should aspire to look as great as Sharon Stone at ! She is The ultimate Mom Guys Would Like to…and a Cougar of the highest order. Speaking of Cougars, TGATP doesn’t understand what the fuzz about older women and younger men ever was! Women age much better than men do. So, at least, young men unlike their female counterparts, who date older men are getting someone they can still bear to look at when they wake up next to them in the morning. It may be partly about the money but these dames are still hot too. Can the same be said of men like Donald Trump? I think not! 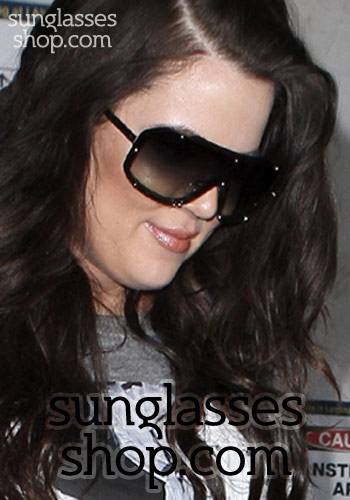 Poor Khloe can’t seem to catch a break this year. First, every female in the house seems to be getting pregnant at the drop of a dime while she is struggling to conceive and now she has been dropped from “The X Factor” after just one season! I hope the stork sees fit to visit her and Lamar soon. 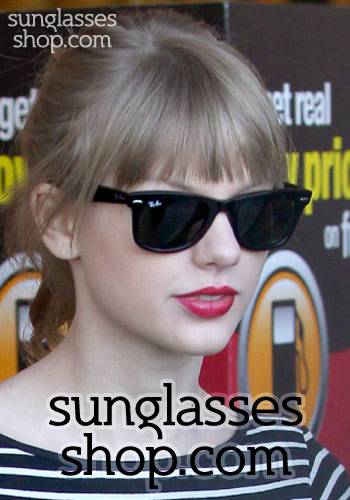 Dropped a zillion times now, Taylor he whole writing a song after each boy leaves her has become a bit of a bad joke! Better to be swinging and single than chronically dumped. Why she’s become the new Jennifer Aniston! 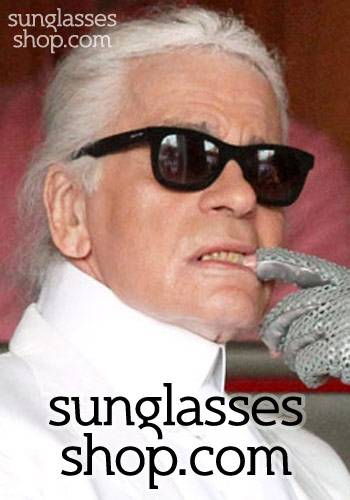 Can somebody please buy this one a better attitude and a mirror? For Karl, who has been behaving verbally bad all year, to comment on First Lady Michelle Obama’s hair while sporting what looks like a barrister’s powdered wig is just truly laughable! Honestly, how do these overly pretentious fashion people do it? 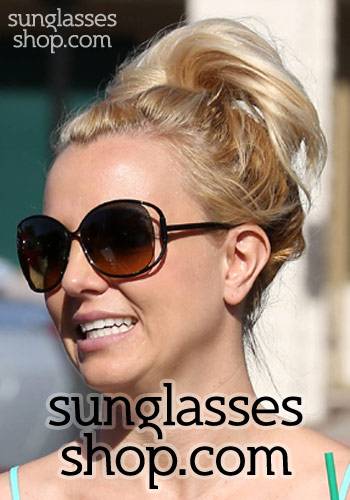 And finally, TGATP sure hopes that Britney’s year picks up. With her also dropped from “X Factor”, a fake story planted about an affair with her former brother-in-law and her engagement called off, Britney could use some good news soon.  Is a Spears/K-Fed reunion in the stars?

Riiviva for At-Home Microdermabrasion That Delivers