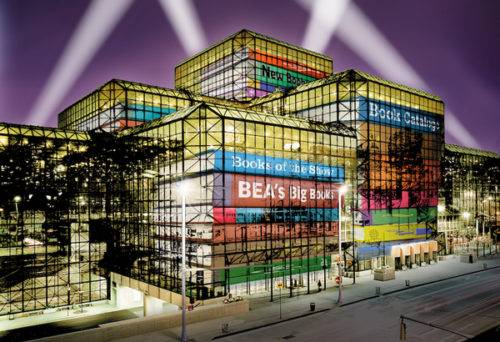 I am crazy for books. My dream in Life is to one day be able to spend my days just reading.  Thus, Book Expo/Book Con is one of my favorite events of every year and it did not disappoint.

There were dozens of great author events during Book Expo, including Mary Higgins Clark autographing her new book, “All By Myself, Alone.”, Mike Tyson signing copies of “Iron Ambition”, and  Mark Manson signing his hilariously titled and phenomenally successful, “The Subtle Art of Not Giving a F*ck.” 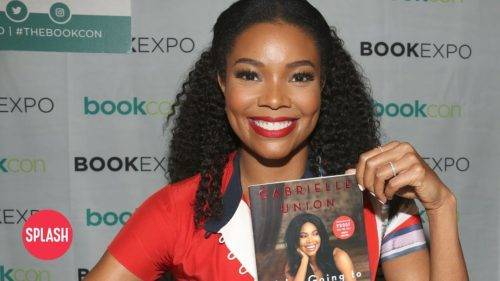 Lemony Snicket aka Daniel Handler was in the house for kids. It was also awesome to catch up with Rohan Marley, founder of Marley Coffee, who was in attendance to promote his cookbook with chef Maxel Hardy ” The Marley Coffee Cookbook: One Love, Many Coffees and 100 Recipes.”

At Book Con, the biggest draw of the year was Kevin Hart discussing his book “I Can’t Make This Up” with Charlamagne Tha God followed by an all day meet and greet. (I unfortunately missed it ’cause I love Hart. But it was a church day!) Kids were thrilled to meet Jeff Kinney, of the “Diary of A Wimpy Kid” series, which was celebrating its 10th year anniversary. Dav Pilkey, was also on hand to sign his “Captain Underpants” book, which was being released as a film the same weekend.

TV and books merged in two panels. Hunky Matt Bomer and the producers of Amazon Prime’s “The Last Tycoon” based on F. Scott Fitzgerald’s book, discussed the show. The legendary Margaret Atwood was on a panel with Hulu show runners to discuss “The Handmaid’s Tale” the Hulu show based on her most famous book.

Fortunately, Book Con allowed for online pre-registration to their events this year, which helped cut down on the crazy mad lines of the past years.

Join Us for Northside Innovation

#BEA and #BookCon Were A Book Lover’s Dream