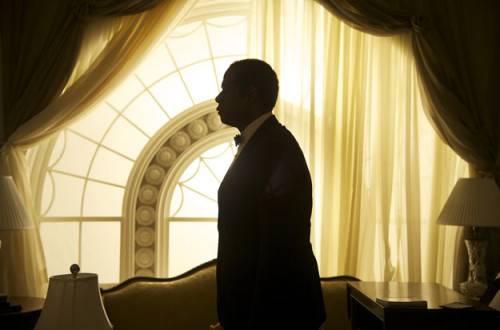 Summer 2013 has seen a slew of entertaining films and the next few weeks promise to continue this great trend! Here are the films that both entertained and inspired me coming to theaters in the next 10 days. 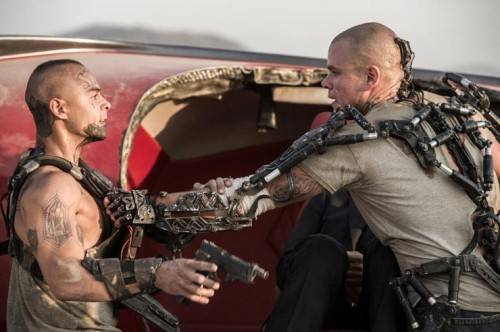 1. Elysium – Action-packed this is sci-fi at its best. Ok there are a few REALLY BIG holes in the plot but this is still another hit. Great turns from both Damon and Foster make this a must-see. 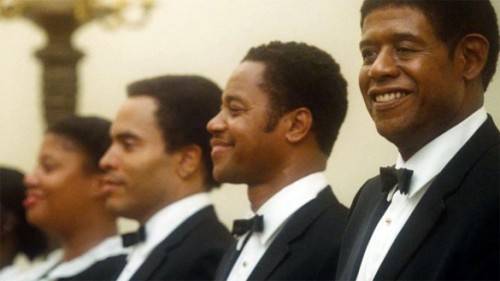 2. The Butler – Based on the true Life story of Eugene Allen, an extraordinary man, who experienced the changing American landscape, through his tenure as a butler during eight presidencies. This is one of the most important and moving historic American films ever brought to the screen. I predict, awards in at least four categories – Forest Whitaker for Best Actor, Danny Strong for Best Screenplay, Lee Daniels for Best Director, and the movie itself for Best Film. With a star-studded supporting cast that includes Oprah Winfrey, Mariah Carey, Terrence Howard, Lenny Kravitz, Liev Schreiber, Jane Fonda, James Marsden, John Cusack, David Oyewolo, and more, this film should be required viewing for all American citizens and all immigrants hoping to be. Some movies are more than mere films, they are cinematic Life experiences. The Butler is one such film. 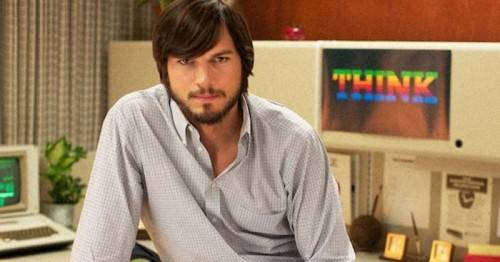 3. Jobs – Ashton Kutcher knocks it out of the park as the iconic Steve Jobs, in this biopic about the early days of Apple. I loved this film and found it inspiring and a call to kick ass action! We get a warts and all look at the early troubled genius of Jobs and he is at times unlikeable. But then, who of us isn’t? Everything about this film is great and you will leave the film with a greater appreciation of just how much of your Life is influenced by Jobs vision, whether you use Apple products or not. (Look for the roundtable discussion I participated in with Ashton and Josh, the director, right before the film drops on the 16th.) 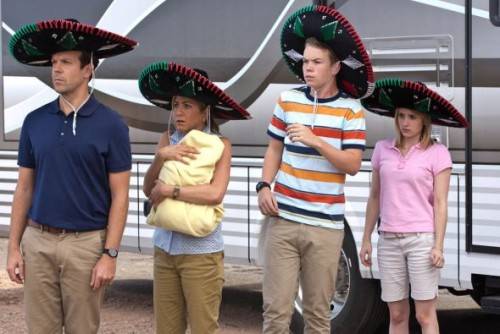 4. We Are The Millers – A drug dealer recruits a stripper, a homeless teen, and a latchkey lad from his building to play his family as he smuggles a shitload of pot in from Mexico. Hilarity, of course, ensues. While it was hard to buy the badly miscast, cute but hardly sexy, Jennifer Aniston as a stripper, this movie will have you in stiches. 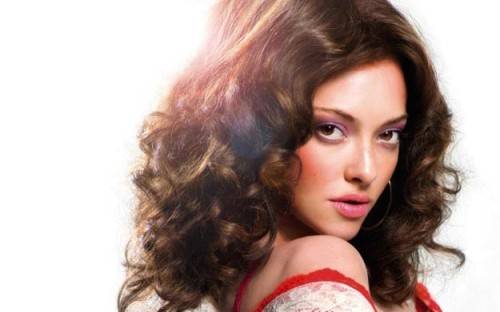 (A note: At press time, it was revealed that the original producers of “Deep Throat” are trying to sue the filmmakers and block release of this film! Hope that is not allowed as it would set a really bad precedent to allow people to make claims when a film is this close to release.)

6. Two Guns – The latest Hollywood bromance, Washington and Wahlberg are a great match.
The plot is an “I saw it coming a mile away” scenario but the film still delivers and is well worth checking out. I do wish that a racist exchange in the film whereby Washington admonishes Wahlberg for not winking at a dark skinned Black woman since he winks at every other one and Wahlberg’s character insinuates that she wasn’t good enough for a wink, had been left out. It in no way furthered the plot. In addition, it was hurtful to the two sisters I met at the theatre afterwards. Denzel should’ve had that mess cut out especially since his wife is dark-skinned! Be us ever more vigilant about things like this.

9 Back-To-School Items For The Fashionable Mom