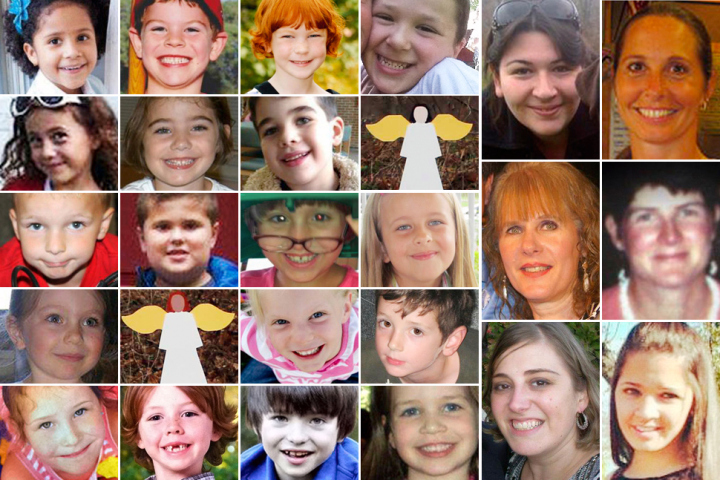 Across the country, people will wear orange today and throughout the weekend to honor the lives of those taken and those forever changed by gun violence. It’s a bright and powerful color that lets everyone know that we demand to be seen, and that we demand to see change.

#WearOrange today and share your photo on social media with the #WearOrange hashtag.

As a member of this movement, I’ll be wearing orange with other advocates this weekend to discuss what we can do to end gun violence and support survivors. Because for me, the issue of gun safety is personal. I lost two cousins to gun violence.. Each year,  Black Americans die from gun violence in the U.S., and despite making up 11% of the American population Black Americans comprise 23% of gun homicide victims. We are 10 times as likely to be killed in a gun homicide, 15 times the gun assaults and three times as likely as white people to die in a fatal police shooting. Each day on average, 26 Black Americans are killed by guns and 104 experience non-fatal injuries. At least every other day, a Black person is shot and killed by police. These trends worsen in large cities, where Black Americans make up 68% of homicide victims. And it is not just the Black community. Every day, more than 100 Americans are shot and killed and over 230 more are wounded.

This weekend, I #WearOrange for my cousins, the Sandy Hook children, the Parkland teens and all the other shooting victims and to be a part of a movement making sure that everyone in America can pursue happiness, free from the threat of gun violence.

Marimekko x Uniqlo S/S 2021 Collaboration Is The Best Yet