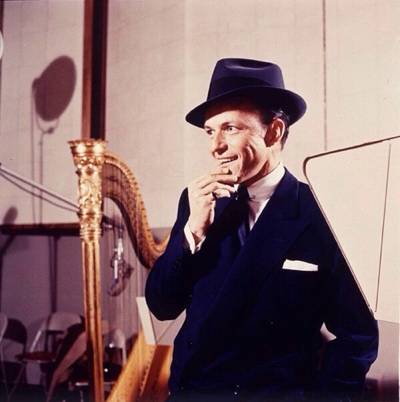 Morrison Hotel Gallery is honored to be hosting a comprehensive show spanning privileged access photographic perspectives of a true American legend, Frank Sinatra, to commemorate his centennial birth year. The exhibit, aptly titled The Sinatra Experience, will be curated by Frank Sinatra Enterprises and will show from Thursday, March 5th thru Thursday March 26th, at Morrison Hotel Gallery Soho (116 Prince Street)). The featured images will be available for purchase. 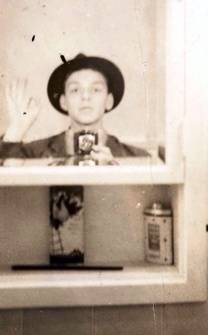 This treasure trove of an exhibit is culled from a refreshing cross section of sources to authentically capture Sinatra’s spirit, and reveal his journey from youthfully exuberant talent to one of America’s most beloved icons. The Sinatra Experience will contain a series of fascinating self-portraits taken by Frank himself in his early formative years, just before his appearances with the Tommy Dorsey Orchestra. It will also present a series of rare and never before seen photographs from the Sinatra Family Archive, the Capitol Records and Warner Bros. Records archives as well as images from other notable photographers. Finally, the exhibit will showcase a series of newfound photographs from the archives of the great British photographer Terry O’Neill. O’Neill worked closely with Sinatra for over 30 years, being granted access to the legend back stage and in private. The Sinatra Experience will coincide with the new multimedia GRAMMY Museum exhibition of Sinatra: An American Icon at the New York Public Library at Lincoln Center. 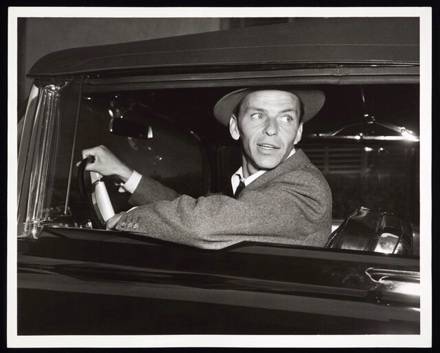 The Sinatra Experience is the first release of exclusive Sinatra fine art photographs in a joint venture with 1966 Americas. 1966 Americas focuses on helping people and companies build legacies and long-term sustainable businesses from their brands, IP, knowledge and experience across the Americas.

Throughout his six-decade career, Frank Sinatra performed on more than 1,400 recordings and was awarded 31 gold, nine platinum, three double platinum and one triple platinum album by the Recording Industry Association of America. Sinatra demonstrated a remarkable ability to appeal to every generation and continues to do so; his artistry still influences many of today’s music superstars. He also appeared in more than 60 films and produced eight motion pictures.

Sinatra was awarded Lifetime Achievement Awards from The Recording Academy, The Screen Actors Guild and the National Association for the Advancement of Colored People (NAACP), as well as the Kennedy Center Honors, the Presidential Medal of Freedom and the Congressional Gold Medal. Today, he remains a legend and an inspiration around the world for his contributions to culture and the arts. For more information about Frank Sinatra, visit, www.sinatra.com or follow on Twitter at @FrankSinatra or #Sinatra.

With four locations including: Prince Street in SoHo; the Dream Hotel in the Meatpacking District; the Mens Market at the Americana Manhasset on Long Island; and the Sunset Marquis Hotel in West Hollywood, the company is at the forefront of culture. morrisonhotelgallery.com

Burgers And Lobster Is Our Fav New NYC Hotspot!