Great Performances, TGATP Art and Culture
October 23, 2016
by That Girl At the Party
0 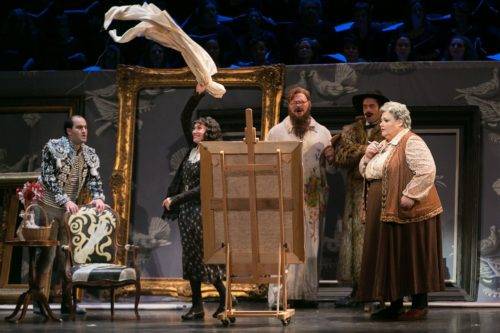 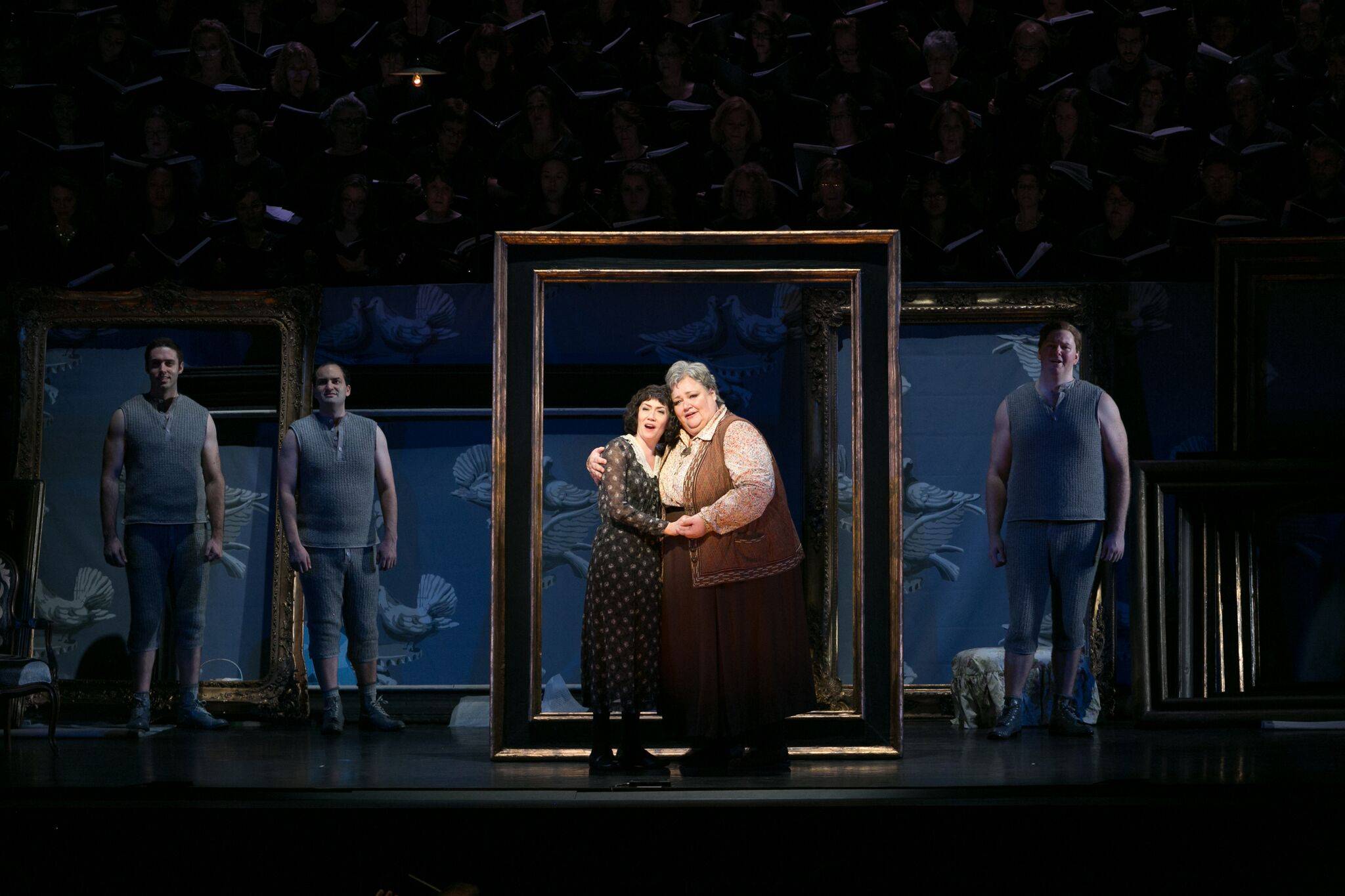 “MasterVoices is delighted to provide New York audiences with the opportunity to hear the singular Stephanie Blythe recreate the role of Gertrude Stein and to be working with the radiant Heidi Stober (Alice B. Toklas) for the first time. 27 is not only a celebration of the influence that Gertrude Stein had on her contemporary artist friends; it’s also an expression of the love and devotion Alice B. Toklas felt towards Gertrude, and her desire to be recognized as her wife in an era where that was not possible. It could not be a better time to remind ourselves of the timelessness of this struggle and what it means for us today,” said Ted Sperling, MasterVoices Artistic Director.

The performance was both poignant and stunning. MasterVoices will be performing throughout NY City, so I look forward to seeing you at some of their other shows. Go to: http://www.mastervoices.org for a full schedule.

Ted Sperling has maintained an active and successful career in the theater and concert worlds for over thirty years. A multi-faceted artist, he is a director, music director, conductor, orchestrator, singer, pianist, violinist and violist. He is the Artistic Director of MasterVoices (formerly The Collegiate Chorale) and Principal Conductor of the Westchester Philharmonic. Mr. Sperling won the 2005 Tony and Drama Desk Awards for his orchestrations of The Light in the Piazza, for which he was also music director. Other Broadway credits as music director/conductor/pianist include the rapturously received revivals of Fiddler on the Roof, The King and I and South Pacific; Guys and Dolls, Dirty Rotten Scoundrels, The Full Monty, How to Succeed in Business Without Really Trying, Kiss of the Spider Woman, Angels in America, My Favorite Year, Falsettos, The Mystery of Edwin Drood, Les Misérables, Roza, and Sunday in the Park with George. Mr. Sperling was also an original cast member of the Broadway musical Titanic. Mr. Sperling has an active concert career, working with many major symphony orchestras, and singers Audra McDonald, Victoria Clark, Patti LuPone, Kelli O’Hara, Nathan Gunn, Idina Menzel, Paulo Szot and Deborah Voigt. For more, visit tedsperling.net.

MasterVoices (formerly The Collegiate Chorale) was founded in 1941 by the legendary American choral conductor Robert Shaw, and is currently under the artistic direction of Ted Sperling. For 75 years, the company has presented varied programming, with emphasis in three areas: choral masterpieces, operas in concert, and musical theater. Choral classics performed by MasterVoices have included Bach’s St. Matthew Passion and St. John Passion, Brahms’ Requiem, Britten’s War Requiem, Fauré’s Requiem, Handel’s Messiah, Haydn’s The Creation, Mozart’s Requiem, Orff’s Carmina Burana, and Verdi’s Requiem. The company has presented several important premieres, including the U.S. premieres of Dvorak’s Dmitri and Handel’s Jupiter in Argos, and the NY premieres of Respighi’s La Fiamma, Glass’s The Juniper Tree, and Gordon’s The Grapes of Wrath. Other rarely heard operas presented in concert have included Bellini’s Beatrice di Tenda, Tchaikovsky’s Maid of Orleans, Rossini’s Moïse et Pharaon, and Joplin’s Treemonisha.Throughout its history, MasterVoices has specialized in presenting rarely heard works of musical theater and standard works with a fresh approach, including Bernstein’s A White House Cantata, Gilbert and Sullivan’s The Mikado and The Pirates of Penzance, Purcell’s Dido and Aeneas, and Weill’s The Firebrand of Florence, Knickerbocker Holiday,and the world premiere of a concert version of The Road of Promise.

MasterVoices has performed in prominent NYC concert halls, including Carnegie Hall, New York City Center, and Geffen Hall, under the batons of many esteemed conductors, including Serge Koussevitzky, Arturo Toscanini, Leonard Bernstein, James Levine, Lorin Maazel, Zubin Mehta, Riccardo Muti, and Alan Gilbert. The company has also attracted many world-class soloists, including Bryn Terfel, René Pape, Stephanie Blythe, Deborah Voigt, Eric Owens, Thomas Hampson, Kelli O’Hara, Paulo Szot and Victoria Clark. Because of its reputation of excellence, MasterVoices has been hired to perform with many top orchestras over the years, including the NBC Symphony, The New York Philharmonic and The Israel Philharmonic, and has been invited to appear abroad in Israel and at the Verbier and Salzburg festivals.

MasterVoices considers education and outreach to be important aspects of its work. Its Side-by-Side program offers gifted high school students the opportunity to rehearse and perform with guidance from singing members and professional artists in New York and abroad. Additionally, MasterVoices gives complimentary tickets to hundreds of high school students and seniors from New York each season, and invites young soloists to perform at top venues as a part of the Faith Geier Artist Initiative. In June 2016, MasterVoices launched “Bridges: Connecting Communities Through Music”, a new outreach program that provides people in a New York community with the opportunity to come together to make music with MasterVoices, regardless of their abilities or backgrounds.

In August 2015, the company transitioned from The Collegiate Chorale to MasterVoices, a name that better represents the current mission of the company as a performing arts organization that celebrates storytelling through the masterful voices of its chorus and world-class soloists, and the creative voices of composers, librettists, designers and directors. For more information, visit mastervoices.org. Connect with MasterVoices on Facebook, Twitter and Instagram (@mastervoicesny).