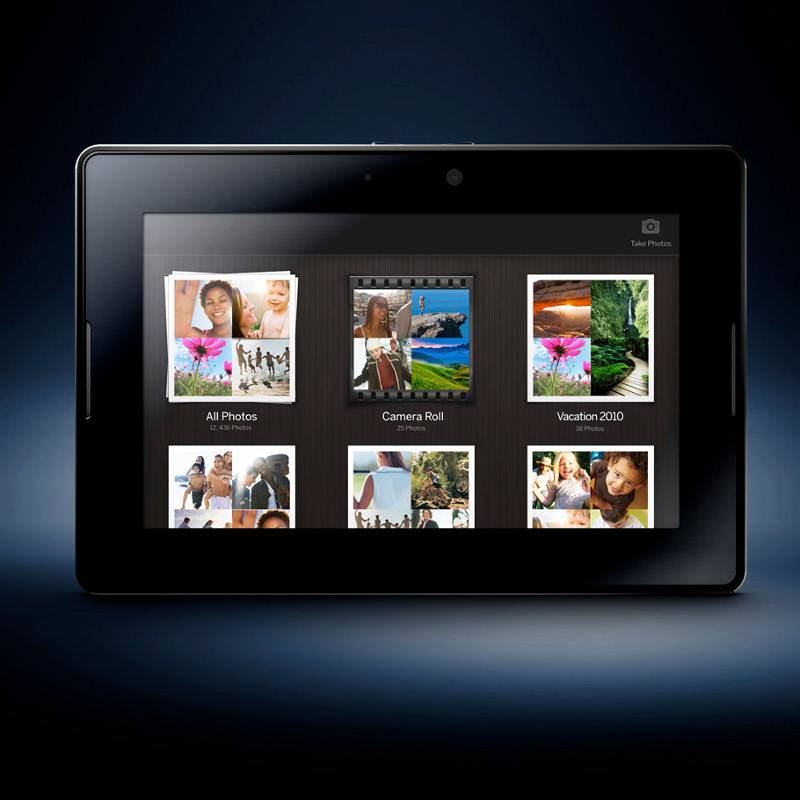 In October, I was gifted by RIM with a Blackberry Playbook and I love it!  On my recent business trip to Mexico, it was a lifesaver allowing me to access my e-mail and run my business from abroad.  It is more lightweight than the Kindle Fire and includes business friendly features like Word To Go, Sheet To Go, Slideshow To Go, Personal Assistant and Adobe Reader.  It has a 3MP front-facing camera, a 5MP rear-facing one, a bright and crisp 1200×600 resolution screen, all in a light 425g body.  The battery life is about 7 hrs.  There are, however, some drawbacks for the Playbook that RIM appears to be addressing.  For one, it was too expensive.  At $599, there was no reason not to just buy a more app loadable i-Pad.  But Best Buy slashed the price to just $200 for the 16 GB version on on Black Friday, so I expect to see more sales.  Secondly, it only syncs with the Blackberry.  In addition, there are not enough apps.  I am particularly surprised that you can’t Skype from the Playbook, which is an important basic feature.  I discovered something called Imo that seems to address the Skype issue.  And surprisingly, there is no Angry Birds!  But Blackberry is developing a slew of new apps set to launch in the near future.  One that I particularly love is the new FireWave app which is a personalized relaxation and sleep machine with a clock and alarm feature!   All in all, the Playbook is a decent tablet option especially if you are looking for the perfect complement to your Blackberry. 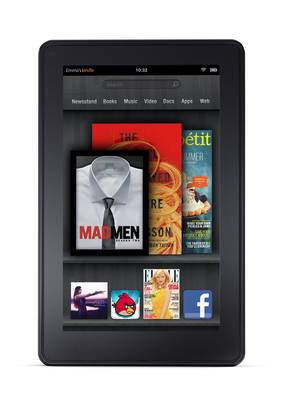 As regular TGATP readers know, the Kindle has always been my e-reader of choice.  I was fortunate enough to be gifted with one by Amazon last year and I am literally never without it.  Thus, this year the new Kindle Fire is top of my Christmas List!

The Kindle Fire is nothing short of amazing at a price point that cannot be beat.  Designed to compete with Apple’s ubiquitous I-Pads, for just $199, you get a color e-reader/tablet that allows you to read the latest books and magazines, watch movies, browse the internet, listen to music, play games, and more.  There were tons of tablet launches this year, but Amazon had the smartest business angle and has wiped out their competitors by keeping the costs low and even selling their e-readers at a loss to focus on the sales of Amazon content – e-books, music, and movies.  This was a clever game changing move.  In the lifetime of each Kindle, the consumer will more than make up for any loss that Amazon takes on the device itself.  For example, I have bought and downloaded about 40 books and other paid content in the year that I have owned my Kindle.  If you do the math, this has paid for the device twice in the first year.

“Even before the busy holiday shopping weekend, we’d already sold millions of the new Kindle family,” Dave Limp, vice president of Amazon’s Kindle division, said in a statement, “Black Friday was the best ever for the Kindle family — customers purchased four times as many Kindle devices as they did last Black Friday — and last year was a great year!”

Get Your Jewels Holiday Ready with Sparkle Bright

Best 2017 Holiday Gifts For Him