Great Performances, TGATP Art and Culture
November 21, 2016
by That Girl At the Party
0

Ballet Hispánico, in collaboration with the Apollo Theater, made its annual wondrous return to the Apollo stage, led by Eduardo Vilaro in his seventh season as Artistic Director. The trio of works drew upon the innovation and versatility of one of the world’s premier dance companies to capture contemporary Latino culture through movement. The performances were supported by Goya Foods, Lead Sponsor of Ballet Hispánico. 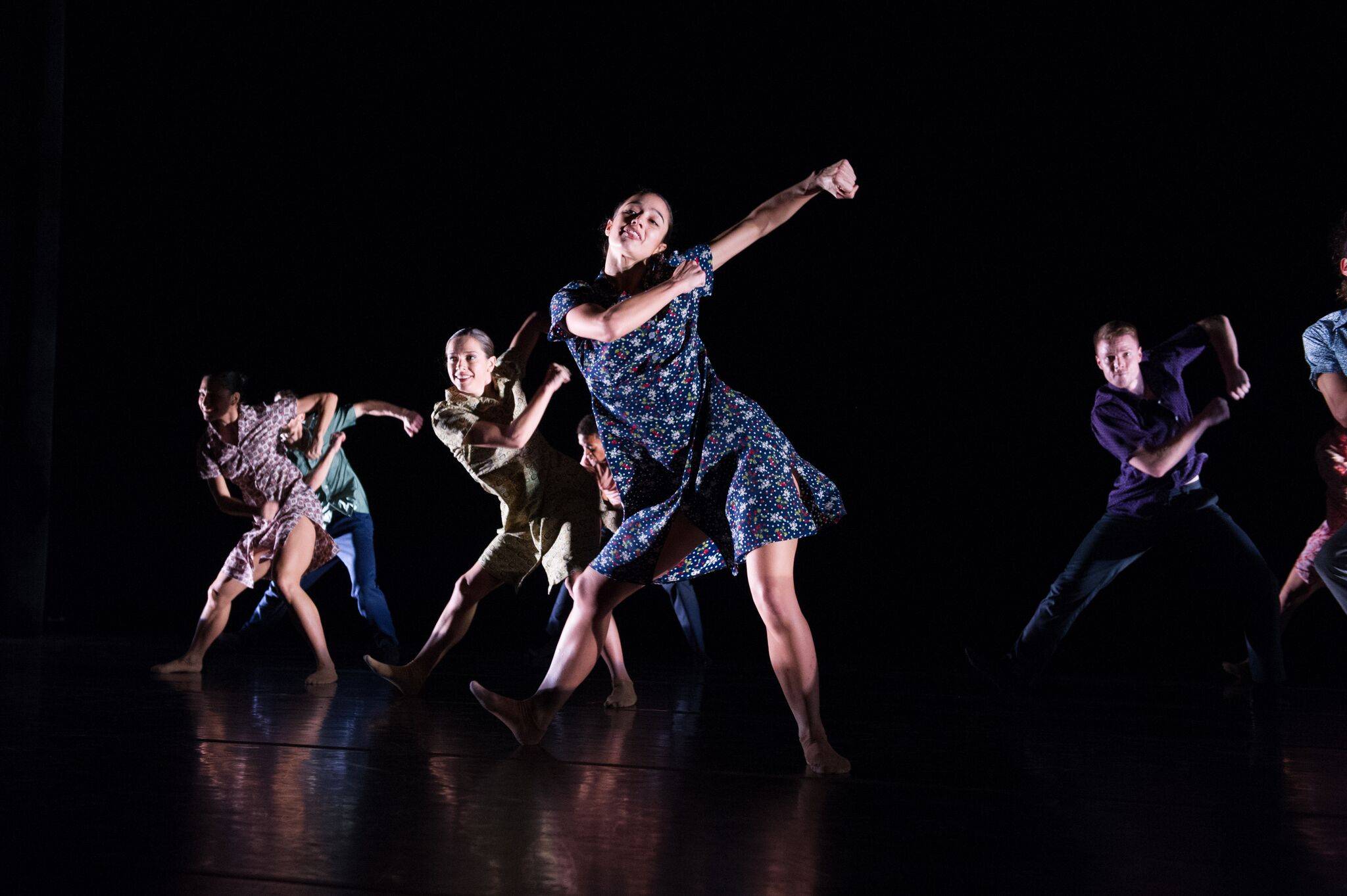 The World Premiere of Línea Recta, choreographed by Belgo-Colombian Annabelle Lopez Ochoa and co-commissioned by the Apollo Theater, paired the hallmark passion of flamenco dance with innovative and intricate partnering, performed to live Spanish guitar. The evening also featured Cuban-American Eduardo Vilaro’s Danzón, which puts a contemporary spin on the national dance of Cuba, and Spaniard Gustavo Ramírez Sansano‘s colorful, amusing and fast-moving , set to music by Juan García Esquivel.

“We are thrilled to have Ballet Hispánico return to the Apollo this year with these exciting works and to further extend the relationship into an even deeper partnership with the co-commissioning of Línea Recta ,” said Kamilah Forbes, the Apollo’s new Executive Producer,  “Though music has always been at the core of the Theater’s mission, dance has also been an integral part of the Apollo’s DNA. We continue to honor that legacy through collaborations with esteemed companies like Ballet Hispánico.” 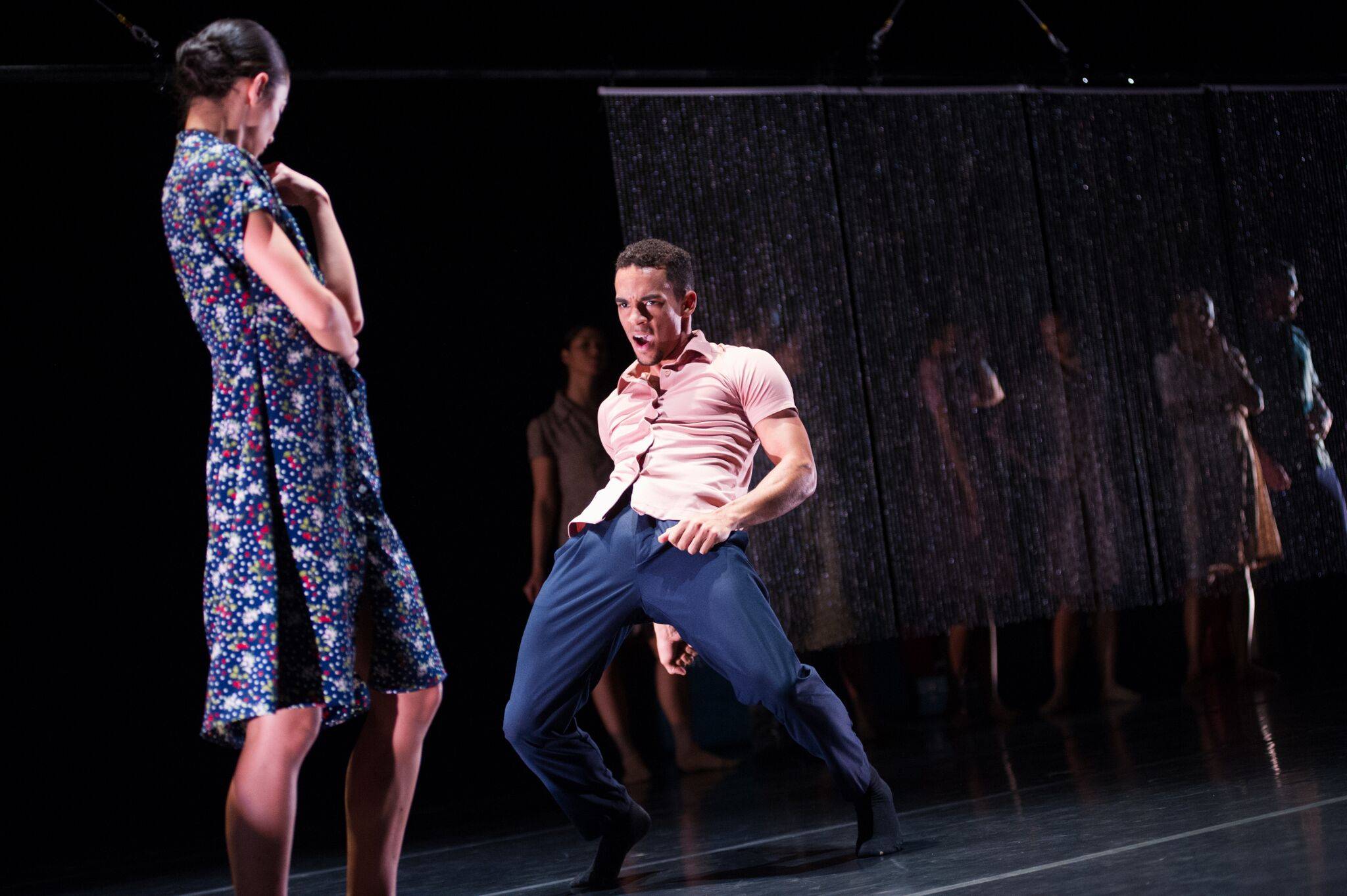 “The Apollo is a treasured partner and a home for Ballet Hispánico,” said Eduardo Vilaro, Artistic Director of Ballet Hispánico. “We’re proud to bring to their stage bold and distinctive works that reflect the Latino influence on the artistic, social and cultural life of our great nation.”

Have A Happy Happy Thanksgiving!

Women Of The World Fest Hits Apollo Theater This Weekend