Entertainment
October 4, 2013
by That Girl At the Party
0

From comedy to really serious dramas (thinking “12 Years A Slave”) there are about 70 movies coming out between now and awards season!   Not sure about the wisdom of releasing this many films as unfortunately, most will lose money due to a glut of content.  Filmgoers just can’t see this many films!  But here are five I saw this week, that were all great cinema experiences in very different ways. 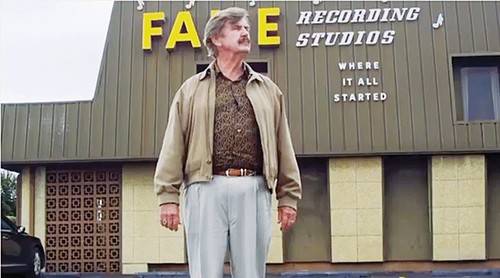 1. Muscle Shoals – This is one of the best rock documentaries ever made about one of the most amazing musical places in the world.  Muscle Shoals is a little town in Alabama and the place where Aretha became the Queen of Soul; the Stones recorded “Wild Horses” and my high school anthem “Brown Sugar” (when I was a teen and the only café latte gal in a very White neighborhood, my Mama threatened to shoot the next lil’ smitten White boy, who came over and crooned that obvious choice to me!); the Allman Brothers were formed; Lynnrd Skynrd were discovered; Wilson Pickett made “Mustang Sally” and all his best hits; The Staples Singers recorded one of my favorite uplifting grooves ever, “I’ll Take You There” and more.  There are dozens of incredible musical stories mixed with the Life story of Rick Hall, the man who started it all.  If you like music at all, this is a must-see!

3. Runner Runner – Set in the murky world of offshore online gambling, this film rocks!  Justin Timberlake and Ben Affleck are at the top of their games.  I have been an Anthony Mackie fan since seeing him and meeting him in “A Soldier’s Story” on Broadway at the beginning of his career and he is perfectly cast as an FBI agent.  Gemma Arterton sizzles as Affleck’s gal and Timberlake’s love interest.  Sure there were some gaping holes, but it still makes for a great couple of hours at the movies.

4.  CBGB’s – A love letter to Hilly Kristal, the enigmatic and eccentric owner of legendary club CBGBs, this was a bittersweet film for me.  Back in the ’90s, I both dated tons of musicians and was a band manager, so I both knew Hilly and was a regular patron at CBs (no one called it by its full name!)  I miss this New York and my youth spent in it!  In the ’90’s, NY still had an actual underground of talent.  Nowadays, it is all wannabes using their trust funds to buy bad second-hand clothes that make them look, like they just got off the train from deepest Appalachia, making fake music and creating pseudo-art for fake, pseudo audiences!  And the film starts in the ’70s, which looks like an even more interesting time!  There are tons of great jokes for insiders (yes, the bathrooms were that bad!) and the dog did shit everywhere.  I could always relate to Hilly because, he like me, cared too much to be the ruthless businessman he needed to be.  My only issue with the film is that sometimes the club didn’t look like I remembered it.  But it was a complete thrill to see the two bands I managed – Abstract and Ricanstruction – listed at the end as bands that played there. 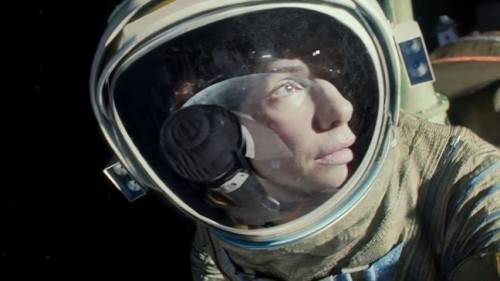 5. Gravity – Sandra Bullock delivers an acting tour de force as an astronaut lost in space that is sure to gain her an Oscar nod. I loved this movie so much that I sat through it twice! With so few images of vital, intelligent women in roles that could be cast with either a woman or a man, this film is an instant classic and Bullock’s “Ryan Stone”, a new feminine ideal. I haven’t felt this mad for a character since Alien’s Ripley! 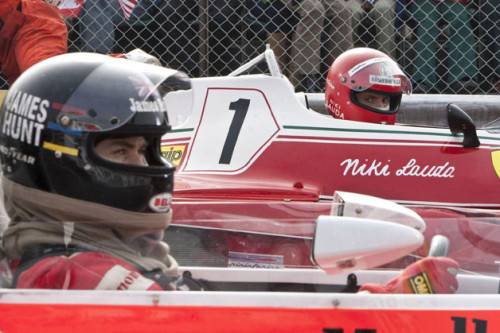 6. Rush – I had never heard of Niki Lauda and only vaguely remembered James Hunt, so this film had both my curiosity piqued and my heart racing. The rivalry was epic and the film keeps the audience on edge till the credits roll. A must for all sports film fans!

Hit The Limited In Newport Mall For Fall Essentials

How to Accessorise This Seasons Sheath Dresses