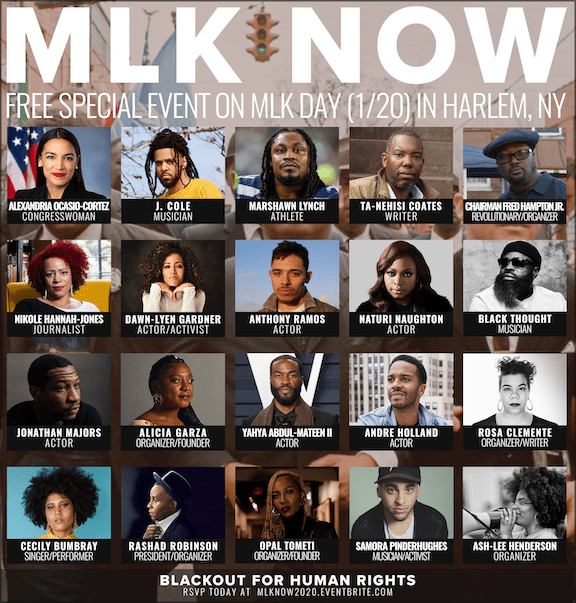 On Monday, January 20th from 2:00 PM to 6:00 PM, Blackout for Human Rights will host the fifth annual MLK Now event, honoring the legacy of Dr. Martin Luther King Jr. The event will take place at the historic Riverside Church in Harlem, where Dr. King gave his famous speech, “Beyond Vietnam: A Time to Break Silence,” in 1967. 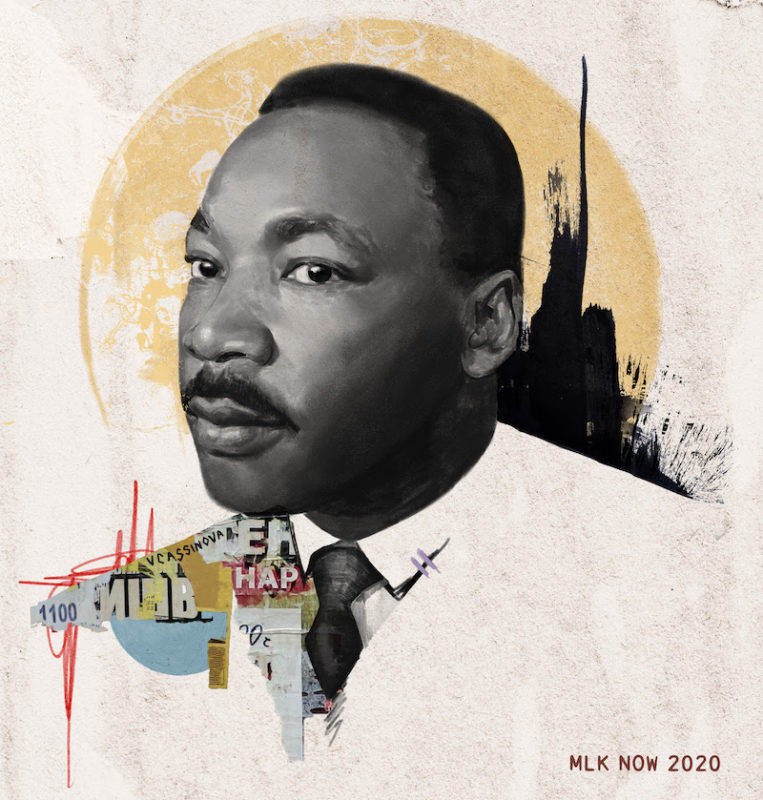 Six Gateway Getaways Inspired By PANTONE'S Color of The Year