Featured Items, TGATP Holiday Wishes
March 14, 2015
by That Girl At the Party
0

Pi Day 2015 will be the one and only Pi Day in the next 100 years that will actually reflect the first five numbers in our favorite irrational number, pi, which is 3.1415.  Here are some other fun pi facts from Wikipedia and other spots around the Web:

1.  Pi is the ratio of a circle’s circumference to its diameter. Pi is a constant number, meaning that for all circles of any size, Pi will be the same.

2. Pi Day celebrations date back to 1988 when Larry Shaw held a large scale celebration at the San Francisco Exploratorium. 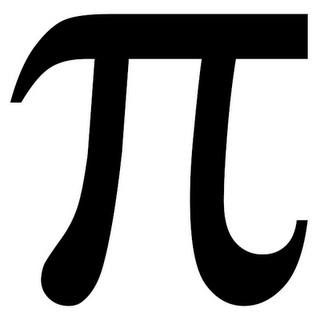 4.   The pi symbol (Greek letter pictured above) was first used in 1706 by William Jones and became popularafter it was adopted by the Swiss mathematician Leonhard Euler in 1737.