Entertainment
September 19, 2019
by That Girl At the Party
0 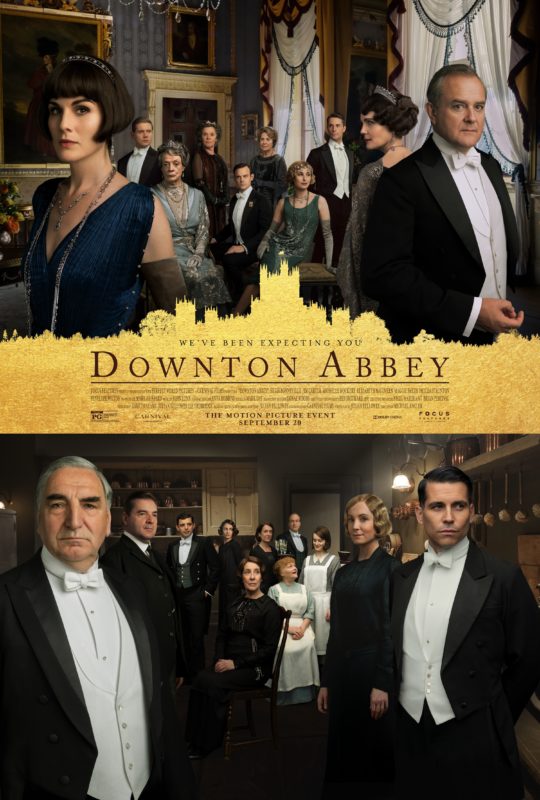 I have to preface this review with a story that reflects how I feel about all period pieces now. About seven years ago, I reviewed a now-defunct restaurant owned by a very wealthy hedge fund manager, who manages the funds for some of the world’s oldest monied families. These are not nouveau-riche families, like the Kardashians. These are the families, whose wealth can be traced back a century or more. During lunch, this gentleman asked me did I know why these wealthy families do not want anyone to know who they are. I assumed they had kidnapping concerns or did not want to be constantly solicited. However, he stated that while those things were certainly concerns, the real reason that the world’s wealthiest old money families do not want us to know who they are is that most of their wealth was built from slavery and oppression. Since their continued wealth depends on their inheritances, these families are still living off the sweat of my ancestors’ brows. They know this and they know that they owe African-Americans and other people of color, big time!

This completely changed my view on a number of fronts. For example,  I have always adored period pieces. But now,  as an American descendant of slavery with a Native American Great Grandmom and slave owner ancestry,  I now struggle with the concept that the wealthy families merrily depicted in these films would have amassed their great fortunes through investments in slavery.

That all said, I still found Downton Abbey a complete delight. This is a wonderous standalone story for both fans and newcomers to the story. You do not have to have watched the series or know the characters to appreciate and enjoy the film. I only watched the first season of the PBS series, as the horrible thing that one sister did to another evoked memories of some of the horrible life-altering things my own sister and a supposed UK friend did to me over the years. But seeing the film has made me want to go back and watch all six seasons.

In the film, the Crawleys are preparing for a visit from the King George V and Queen Mary and there is all the drama that the preparations and visit bring for both the upstairs and the downstairs residents of Downton. The tug-of-war between the Downton staff and the Queen’s butler makes for riotous hilarity. There is a sad side story involving sexual preference discrimination that I felt didn’t really gel. While an important issue, the message seemed forced and out of place here. All of the cast is top-notch, especially Maggie Smith, who should be Oscar-nominated for her supporting role as the acerbic Countess of Grantham. I am surprised that this film was released so early in the season, as it is a perfect Christmas film.

Samplefest® Set To Give Thousands Of Samples To Lucky New Yorkers!

Are You Ready To Adopt A Child?

Sisters The Other Movie Opening This Weekend