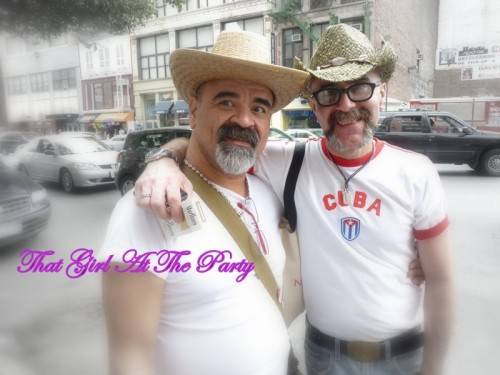 The long overdue passage of the NY Marriage Equality Bill cast a special Joy and blessing over this year’s Gay Pride Parade!  While, unfortunately, not Gay myself – I always used to tell my Mom that my heterosexuality was the “bane of my existence” since men can be so annoyingly stupid – this issue has always been very emotional for me.  The hateful arguments in opposition to gay nuptials harken back and, in some cases, even utilize the same exact language as the arguments against marriage between the races. 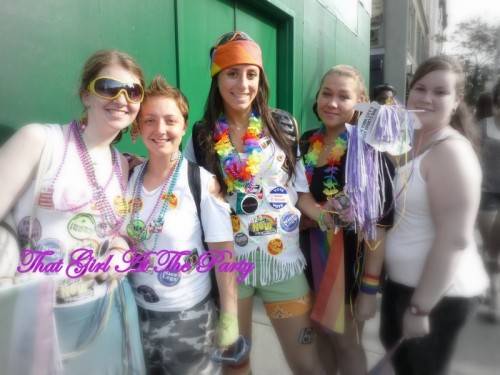 TGTAP salutes the brave NY Legislators, especially from the Republican side, who stood for integrity and finally did the right thing.  Thinking of all my Gay friends, and how painful it must have been to be basically dubbed subhuman, made me bawl my eyes out while watching the vote.  To the bigots, like Ruben Diaz, who hide behind religion in an attempt to deny basic human rights, I say two things.  First, we have a separation of Church and State in this great country, precisely so that you cannot, twist religion to oppress people.  Yes, it is done on the regular – slavery being the most notable example.  But it is a glaring violation of the very foundation of our Constitution nonetheless.  And secondly, as a Christian, I know that Christ loved ALL people!  The equation goes a like this:  Christ = all Acts of Love.  Marriage = an Act of Love; thus, Anti-Marriage = Anti-Christ!  In the words of Lenny Kravitz, it’s time to “Let Love Live!” And Obama, it’s well pass time for you to take a stand on a Federal level!  In 1961, when you were born, your own parents being of different ethnic backgrounds, would not have been able to marry in many of these supposedly United States due to equally wrongheaded thinking about interracial marriage.  Grow some cojones on this issue and speak up!

Here are some scenes from the day: