Entertainment, Featured Items
October 22, 2016
by That Girl At the Party
0 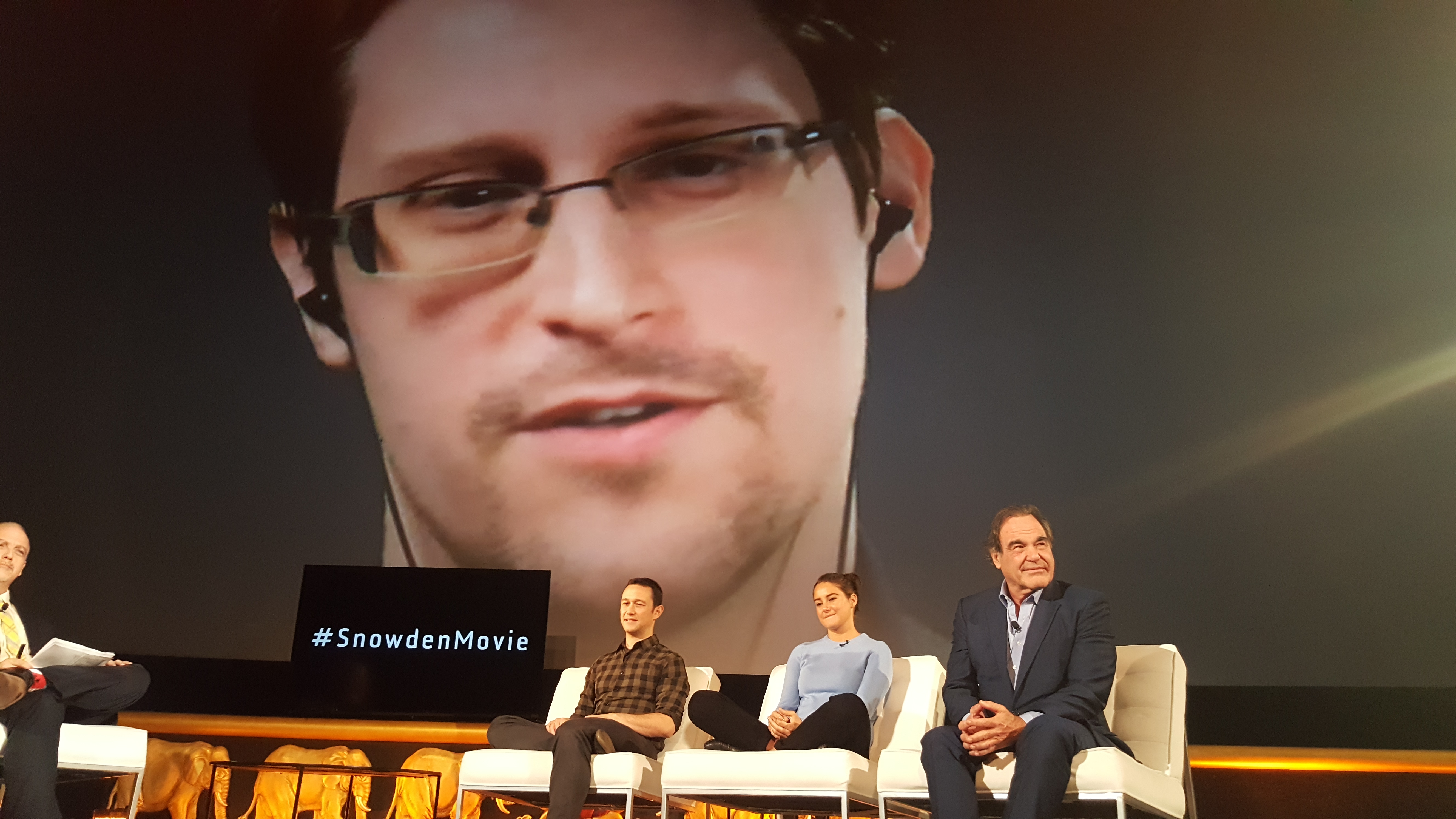 I was blessed to attend a screening and Q&A for the Oliver Stone film “Snowden”. The film is a riveting account of the creation of a young patriot that every American should consider a hero. Edward Snowden exposed the constitutional illegality of the US government spying on all of its citizens and the citizens of the world. Not just “terrorists” ALL of US in the WHOLE WORLD. Before I saw the movie and heard Edward speak, I was, like many Americans that felt that I had nothing to hide. Thus, I didn’t really care if my Internet activity was being watched. Hell, I have published this online magazine for seven years now. So everyone pretty much knows everything about me from reading my posts. 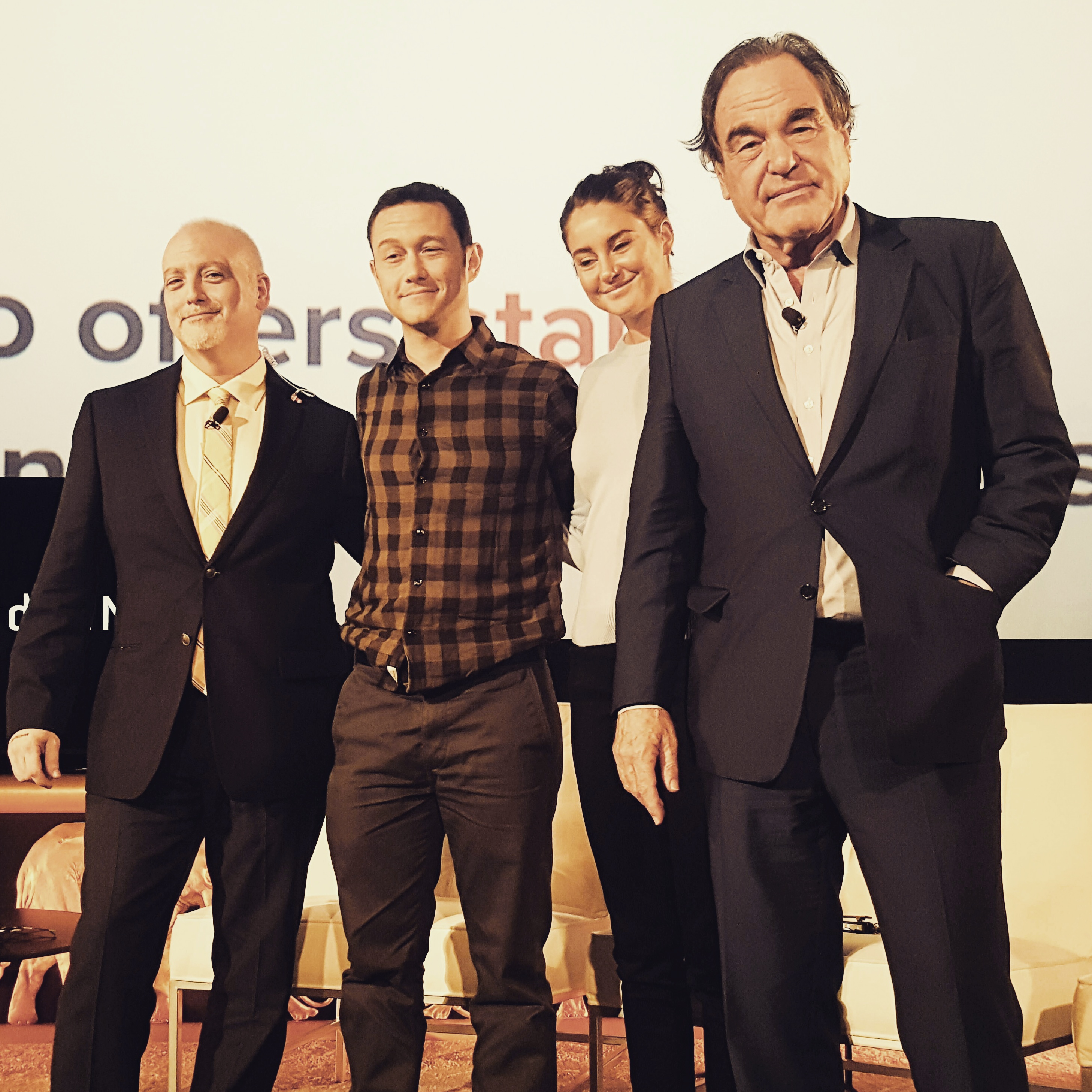 But here is what Edward so eloquently said about the issue of privacy. “The origins of ‘you have nothing to hide, you have nothing to fear’ is literally Nazin progaganda. This is not to equate, the actions of our current government to Nazis but that is literally the origins of that quote from the Minister of Propaganda back then. And when you actually think about it , it doesn’t make sense.

Because privacy is not about something to hide. Privacy is about something to protect and that’s who you are, that’s what you believe in, that’s who you are to the public. Privacy is the right at the Self. Privacy is what gives you the ability to share with the world who you are on your own terms for them to understand what you are trying to be and to protect for yourself the parts that you are not sure about and are still experimenting with. If we don’t have privacy you are losing the ability to be ourselves. Privacy is the fountainhead of all other rights. Freedom of speech doesn’t have a lot of meaning if you can’t apply it to a space within yourself within your mind with your friends in your home,  to figure out what you actually want to say. Freedom of religion doesn’t mean that much if you can’t privately figure out what you actually believe without being  influenced by criticism and outside pressure. Privacy is baked into our core concept of government itself. Without privacy, you have nothing else. Arguing that you don’t care about privacy because you have nothing to hide, is like arguing you don’t care about free speech because you have nothing to say.”

Edward is an American patriot. He needs to be pardoned and he needs to be able to come home to his own country. NOW. Please sign the petition at: https://www.pardonsnowden.org

That Girl At The Party Has A New Look