TGATP Holiday Gift Giving
December 24, 2018
by That Girl At the Party
0 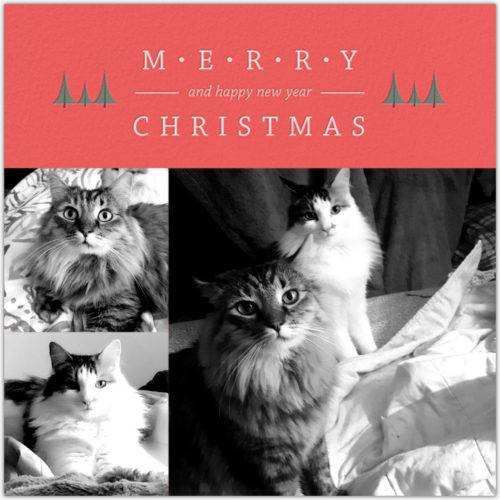 Launching That Girl At The Party, as a monthly magazine, founding my cannabis company and working on my charitable endeavors combined with the sudden death of my father, business being so-so and the psycho in the White House launching daily assaults on our country  – have made these last couple of years two of the toughest and busiest years of my Life. So it took me a little longer to get into the Christmas Spirit than usual. My tree is usually up on the 1st of November. But this year, it went up almost a month later.

I started to think about how I have never really experienced Christmas as I should. My father, God rest his soul, for some reason would always find a way to ruin Christmas.  Every year, he’d pick a fight with my Mom or one of us kids and spoil the day for everyone. I now know that that was probably the result of something in his past. Perhaps Christmas was somehow ruined for him when he was young. While my Mom would do what she could, most Christmases were bittersweet.

This created a part of me that, as an adult, has always sought a picture-perfect holiday. I showered friends and family with nice gifts, expecting them to return the gesture or even be just a little thankful. In relationships, I would expect my guy to be extra attentive and buy me just the right thing. And year after year, I would be disappointed and feel let down. No one, except for my Mom, ever did anything special or ever gifted me with anything I truly wanted. To this day and including this Christmas, people even ask me what I want and then don’t get it! With my Mom gone, I now always have to buy my own gifts.  It created a sense of sadness and a slight angry ambivalence about the season….until the past few days.

This year, on Christmas Eve Eve, while meditating, I was imbued with the Spirit. The message came to me to spend Christmas celebrating the only thing that matters – my relationship with Christ. Because despite the sales, the ads, the parties, the presents, the food, the travel and everything that attempts to distract us, Christmas is about the birth of Christ and the message of Love he brought us. I know this seems rather obvious and simple. However, it isn’t. We are programmed to make Christmas about stuff. I have seen dozens of people on social media lamenting bad family experiences. In addition, I recently spoke to a good, abet spiritually lost, friend. She claimed that there would be no Christmas in her house because she did not have the right decorations up and the presents and food. She then even argued that Christmas had nothing to do with Christ!

I know this season is hard for many people. Because you, like I used to, place so much extra expectation on Christmas. However, it does not have to be so anxiety-ridden. Cast your faith in the Lord and his message of Love and then earthly circumstances and people’s negative actions will seem irrelevant. Meditate and feel the Spirit of God within you and stay with that Spirit throughout every season.

This year and every year hereafter, have a truly merry CHRISTmas!