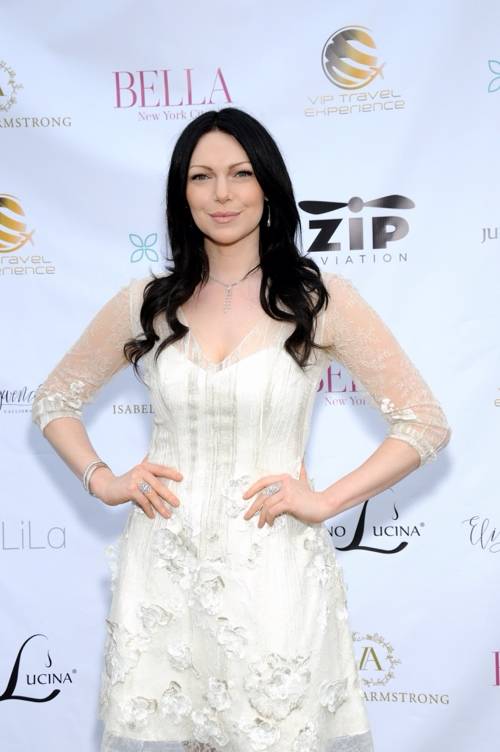 BELLA Magazine hosted a White Party on Saturday, July 26, 2014 at the Southampton Inn, celebrating the summer 2014 Hamptons magazine issue. The unforgettable event was hosted by Laura Prepon, star of Netflix’s smash-hit series, Orange is the New Black, who was wearing Isabelle Armstrong Couture.

Champagne and cocktails were served alongside the most delectable of culinary delights. Guests enjoyed music, dancing, a gifting suite and live entertainment by electric violinist Lorenzo Laroc.

MedSpa44 is an elegant, full-service spa offering a wide array of luxurious face and body services including waxing, facials and a variety of other treatments conveniently located a half block from Grand Central.

With a highly trained team of certified aestheticians, MedSpa44 provides a wide array of state-of-the-art laser and skin rejuvenation treatments, including Botox and the newest fillers. MedSpa44 is also home to CoolSculpting and exclusively the Lila Strawberry Laser, two non-invasive body contouring procedures that are of the utmost cutting-edge technology.

Villagio On The Park