This holiday season, there seemed to be more must-see films than ever before! I can’t remember another year when I actually wanted to see just about everything coming out. Here is a rundown:

1. Saving Mr. Banks – I loved this movie which was much more multi-layered than the adverts imply. The story of the 20-year odyssey to bring PL Travers “Mary Poppins” to the screen and the relationship between the author and Walt Disney is fun yet spiritually uplifting. Hanks and Thompson are perfect. 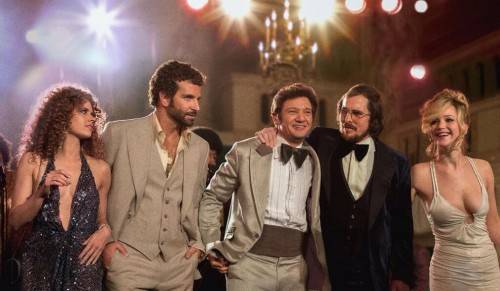 2. American Hustle – My guess for movie of the year, this one has everything – an all-star cast, a crazy true story, and great direction from David O. Russell.

3. The Wolf Of Wall Street – Has everything “American Hustle” does with the added bonus of Martin Scorsese directing! The third true-thuglife story in the Scorsese Trilogy of Terror – Henry Hill, Ace Rosenthal, and now Jordan Belfort – this movie ROCKED! Another 2014 best!

4. August Osage County – I want Meryl Streep to be a female lead in every movie I ever see! Her performance as the drug addicted, mouth cancer afflicted mean Mom to a trio of daughters, struggling in adulthood due to her abuse, is movie history made! 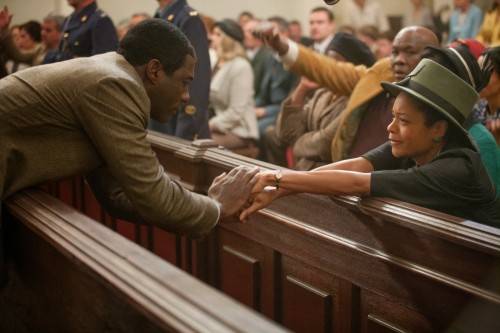 5. Mandela – I hope that Nelson got to see this riveting bio pic of his Life, before he passed. Idris Elba should be an Oscar frontrunner for his turn as Mandela with Naomie Harris as a definite contender to Meryl Streep.

6. The Secret Life of Walter Mitty – A great film based on the very short James Thurber story. Ben Stiller knocks it out of the park as Walter, a man to follow his dreams. This is a wonderful, heartlifting film perfect for Christmas. I walked out of the theater feeling 10 feet taller! 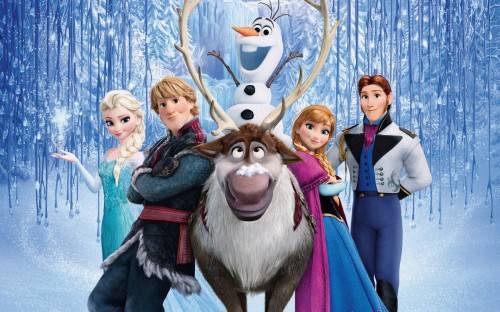 7. Frozen – Two new Disney princesses to inspire young girls to be their very best. Like “Shrek”, another animated flim that is fun for the whole family. I LOVED the score and recently got the soundtrack. 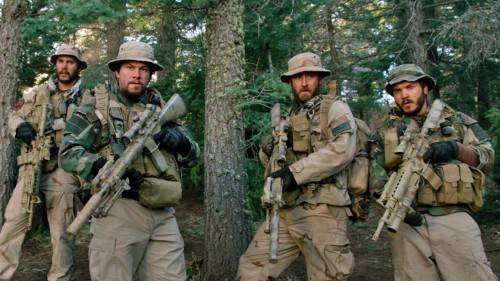 8. Lone Survivor (in some theaters Dec 27. Opens wide in January 2014) – Tough to watch, like going to actual war for 2 hours. Great performances from Walhberg, Dana, Foster, and with tons of sexy guys for the girls (that is till they start getting shot up) and testosterone pumping for the guys. Is basically a recruiting film for the Navy. 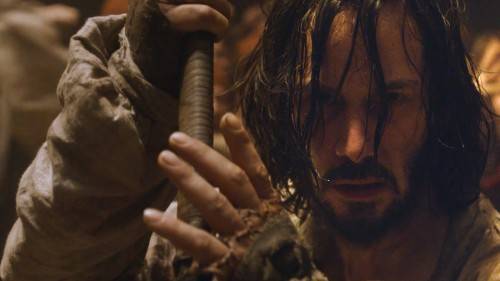 9. SPOILER ALERT! 47 Ronin – Mystical and action-packed, this was what I call a “good till the last drop” film. Keanu is so hot and all of the greatest actors from Japan join him in a riveting tale of loyalty and honor.  Loved it till the bummer ending. I don’t care what the true story is, this needed to be audience tested and the ending rewritten. I literally “booed” I was so pissed off.

At post time, I had missed the screenings for “Grudge Match”, “Anchorman 2”, “Inside Llewyn Davis,” so will update this when I see those at the cinema.

Merry Christmas And Have A Rocking New Year!