After nearly two years involvement as producers of “Seduced and Abandoned,” Larry & Michele Herbert and Alan & Marla Helene toasted the success of the film with a private party. Following a screening of the documentary at the IFC Center in New York City’s West Village, guests of the Herberts and the Helenes, all joined in the celebration at The Top of The Standard in New York City. 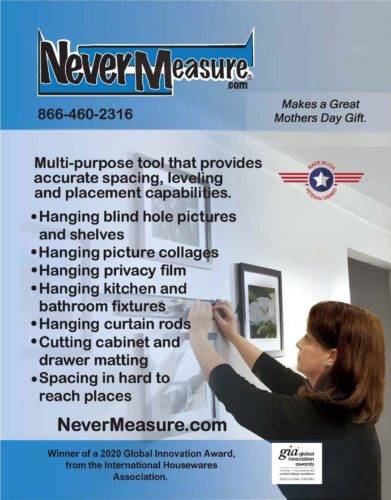