Deprecated: File /home/b43slqgn1tji/public_html/wp-content/plugins/the-events-calendar/src/views/default-template.php is deprecated since version 5.13.0 with no alternative available. On version 6.0.0 this file will be removed. Please refer to https://evnt.is/v1-removal for template customization assistance. in /home/b43slqgn1tji/public_html/wp-includes/functions.php on line 5579
 Carlisle Floyd's "Prince of Players" At Danny Kaye Playhouse - That Girl At The Party 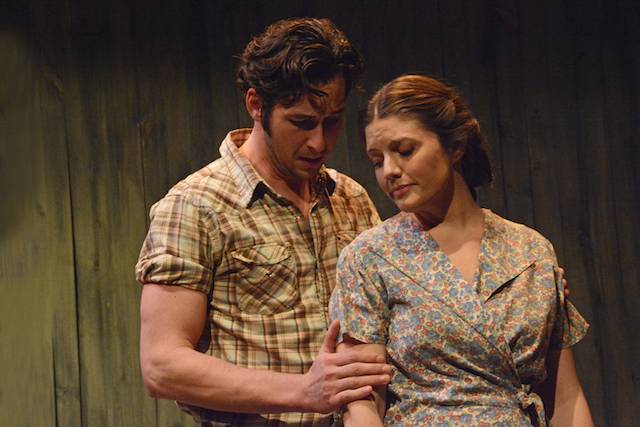 The little OPERA theatre of ny (LOTNY) will produce the New York Premiere of Carlisle Floyd’s “Prince of Players” at The Kaye Playhouse at Hunter College, East 68th Street between Park and Lexington Avenues from February 23-26, 2017.  Performances:  Thursday and Friday at 7:30pm, Saturday at 8pm, Sunday at 3pm. Tickets are $45 (limited advance student tickets for $15) and are available through the Hunter College Box Office at (212) 772-4448 or at www.hunter.cuny.edu/kayeplayhouse/tickets.
The story: Set in 17th Century Restoration England during the reign of King Charles II, Prince of Players follows the story of Edward Kynaston, a Shakespearean actor famous for his performances of the female roles in the Bard’s plays. When the King grants permission for women to appear onstage, and forbids male actors from continuing to appear in female roles, Kynaston must relearn his entire craft or face the end of his career.

Adapted from Jeffrey Hatcher’s play “A Compleat Female Stage Beauty” and the subsequent 2004 film Stage Beauty, this new American opera with music and libretto by Carlisle Floyd was commissioned by the Houston Grand Opera. It received its world premiere this past March 2016 at the HGO Studio, and since, the composer has slightly revised the sections of the piece. The new version will be heard for the first time in this production.